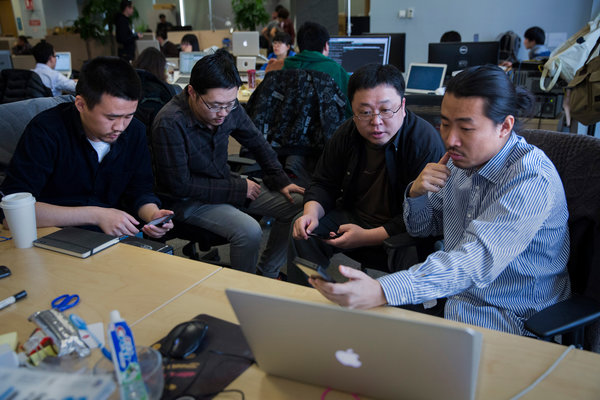 As Chinese smartphone vendor Xiaomi continues to rise, The New York Times’ Paul Mozur reports that other companies are following in its wake by tailoring products to targeted audiences:

“In the old days, everyone wanted branded products and luxury goods,” said Ruby Lu, a partner at the venture capital firm DCM.

“But people born later, in the ’80s and especially in the ’90s, have a new desire,” she said. “They want a product that defines them, that speaks to them. They want to reject the mainstream definition of who they are.”

That in part is driving specialization, with different start-ups playing to different demographics and tastes.

One company, MFox, bills its smartphones as nearly indestructible and targets outdoor types. Yuandian, another small smartphone company, aims its products and marketing at people aged 23 to 25, even taking into account which features stand out when phone users are at nightclubs. [Source]