Saying of the Week: Give the People Some Tape 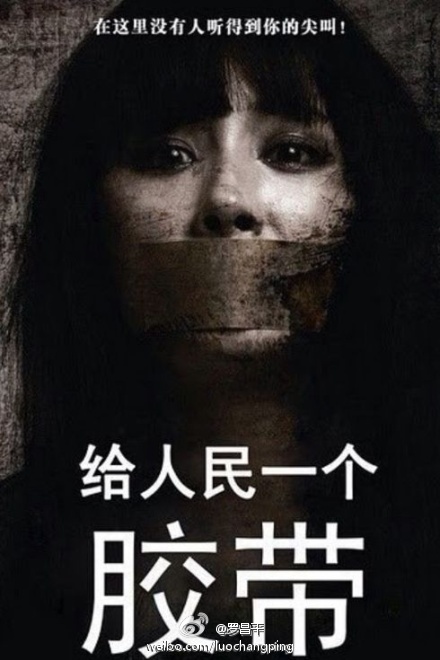 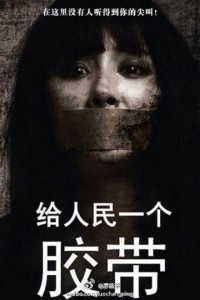 Example of “give the people some tape”: