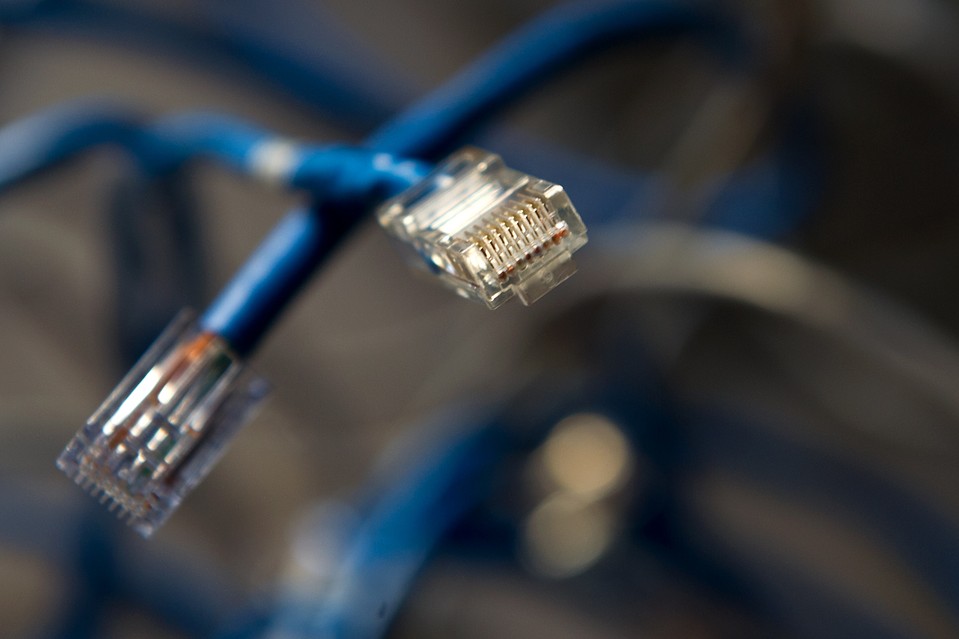 China’s pursuit of full-spectrum digital control over the past year has involved promotion of new international norms on “Internet sovereignty,” tightened restrictions on cross-border Internet traffic, the continued cultivation of indigenous hardware and software industries, and new cooperation requirements on foreign tech firms. Recent disclosures about American cyberespionage have complicated the Obama administration’s calls on Beijing to rescind these new regulations, which will force foreign firms to submit to invasive audit and backdoor requirements. Jane Perlez and Paul Mozur at The New York Times report:

The latest chapter in the dispute began when China said American tech companies had to submit to invasive audits and create back doors into hardware and software. The Chinese say the rules are a matter of national security, necessary to protect state and business secrets.

The rules, which will go in effect in coming weeks, apply only to banking technology for now but are expected to spread to other sectors. Other proposed regulations in China, like an antiterror law still in draft form, go even further and could force tech companies to hand over encryption keys — the passcodes that help protect data from prying eyes — to the Chinese government.

Those same revelations may also be limiting the administration’s options — hobbling its ability to tell China to stop taking the same liberties with technology that the United States has taken. [Source]

Gillian Wong at The Wall Street Journal provides more details on the draft antiterror law and its implications for foreign tech companies. (See more on the law from other angles via CDT.)

The draft law requires both foreign and domestic telecommunications and Internet service providers to create backdoors in their systems to give Chinese authorities surveillance access, hand over copies of their encryption codes and assist government agencies with decryption when asked, among other provisions. Companies will be required to store Chinese users’ data on servers in the Chinese mainland or they won’t be allowed to operate in China, it says.

Business groups and industry insiders say they are worried about the draft law’s scope and whether they are able to carry out its requirements.

[…] The law is being reviewed by the Standing Committee of the National People’s Congress, China’s legislature. The broader body is scheduled to convene on Thursday. The committee said on its website this week that it now included provisions that authorities must seek permission from Chinese officials before gaining access to citizens’ information through telecom and Internet companies. [Source]

Paul Carsten at Reuters reports that the Chinese government has recently revised its list of approved state procurement technology vendors, replacing products from a number of leading foreign companies including Apple and Cisco with those produced by domestic firms. This follows similar reports last year regarding Apple products, Microsoft’s Windows 8 operating system, and both American and Russian antivirus software.

The lists cover smaller-scale direct purchases of technology equipment, and central government bodies can only buy items not on the list as part of a competitive tender process.

Chief casualty was U.S. network equipment maker Cisco Systems Inc, which in 2012 counted 60 products on the Central Government Procurement Center’s (CGPC) list, but had none left by late 2014, a Reuters analysis of official data shows.

Smartphone and PC maker Apple Inc has also been dropped over the period, along with Intel Corp’s security software firm McAfee and network and server software firm Citrix Systems.

The number of products on the list jumped by more than 2,000 in two years to just under 5,000, but the increase is almost entirely due to local makers.

The number of approved foreign tech brands fell by a third, while less than half of those with security-related products survived the cull. [Source]

When the Chinese government joined the WTO in December 2001, Beijing did not sign up to a plurilateral treaty on government procurements. As a result, China is able to remove any foreign brands that the government doesn’t like from its state procurement lists with little potential WTO blowback.

[…] “Unfortunately, direct options for recourse by trading partners through multilateral venues are limited, largely because China has failed to accede to the Government Procurement Agreement (GPA), despite a commitment to do so after the country joined the WTO in 2001.”

[…] Charlie Dai, an analyst at Forrester Research in Beijing, said the public-sector strategy to buy less foreign information and communications technology products “does not violate China’s WTO commitments because it’s only the purchase guideline for the government, not a regulation that affects the whole market”. [Source]

China’s actions appear to express both genuine security concerns following the Snowden revelations as well as a protectionist bent to protect and promote the country’s domestic firms. Adam Pasick at Quartz reports:

Cisco’s struggles in China were already well known—the network equipment manufacturer blamed the Snowden scandal for decimating its business there starting in 2013. According to Snowden, the NSA routinely intercepted Cisco routers and inserted surveillance devices to target adversaries, apparently without the company’s knowledge.

Huawei, the world’s biggest network equipment maker, is Cisco’s biggest competitor, and thus benefits from the company’s absence from the approved vendor list. But it’s also notable that Huawei is barred from government contracts in the United States due to officials’ concerns that its products might enable Chinese spying.

[…] Ultimately it is impossible to untangle China’s efforts to thwart US spying from its goal of helping its domestic tech industry to compete against Silicon Valley. Beijing has clearly concluded that the strategy is a win-win—and that US policies have given China all the justification it needs. [Source]

Xiaomi, one of the world’s largest smartphone distributors, is an example of a domestic Chinese technology company that has surpassed its foreign rivals, at least within China. From The Economist:

“FROM the beginning, Xiaomi has considered the mobile phone to be a converged gadget of software, internet services and hardware, not just a simple device.” So declared Lei Jun, the charismatic founder of Xiaomi, a Chinese smartphone-maker with global aspirations, during a recent meeting at his firm’s headquarters in Beijing with Choi Yang-hee, South Korea’s telecoms minister.

[…] To see what he means, consider what the firm has accomplished since its first phone was launched four years ago. Its worldwide sales were 61m handsets last year, a rise of 227% on the year earlier, making it the sixth-biggest mobile-phone firm in the world. In China, Xiaomi had leapt ahead of all its rivals, foreign and local, by the final quarter of last year, to become the top-selling brand of smartphones (see charts). This year Mr Lei wants to sell 100m units worldwide.

The company has already started a big push towards achieving this. Last year it began selling phones in a few South-East Asian markets, including Singapore. It also struck a deal with Flipkart, India’s leading e-commerce firm, to sell handsets in that market. Earlier this month it unveiled plans to sell headphones and other accessories (though not yet phones) in America. [Source]

At People.cn, He Yini reports that despite all the obstacles, Google is now making plans to re-enter the Chinese market it abandoned in 2010 in hope of tapping into the country’s large number of Android users.

Google has planned to make a renewed push in areas like payments, commerce and enterprise apps this year, and would welcome the opportunity to reenter the Chinese market.

[…] “We have seen a lot of interest from Chinese developers on Google Play, because of the extent to which Android is used,” Pichai was quoted as saying by the magazine.

While millions of people in China have bought Android phones, those phones are not equipped with Google’s mobile services, like Gmail, Maps and the Play Store.

[…] “If we can figure out a model by which we can serve those users, it would be a privilege todo so. So I don’t think of China as a black hole. I see it as a huge opportunity in which we are playing as an enabling platform today and hopefully we have a chance to offer otherservices in the future,” said Pichai. [Source]