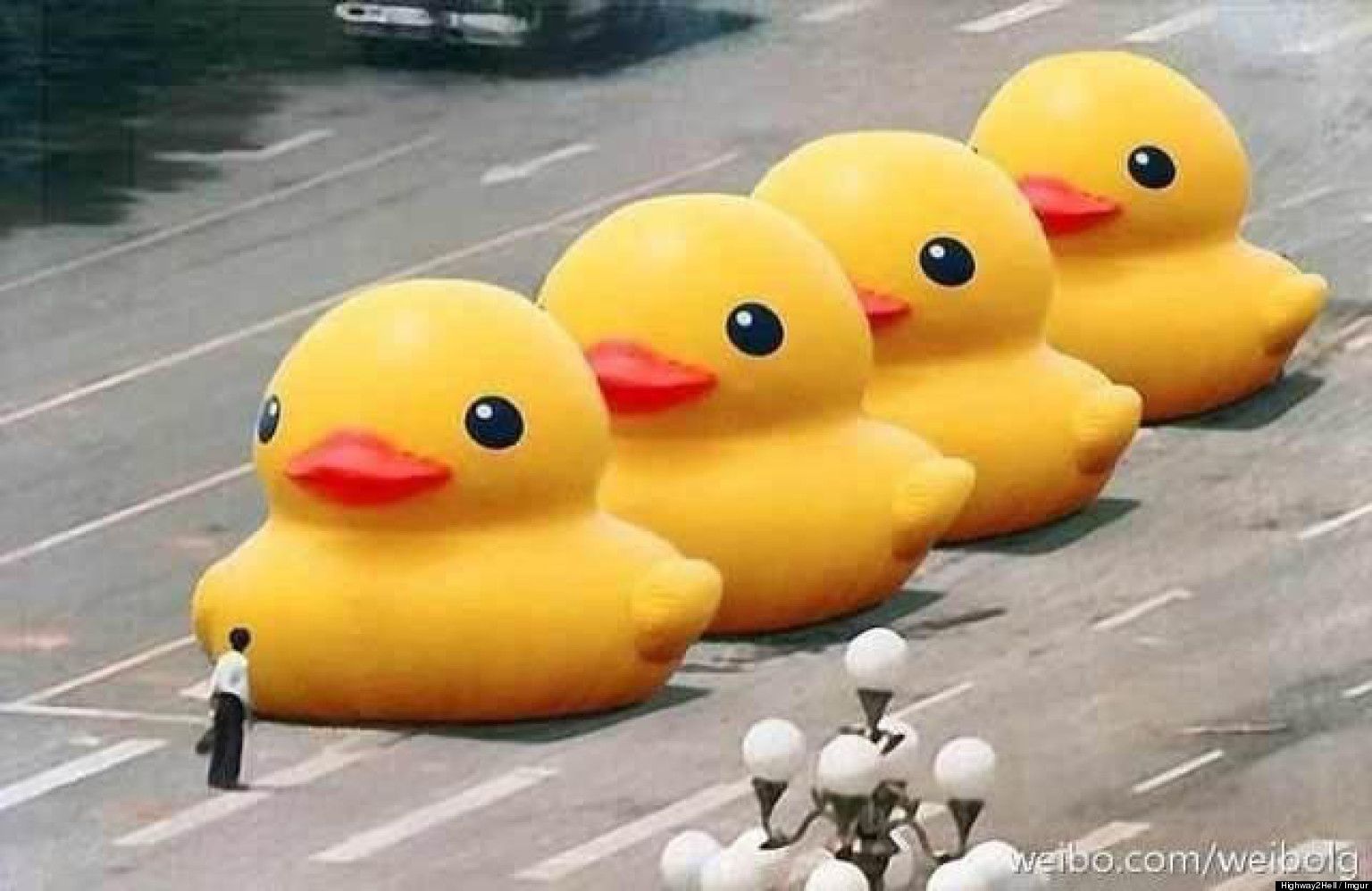 “That year.” “This day.” “Today.” In previous years, these three phrases have all been blocked from Weibo search on and around June 4, a day remembered for the military crackdown on protesters in Beijing in 1989. (The tanks rolled out late on the night of June 3.) Since 2011, CDT has documented 264 sensitive words related to the 1989 protests and June 4th crackdown; among those are dozens of code words for the date and its anniversary which have proliferated over the years. Taken as a whole, the list of filtered search terms demonstrates both the lengths the government will go to to censor any discussion of the events of 1989, and internet users’ determination to keep the discussions alive.

Weibo users hoping to see what people are saying about the protests and their brutal end are often confronted with the message, “According to the relevant laws and regulations, search results for [term] cannot be displayed.” Search terms that would ordinarily cause no trouble, like “today,” are suddenly blocked. Many are unblocked a few days after the anniversary.

CDT has now collected these terms into a public Google spreadsheet, embedded at the end of this post and available here. Our list is by no means comprehensive. We rely on trial-and-error and crowdsourcing to detect blocked search terms, and we can only verify that a term is blocked if Sina’s automated message about the “relevant laws and regulations” appears. There have been times when Sina has changed its automated message to hide censorship, or filtered results so that searches for “June 4th” return innocuous posts about wedding anniversaries and birthdays. Some of the keywords we have gathered here are currently searchable, but appear to be filtered. As of this posting, for example, the top search result for democracy movement (民运) is about the “open secret” of “foreign intelligence organizations” paying for Chinese civil society actors to do their bidding.

But the blocked keywords we have verified reveal the lengths netizens go to to talk about June 4th. One third of the terms CDT has collected refer to the date itself. Most are permutations of 64, as June 4th is commonly called in Mandarin, including the use of English, rare numerical characters, and mathematical formulae (such as “square of eight”). The change of seasons is sensitive, too: the term when spring becomes summer (春夏之交) was censored in 2014 and 2015, according to our tests. The writer Yu Hua described the urge to create this censorship-skirting code the “spirit of May 35th,” named for one such cipher.

Visceral words and commemorative images have also been targeted for censorship. In early June 2012, Weibo removed the candle emoji to “optimize” it. Words like “candle,” “fire,” “black clothes,” and “blood” were blocked around that time. So were strings of characters depicting tanks rolling over a protester: 占占占占人 占占占点 占占点占 占点占占 点占占占 灬占占占占. That same year, the Shanghai stock exchange dropped 64.89 points, leading to doctored market reports and the blocking of search terms like “stock exchange” and “index.”

Censorship is often reactive: sensitive words (and financial numbers) are targeted for filtering precisely because they have gained traction online. As long as netizens want to speak about June 4th, they will continue inventing new words to make their voices heard, even if only for a few hours.