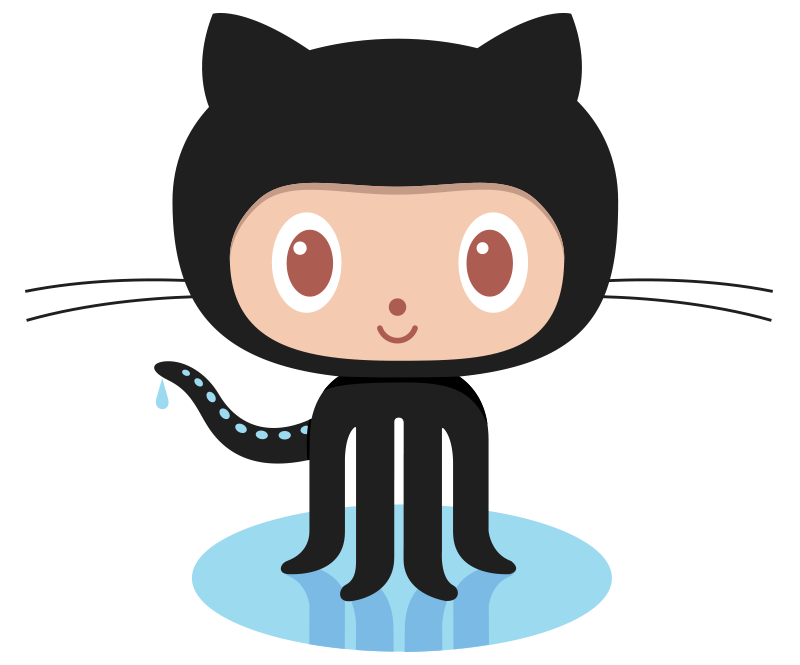 Last week, the semi-official Cyber Security Association of China sent a request for content removal to GitHub, asking the open source code-sharing website to remove an article that included unsubstantiated claims that President Xi Jinping plotted the assassination of his half-brother. GitHub did not remove the page, but did block users behind China’s Great Firewall from accessing it. The page is part of a large repository on China’s “princelings” and powerful families.

In the blog post translated below, the repository author, “programthink,” explains why he has and will continue to share content on China’s elite, and why he hasn’t yet been caught.

Editor’s Note: Sections of the post comprised mostly of links to resources in Chinese have been left out of the translation. Contextual links have been added.

On the eve of this year’s Two Sessions (2016), I uploaded the open source repository I had compiled, the “Princeling Relationship Network,” to GitHub. Consider it my gift to the Two Sessions.

The content of this project is vast—it includes [information on] over 700 of the rich and powerful and over 130 of their families. This is the result of years of collecting and organizing on my part–not an easy task!

After sharing the repository, the project attracted the attention of an extraordinary number of netizens (as this blog post is published, it has accrued nearly 2,000 stars and 600 forks). Apparently, the project has also upset the Imperial Court. But because GitHub’s influence is so great (it’s the largest open source code-sharing website in the world), the Imperial Court doesn’t dare block GitHub outright. And because GitHub utilizes encrypted HTTPS protocol across the entire site, selectively blocking via the Great Firewall is impossible.

But they’re not all loafers over there in the Imperial Court. Through a newly-established, semi-official organization (the Cyber Security Association of China), they presented GitHub with a “content removal order” (here). So far, GitHub administrators have responded by selectively blocking my project. In other words, when you try to access my project from behind the Firewall, you’ll see a message in a foreign language that says it’s temporarily unavailable. But if you scale the wall or visit the page from outside the Firewall, you’ll be able to access the repository and download information as normal. This is the sixth government-issued content removal order that GitHub had received. It is also the first from the Chinese government. (The previous five were all issued by the Russian government. For details, see official GitHub information here.)

(Please allow me a moment of sarcasm to deliver a short speech.)

I would like to thank the country, the Foreign Ministry, CAC (Cyberspace Administration of China), and CSAC (Cyber Security Association of China)…

I am incredibly honored to be the first to garner the favor of the Imperial Court for the “Princeling Relationship Network” I put on GitHub, thereby accumulating virtue for my ancestors, and honor to last three generations…

Since the Imperial Court has given me so much face, I absolutely cannot rest on my laurels. I shall work twice as hard, expose even more powerful families, and let even more internet users know about how despicable, shameless and obscene they are…

Aside from exposing powerful families, I will also continue to shame the Party and the state— not only Party and national leaders, but also shame communist theory, the socialist system, and the Party’s history…

It is my hope that even more readers will get to know how a rare flower the Celestial Empire is. The more people come to realize this, the worse the public’s support for the  Party and government will be. And the worse public support, the worse the foundation of their rule. (Don’t forget: He who loses the hearts of the people, so too loses all under heaven.)

I’ve never grown tired of the work of shaming. I suppose this modest contribution is the most a “loser/geek/code monkey” can contribute to the political transformation of the Celestial Empire 🙂

I almost forgot. I also want to thank a very important department in the Celestial Empire–the Six Doors.

I know well: the Six Doors have had their eyes on me for a long time (since 2011, when I published a blog post advocating for the “Jasmine Revolution“).

So many years have passed, yet the Six Doors still have no idea whether I’m a man or woman, what my name is, or where I live. This is a great embarrassment upon the Six Doors, comrades!

My cyber police comrades need to step up their game! Or else how can you be worthy of a “stability maintenance budget that far surpasses the military budget“?!!!

First, it shows that this project has hit the Imperial Court’s G spot 🙂

The project has already become pretty influential (look at its stars, forks, and watches). The day my project debuted, enough users were checking it out to make it onto GitHub’s hot list.

Certainly, this was enough to get the Imperial Court fidgeting in their seats 🙂

Well, today I want to respond with a question: If it truly doesn’t make a damn difference, then why does the Imperial Court expend so much energy thinking of ways to block my project?

On the contrary, the Imperial Court’s response proves that my project makes a very big difference 🙂

This also shows that the means through which I have concealed my identity are reliable.

If the Six Doors were able to pin down my identity, they’d treat me like they did the ShadowSocks author last year—ask me to drink tea, then force me to remove the project myself, at the very least.

Because this was the first time GitHub received a “content removal order” from China, it was widely reported (by domestic and foreign media).

More people now know about this project and my username than before. My influence has certainly increased. This is worthy of celebration–the more influence I have, the better I am able to shame the party and government 🙂

On GitHub’s Character and Integrity

I was pretty optimistic about the integrity of GitHub management in the past.

But after going through this, I have to raise a big, big question mark regarding their character and integrity.

I won’t go into anything else. I’m only talking about the “content removal order” issued by the Imperial Court. This content removal order is not at all directed toward the content of my project. Rather, it is directed toward an issue regarding a single part of my project (and this issue wasn’t caused by me personally). Yet GitHub management selectively blocked my entire project. As a result, those within the Firewall (who are not scaling the wall) are unable to open my project as normal.

Logically speaking, GitHub should really only block that one issue, not the whole project. Why did GitHub management decide to do it like this? It really gets the imagination going.

Now, for the umpteenth time, I would like to stress the importance of “multiple proxies.” (Long-time readers of my blog, please forgive my nagging.)

Many anti-Party individuals/political dissidents/rights activists place too much trust in the character of big foreign companies. If you are carrying out high-risk political activities online, this trust may very well be your downfall.

My advice: do not trust any commercial business, no matter how big or how good its reputation may be.

For example, I use a ton of Google services (my blog is set up on Google’s blogging platform). Google enjoys the best reputation among all big IT companies. Yet I still do not put my complete trust in Google. A classic example: years ago, when Google was yet to be blocked, I accessed Gmail through multiple proxies based in Tor.

Why? The main advantage: even if Google’s administrators were to collaborate with the Chinese Communist Party (of course, the odds of this are extremely, extremely small), I’m still not exposed to great risk. When I use Tor-based multiple proxies to access Google servers, the server records a visited IP that is not my public IP address. Instead, it records the IP of a Tor exit node. It’s extremely hard to trace data back through the Tor network (Tor is designed primarily for anonymity). To take a step back and put it another way, even if a security vulnerability arises within the Tor network that enables trackers to trace someone’s data, the most they could possibly do is trace it back to the front-end Tor proxy server I used, not back to my own public IP address. [Chinese]