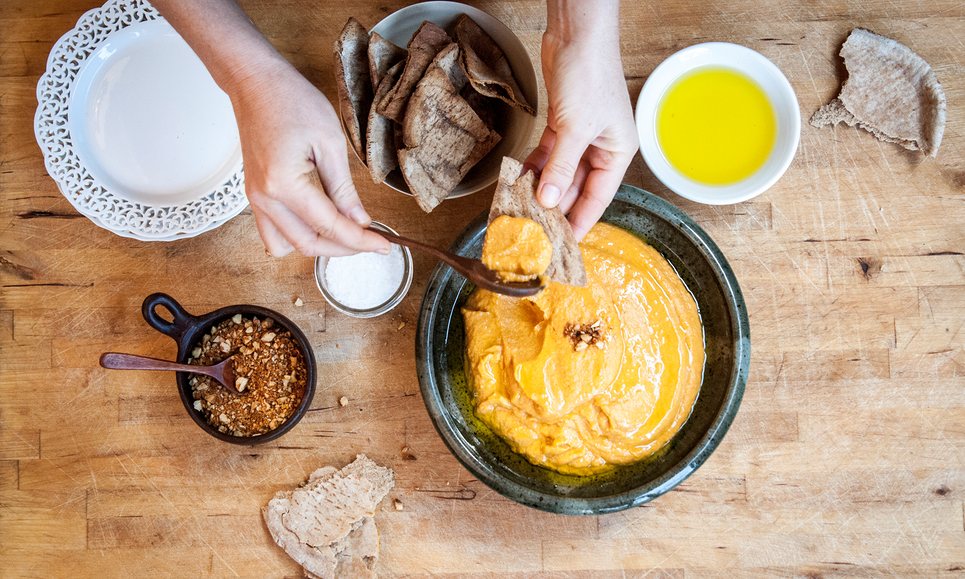 As many Chinese—encouraged by official media—see their country as the target of foreign plots, they are also feeling increasingly vulnerable while abroad. In the past these anxieties have been agitated by violent incidents involving Chinese students in the United States, but a recent incident shows that this worry is not limited to one continent. On Sunday, thousands in Paris attended a rally to protest against crime targeting ethnic Chinese after the death of a Chinese textile merchant last month called new attention to the rise in attacks against the Chinese community in France. At Reuters, Clotaire Achi, Johnny Cotton, Noemie Olive, and Dominique Vidalon report:

Demonstrators waving French flags and sporting T-shirts printed with the slogans “Stop violence, muggings, insecurity” or “Equality for all, security for all” marched from the Place de Republique square to the Bastille in eastern Paris, asking for more police protection.

Chaoling Zhang, a 49-year-old textile designer, died last month after five days in a coma after being attacked in the northern Paris suburb of Aubervilliers by three men who stole his bag.

“The people here are angry. We can’t feel relaxed in the street, and if we don’t even get a basic welcome in the police station people start to wonder,” he said, adding that he moved to France from Wenzhou in south east China twenty years ago. [Source]

Meanwhile, another recent incident shows that the increasing worry may not be limited to the possibility of violent aggression. In Israel, the popular Abu Ghosh restaurant outside Jerusalem sparked a storm of social media outcry on Wednesday after reports surfaced that a group of Chinese tourists were charged 16,500 shekels, or $4,388, for an evening meal. A picture of the bill has been circulated online by an Israeli tour operator’s association, who denounced the restaurant for taking advantage of naive tourists. Peter Beaumont and Sufian Taha at The Guardian report:

Reacting to the bill, which was first reported in the Israeli business magazine Globes, the tourism association said: “There may be a billion Chinese, but they may not all be suckers. These Chinese said they would not be back and would not recommend their friends to visit Israel.

“Naive customers are a very shaky basis for a business plan, and by behaving this way we are destroying with our own hands the budding potential of the Chinese market for Israel.”

[…] Defending the bill, Jawdat Ibrahim, one of the restaurant’s owners, said half of the restaurant – which has a capacity of 300 – had been rented by the tour party, who stayed for hours and ordered large amounts of grilled meat and alcohol. The tourism association denied this claim, saying it had spoken to the unnamed tour operator used by the group.

[…] Defending the decision to publish the bill, the tourism association told Israeli media: “The association decided to make this incident public in order to illustrate the importance of fair and polite treatment of tourists who come to Israel and are an important sector of the country’s economy. Incoming tourism represents about 15% of total exports of services by the state of Israel, and is an important generator of employment in the periphery.” [Source]

The increasing anxiety for the growing number of Chinese nationals touring abroad can also be seen in a controversial warning offered by the in-flight magazine of China’s flag carrier. The BBC reports that Air China has come under fire after its magazine was found to contain a safety tip warning travelers in London to take “precautions” when visiting areas populated by minorities:

The comments were noticed by Beijing-based producer Haze Fan from US news channel CNBC.

They were published in its monthly Wings Of China magazine and read: “London is generally a safe place to travel, however precautions are needed when entering areas mainly populated by Indians, Pakistanis and black people.

“We advise tourists not to go out alone at night, and females always to be accompanied by another person when travelling.”

[…] The Labour MP for Ealing Southall, which has a high Indian population, said he had requested for the magazine to be removed from circulation immediately.

“I have invited representatives of Air China to visit my constituency of Ealing Southall to see that a very multi-cultural area is safe, and would be of great value for those visiting London to see. [Source]

A number of British politicians are seeking apology for the incident.