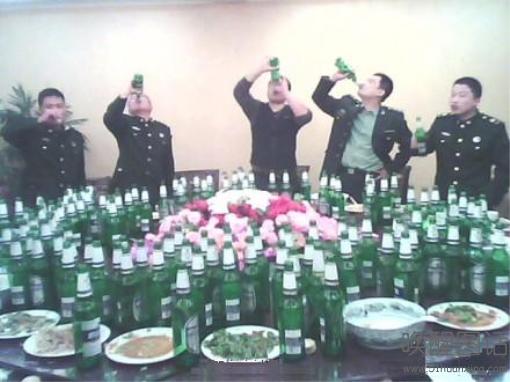 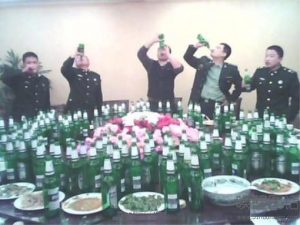 Yonghu531zbw37q1 (@用户531zbw37q1): Is it so easy to eat the Dinner Party‘s meals? Unless you have a political background, the bloodsuckers will always be watching you, so that when you slip up they can turn you into a corpse! (September 14, 2015)

The gluttonous perception of officials has become a sensitive political topic. A 2012 Central Propaganda Department directive ordered media not to hype gourmet meals at that year’s legislative and advisory meetings in Beijing. Xi Jinping’s anti-corruption campaign has targeted bribery and luxurious spending by government officials, with Xi declaring “four dishes, one soup” sufficient for official banquets, and with shark fin and bird’s nest taken off the menu. Two Sessions The years-long effort appears to be as much about Xi consolidating his power than about fighting corruption, however. Calls for officials to publicly disclose their assets have been squelched by the government.