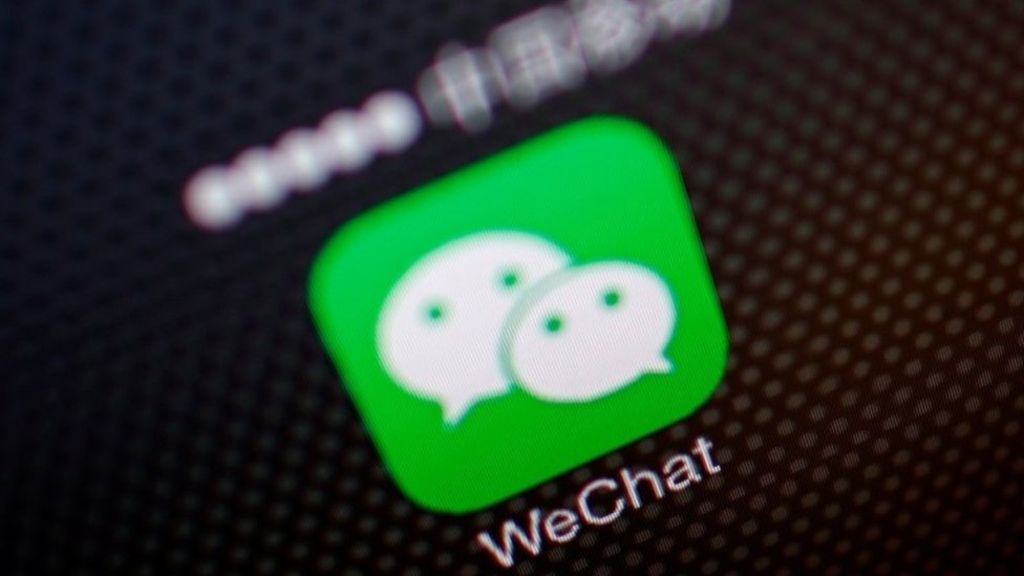 On Friday, the Cyberspace Administration of China announced that three popular social media platforms—Sina Weibo, WeChat, and Baidu Tieba—have all been placed under investigation for alleged violations of the country’s new cybersecurity law, saying that all three have hosted illegal content jeopardizing national security. From BBC:

Baidu expressed “regret” and said it would “actively co-operate with government departments” and “increase the intensity of auditing”, Reuters reported.

There was no immediate comment from Tencent, which owns WeChat, or Weibo.

[…] The move to place the three platforms under investigation will almost certainly prompt the sites’ owners to do even more to police their own content. [Source]

Observers believe the move is meant to serve as a warning to internet users and social media providers to increase self censorship ahead of the 19th Party Congress, when a key leadership reshuffle is expected to take place. Eva Li at South China Morning Post reports:

All three are suspected of violating the cybersecurity law and other regulations, and for not properly managing the information sent by users, it said.

The administration said it will continue to strengthen its supervision of internet content and enforcement of the law. More information about the investigations will be released via the local offices, it said, adding that it continues to welcome information from the public regarding breaches of the regulations.

[…] Fu King-wa, an assistant professor in journalism at the University of Hong Kong said the probe into the social media platforms was in line with a general intensifying of scrutiny on the run-up to the national party congress, a once-every-five-years event that is likely to be held in the coming few months.

“It sends a warning to internet users and other media to manage their sites according to the cybersecurity law,” he said. [Source]

Authorities have increasingly clamped down on social media and online entertainment sites in recent months. In June, a number of social media accounts and apps featuring celebrities and entertainment news were shut down. The Cyberspace Administration of China issued updates in May requiring all online news broadcasters to obtain government licences. Plans were also introduced last year to allow state-owned enterprises to take “special” stakes in video streaming websites that would enable them to oversee content production.

The investigations into Baidu, Wechat, and Weibo have given rise to disillusioned responses from Chinese netizens. From Manya Koetse at What’s On Weibo:

[…O]verall, the investigation of the platforms triggered much cynicism on Weibo, where some said: “Just close down everything and let’s watch CCTV every day,” or “I totally agree [with this investigation], it’s enough for us to read People’s Daily and watch state television.”

Others wrote: “Down with the Three Evil Tyrants of the Internet!”

“We already can’t say anything, why would they need to investigate?”, some wonder.

Following the news about a further investigation into China’s three tech giants, China’s financial newspaper Caijing reported that the stocks of all three companies went down on Friday. [Source]

Tencent’s stocks fell five per cent after Beijing announced its probe into the company’s WeChat platform.

Elsewhere, Tracy Hu at South China Morning Post reports that Baidu Maps is under a separate investigation for showing location search results that lead to brothels.

When reporters searched for the terms “sauna” and “massage”, the service brought up 2,604 results for entertainment venues in Shanghai.

[…] The report said a venue listed as “Venice Sauna Bath Club” on Baidu Maps was actually a front for prostitution. A reporter for the newspaper was led to an office building and given a price list which included “different levels of women” with prices up to 2,498 yuan (US$374).

[…] On Wednesday, Baidu posted a statement on its official Weibo account, saying that all of the suspected POI (Points of Interest) had been deleted on its maps to “fake information” that would “affect the user experience”.

It added that some users exploited the platform to “make a profit throught illegal business” even though the company been working on ways of vetting registered companies. [Source]