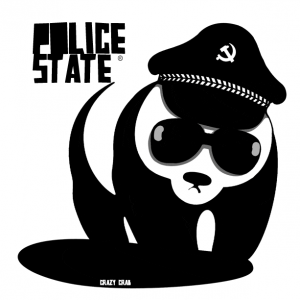 DSD officials are more feared and reviled than the regular police, since they are not subject to the same oversight. They have been known to beat and illegally detain dissidents. Activist Hu Jia and artist Ai Weiwei have both been detained by the DSD before, while Liu Xia, wife of recently deceased Nobel-prize winning democracy activist Liu Xiaobo, remains under their watchful eye as she endures de facto house arrest.

The panda, China’s “national treasure,” is often used as a symbol of the DSD. Because of this association, innocuous Weibo posts about pandas are sometimes deleted.

Zhengmin (@郑敏): Surely the Butcher is also a “new media representative.” Is the technique for uniting these voices for fifty centers to interact with them online, and the national treasure to visit them offline?