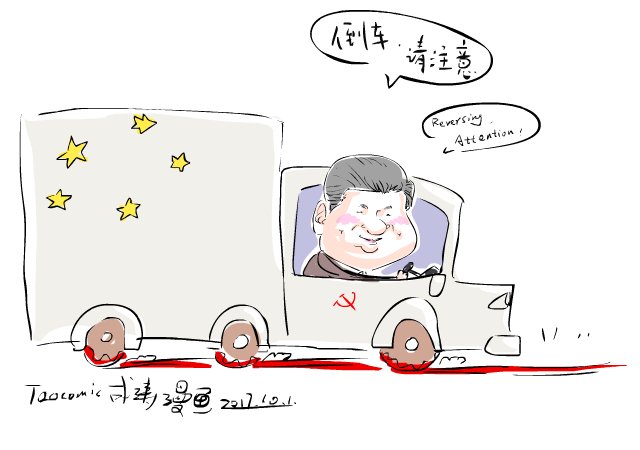 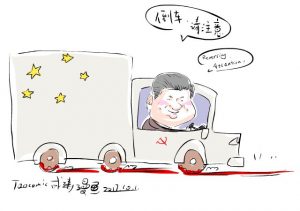 On February 25, 2018, Chinese state media published a list of proposed amendments to China’s constitution, which would be adopted the next month at the National People’s Congress session in Beijing. Among the 21 proposed amendments, one dealt with paragraph 3 of article 79, which when passed on March 11 eradicated the limit on PRC presidents and vice presidents to serve two five-year terms. Following state media’s initial February 25 release of the proposed amendments, censors kicked into overdrive to limit online discussion, and banned a long list of keywords from being searched for or posted on Weibo. Among the terms blocked, many alluded to the potential that a lack of term limits on the top state positions would have towards creating a modern day emperor. Alongside words like “my emperor” (吾皇), “ascend the throne” (登基), and “proclaim oneself emperor” (称帝), which suggested this move could turn back history to the dynastic era, other censored terms alluded to the era before the contemporary succession rules and conventions introduced by Deng Xiaoping in 1982. In addition to “drive backwards” (倒车), the blocked search term “Xi Zedong” (习泽东) suggested the amendment could shift the country back towards a system resembling Mao-era one-man rule.