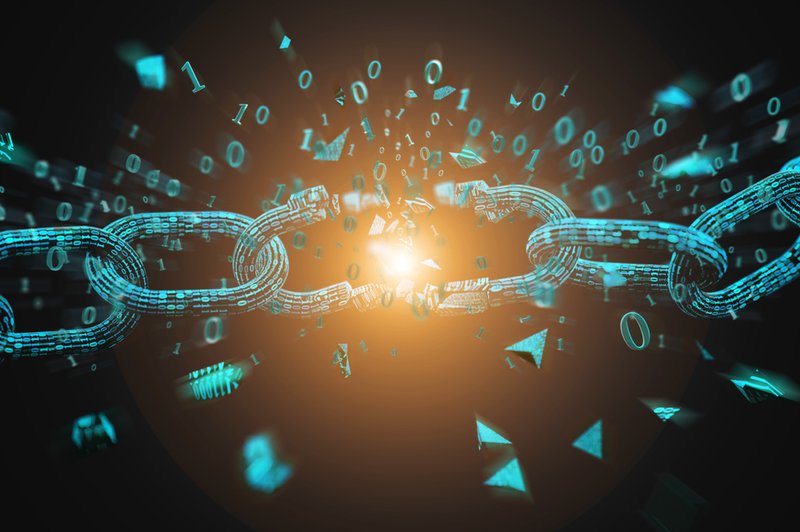 The Cyberspace Administration of China has released draft regulations—since translated by Asia Crypto Today—that would require blockchain users to register with their real names and government IDs. This move would effectively remove anonymity, a key premise of blockchain technology. This follows its blanket ban on cryptocurrency trading and initial coin offerings (ICOs) in 2017, and Chinese citizens’ censorship-evading moves to permanently enshrine a translation of student activist Yue Xin’s open letter on #MeToo on the Ethereum blockchain, and to share a censored story on faulty vaccines given to babies. Shannon Liao at The Verge reports on details of the regulations:

On Friday, the Cyberspace Administration of China, the country’s internet regulator, released a draft of the policy, which would also require blockchain services to remove “illegal information” quickly before it spreads among users. The services will also be required to retain backups of user data for six months and provide them to law enforcement whenever necessary. Users who break the nation’s laws will be warned, have access to their accounts restricted, or have their accounts shut down, depending on what service providers deem appropriate.

The new rules are open to comment from the public until November 2nd, but it’s not clear when the policy will be enacted. It’s also less than obvious whether Beijing will take the comments into consideration and modify the policy in any way.

[…] But the government’s policies on blockchain have been more favorable in the past. A July internet industry report from the South China Morning Post and 500 Startups Greater China found that the Chinese government was supportive of blockchain services — at least on the local level. Being technologically forward-thinking, startup central Shenzhen and Alibaba’s hometown of Hangzhou established large blockchain funds. It now appears that this aspect of forward thinking will come with some additional caveats that challenge one of blockchain’s core advantages: privacy and anonymity.

These kinds of restrictions can already be seen within China’s mobile payments industry. Unlike PayPal, WeChat Pay requires users to register with a bank card or a national ID for over 1000 RMB ($143.99) in order to use the service. Weibo and other web services have a similar policy: you’re prompted to enter a Chinese phone number at minimum. [Source]

While China’s 2017 blanket ban was ultimately ill-enforced, it subsequently shuttered crypto news accounts on WeChat, censored discussions on Baidu, and banned cryptocurrency promotional events in Beijing and Guangzhou. However, Beijing sees rife opportunities in the greater blockchain space. Earlier this month, Hainan Province launched China’s first blockchain pilot zone, which includes a blockchain research institute formed in partnership with Oxford University, while the People’s Bank of China’s (PBOC) Digital Currency Research Lab has filed 41 blockchain patents. Martin Chorzempa at the Peterson Institute of International Economics (PIIE) has since written a paper on the PBOC’s efforts to issue its own digital currency.

One of the key issues that the new rules did not address is that blockchain is a technology in which data is not changeable or erasable, which runs contrary to Chinese laws governing user data, Beijing-based lawyer Xu Kai wrote in an online column. The new rules also lack enforcement procedures to protect the rights of blockchain platforms, Xu noted.

[…] China has already put in place regulations that require real-name registration for online services from social networking apps to online discussion forums. The latest rules targeting blockchain media platforms are in line with existing regulations, which came into force after Beijing implemented a sweeping cybersecurity law in 2017 that has raised privacy concerns.

A new set of regulations released earlier this month gives public security authorities the power to enter premises of all companies that provide internet services and inspect and copy data relevant to cybersecurity. [Source]

De-anonymizing blockchain raises pointed concerns that avenues for circumventing censorship in China are increasingly being closed down. Beijing has been assisted by both its own toolkit and foreign tech giants’ activities. On its own, it has already relied on banning VPNs and mandated real name registration, which has tied people’s identities to their activities in areas including China’s budding social credit system, internet platform use, DNA collection, and facial recognition technologies. As for foreign companies, accomodation of real name registration is built into Google’s plans for re-entry to the Chinese search market, and the dual-SIM capability in Apple’s new China-specific iPhone hardware.

This past July, the National Radio and Television Administration’s research center was looking for a cryptographer who “keeps abreast of the most advanced cryptography applications in areas such as blockchain,” demonstrating Beijing’s aim to understand blockchain’s role in communication technology.

For more on Beijing’s foray into the blockchain space, read a white paper on blockchain security by China Academy of Information and Communications Technology (CAICT), an official Chinese think tank that operates under the Ministry of Industry and Information Technology (MIIT). The white paper has since been excerpted and translated by DigiChina.