Students Assaulted Amid Crackdown on Activism 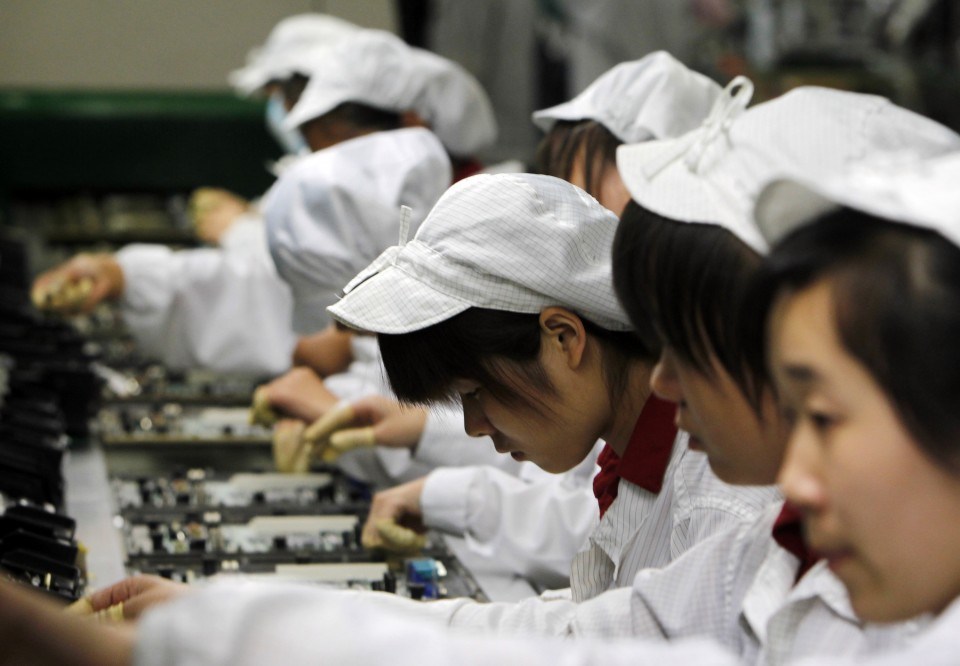 Two Nanjing University students were assaulted this week for protesting against administrators’ refusal to recognize a Marxist student group. The incident is the latest in a series of events that highlight the further erosion of academic freedom on college campuses nationwide. In August, students from Nanjing University, Peking University, and Renmin University were detained after they traveled to Shenzhen to support worker efforts to form a union at Jasic Technology factory. Student participants from Renmin University were punished for their activism, with authorities putting students on blacklists and ordering protesters to be sent home. Cornell University’s Industrial and Labor Relations School subsequently suspended two exchange programs with Renmin University in response to the crackdown. The attack on student activists and supporters of the country’s evolving labor movement has raised questions about the Chinese government’s commitment to the very Marxist values that students are taught to uphold. Sue-Lin Wong at Reuters reports:

Yang Kai and Zhu Shunqing, both members of the unofficial student Marxist group at Nanjing University, were among the leaders of protests on campus which drew a crowd of more than 100 people, according to video footage.

Yang, a fourth-year software engineering major at Nanjing in eastern China, was shoved and dragged on the ground before being bundled away by unidentified men, according to a classmate and fellow member of Nanjing’s Marxist student society who requested anonymity.

[…] Zhu was assaulted by plainclothes police on campus on Thursday, said the student. On Friday, Zhu was grabbed, cursed at and forcibly taken from campus by relatives as university administrators looked on. Zhu’s current whereabouts were unknown, the classmate said.

[…] “Today at midday as Zhu Shunqing was being kidnapped by his relatives, the heads of both the student welfare department and the media and communications department just stood by and watched,” said the classmate.

“They didn’t do anything to stop his relatives from pushing and shoving him and taking him away.” [Source]

Cornell’s Eli Friedman, who oversaw the now discontinued exchange programs with Renmin University, has more on the protest at Nanjing University and its connection to broader efforts by the state to crackdown on student groups advocating worker rights.

Before things got violent, this was the crowd at Nanjing U protest. Quite big. https://t.co/Ldt6HI5n84

Disturbing images of repression at Nanjing U. Protest was in response to school’s unwillingness to register Marxist student group. Hopefully more details will emerge. https://t.co/a4dwtXsOnv

Nanjing U events reveal quite clearly this is a nationally-coordinated crackdown. Renmin, Peking U, Nanjing, are enforcing orders from above.

While universities are our only point of contact, we should be clear that the attack on academic freedom is coming from the Party.

In the face of growing labor protests and collective strikes, the All-China Federation of Trade Unions–the country’s sole legal trade union organization tasked with representing workers’ interests–has done little to stand up for those it is said to represent. China Labour Bulletin points out that in the case of the Jasic Technology protest, the local trade union not only failed to help the workers but colluded with factory management to undermine the unionizing effort of the factory employees.

It is clear that if the All-China Federation of Trade Unions (ACFTU) is to become a genuinely representative body that can defend the rights and interests of ordinary workers, it can no longer ignore the voices of worker activists like Yu Juncong, Mi Jiuping and Liu Penghua.

These workers were willing to stand-up to the widespread and long-standing management abuses at Jasic Technology, including the under-payment of social insurance contributions, and understood that the most effective way to defend the interests of their co-workers was by unionizing. The workers were so effective in their organizing that they managed to gather 89 signatures (about ten percent of the entire workforce) in just two days for an application to set up a factory union.

The application was submitted to the Pingshan district trade union in early June but rather than choosing to embrace this impressive worker initiative, the local trade union officials reportedly colluded with Jasic management to set up a factory union instead. By the time the union was formally established in late August, the worker activists had been dismissed, beaten by thugs, and arrested by police.

The issues faced by workers at Jasic, shared by millions of other factory workers around China, could have easily been resolved if the local trade union had supported the lawful demands of the worker activists, and helped to set up a democratically-elected and democratically-run union at the enterprise which could then engage in collective bargaining with management over pay and working conditions at the plant. [Source]

In an interview with Jessica Chen Weiss at The Washington Post, Eli Friedman shared his thoughts on how the United States’ policy of engagement with China has failed to lead to greater freedoms in the country.

EF: I can respond to this based on my experiences in Chinese universities as well as efforts I’ve made to engage with the official All-China Federation of Trade Unions (ACFTU). With respect to both of these institutions, I have concluded that foreign engagement has had no demonstrable impact when it comes to advancing democratic possibilities.

I should note that this is a 180-degree reversal from where I was in 2006, when as a grad student I argued passionately that the U.S. labor movement’s historical refusal to engage with the All-China Federation of Trade Unions was a relic of the Cold War. I participated in numerous local/national exchanges over the years between U.S. and Chinese trade unions. But the ACFTU under Xi Jinping has become remarkably more conservative, more hostile to worker involvement, and unwilling to consider reforms to formal arbitration and collective-bargaining arrangements.

In 2008-2009, while doing fieldwork in Guangzhou, I was actively involved in a joint labor research center between UC Berkeley and Sun Yat-sen University. For a few years, the center flourished, bringing in great students, conducting cutting-edge research and gaining international prestige for the university. But the center closed in 2015, when university administrators falsely accused the director of being in cahoots with the U.S. government.

Labor scholarship is in serious crisis in today’s China, but in more broad terms, we need to be realistic about what might come from academic engagement. In the best cases, we would hope to see mutually beneficial research collaborations, enlightening intellectual exchange and educational opportunities for students. Unfortunately, the scope of topics deemed off-limits continues to increase — and that will decrease these opportunities in more and more fields. [Source]

Read also two pieces by student activists, translated by CDT: How I Made it to Renmin University’s Blacklist by Xiang Junwei, and an open letter by activist Yue Xin about her work supporting Jasic Workers.