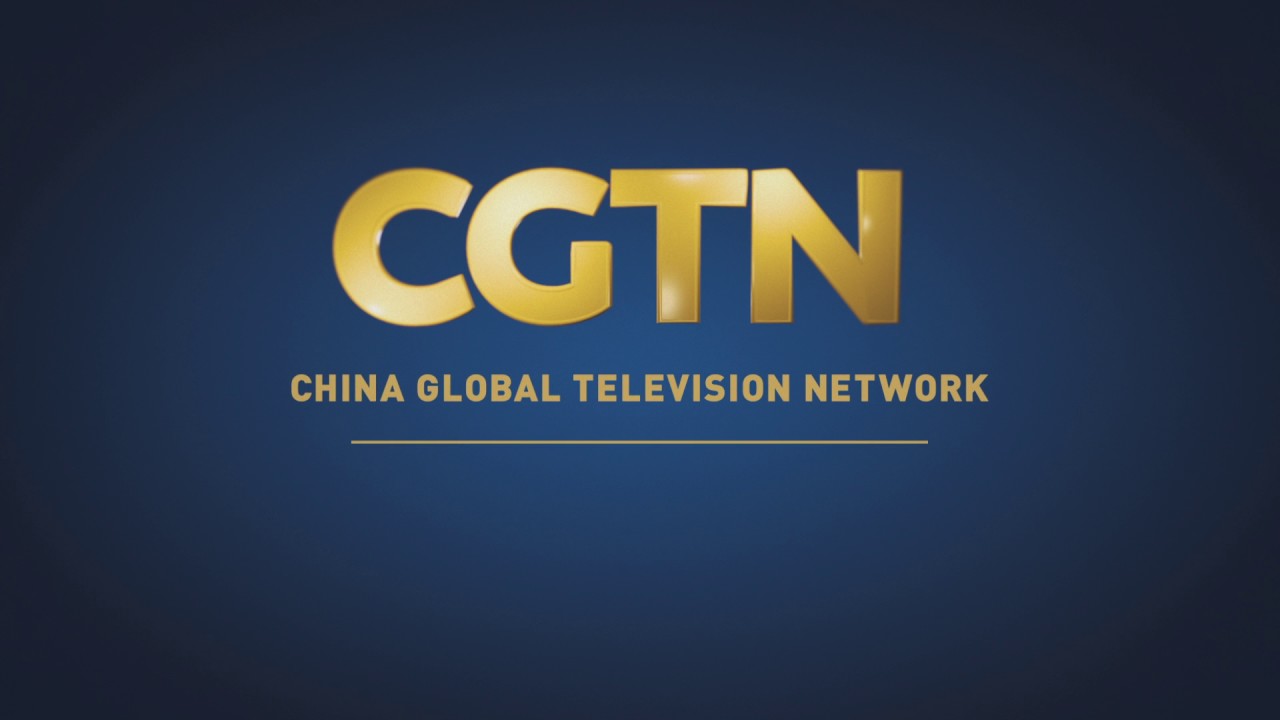 Beijing has long been known to tightly control the domestic media narrative, and also to limit foreign media coverage of China by blocking reporters from sensitive regions, and by “effectively ejecting” foreign journalists by refusing to renew their credentials. In addition to these efforts, in recent years China has increasingly looked to influence global opinion through its state media. At Australia Broadcasting Corporation (ABC), Sean Mantesso and Christina Zhou report on Beijing’s increasing investment in overseas media outposts in an effort to influence global public opinion and gather international support for CCP-sanctioned ideology. ABC’s lengthy report follows a recent investigative piece from The Guardian’s Louisa Lim and Julia Bergin (via CDT) into the many ways the Chinese government is exerting their influence on media abroad.

Experts warn China’s media is being wielded as a tool to shape public opinion and serve the ideological aims of the Chinese Communist Party (CCP) across the globe.

And, as a part of its efforts, Beijing is training up foreign journalists, buying up space in overseas media, and expanding its state-owned networks on an unprecedented scale.

[…] The emergence and relative success of non-Western, state-sponsored global media players like Russia Today and Al Jazeera have provided China with potential business models to replicate.

“In a sense what they want CGTN [CCTV International’s re-branded name] to be is what the BBC is to the British people, so an agent of soft power and, as Xi Jinping puts it, [to] tell China’s stories well,” Dr [Graeme] Smith [of Australia National University] said.

[…] [Reporters Without Borders’ East Asia Director Cedric] Alviani said the major problem now is that not only might Chinese citizens lose their hope to have press freedom but China’s move to influence the media world beyond its borders was also “posing a major threat for democracies”. [Source]

ABC also published a video report on CGTN’s efforts to spread the ideology of the CCP. Prior to CCTV International’s re-branding as CGTN in late 2016, President Xi himself made a stop at the state broadcaster’s office–as well as at People’s Daily and Xinhua News Agency–where he called on the state media giants to “better tell China’s story” to the world. State media has followed Xi’s call, and has been proliferating abroad in print and on screens.

As Beijing has been forging ahead with its global media drive, the U.S. Justice Department late last year ordered Xinhua and CGTN to register as foreign agents under the 80-year-old Foreign Agents Registration Act. This week, CGTN America reluctantly followed suit and registered as a foreign agent. Xinhua has not yet done so. At The Wall Street Journal, Kate O’Keefe and Aruna Viswanatha report:

The U.S. division of China Global Television Network—known as CGTN America now and earlier as CCTV—said in its filings stamped Feb. 1 that it disagreed with the Justice Department’s decision. It added: “Nonetheless, CGTN America has elected to file this registration statement out of an abundance of caution and in the spirit of cooperation with U.S. authorities.”

[…] The Foreign Agents Registration Act (known as FARA) was passed in 1938 to expose covert Nazi-influence campaigns in the U.S. It requires anyone doing lobbying or public-relations work for a foreign entity to register and file periodic updates with the Justice Department.

The DOJ order comes as officials, and members of Congress are advocating a tougher stance on trade and defense policies related to China.

[…] “Judging by CGTN’s expressed disagreement regarding the need to register,” the action is “another example of the Justice Department’s persistence in holding foreign-controlled media organizations accountable under FARA,” said David Laufman, a former Justice Department official who oversaw an increase in enforcement of the foreign-lobbying law and is now in private practice. [Source]

Cgtn America is now registered with the department of justice under FARA. Filings online here https://t.co/aZtEcjoU0H

Crazy. Under penalty of perjury CGTN claims it has “editorial independence from any state direction or control.” Filing fairly confrontational, disagrees with DoJ assessment of it. Also spent about $8 million in two months, most on staffing. Director general makes 220k per year. https://t.co/7969EHBfOJ

In an internal memo leaked to BuzzFeed News, CGTN America’s director-general told staff that the registration was being filed “in the spirit of cooperation”:

“Although we do not believe registration by CGTN America is required as a matter of law, in the spirit of cooperation, CGTN America has decided to register under FARA on behalf of CCTV,” [CGTN’s director general Jing] Ma’s memo said.

“I would like to emphasize that CGTN America’s registration does not make any of our reporters or other news professionals ‘agents,’ and I do not expect registration to interfere with our commitment and ability to maintain the same high journalistic standards we have set for ourselves and followed in our coverage and reporting of the news.”

[…] The state-run, English-language newspaper China Daily has been registered under FARA since 1983. Xinhua News, another Chinese state media outlet, has not filed for registration. [Source]

Coverage from Foreign Policy’s Elias Groll reports that CGTN’s recent registration is part of a wider U.S. government push to crack down on English-language foreign state media presence, and notes criticism of the DOJ’s recent surge in FARA applications from press freedom advocates:

[…] The case targeting the English-language network could signal the beginning of a broader crackdown. Many other outlets likely under the control of Beijing, particularly Chinese-language outlets,continue to operate in the United States without having registered as foreign agents, analysts and experts said.

[…] Registrations under the act have since [the indictments of former Trump associates Paul Manafort and Rick Gates] surged—from 69 in 2016 to 102 in 2017. Observers of Washington’s influence industry say Mueller’s investigation is scaring lobbyists into compliance.

[…] The Russian broadcaster RT reluctantly registered under FARA in 2017 after the U.S. intelligence community identified it as a tool in Moscow’s 2016 campaign to meddle in that year’s U.S. presidential election. In 2018, Sputnik, the upstart online news outlet, also registered under FARA.

Press freedom activists have criticized FARA as an inappropriate use of government power to determine what is and what isn’t propaganda. And yet, the Justice Department is bringing pressure to bear on other media organizations, including Xinhua, the Chinese state news outlet. [Source]