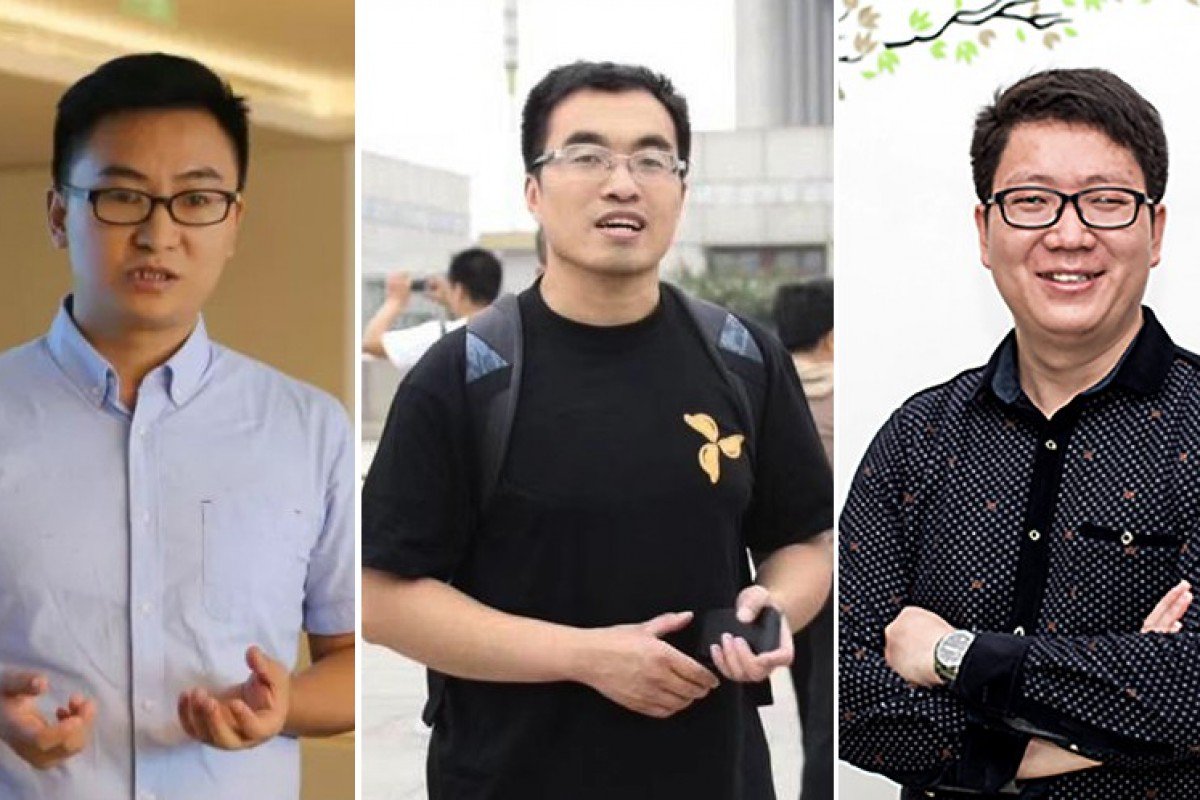 In separate but apparently coordinated moves, police officers in Beijing, Guangzhou and Shenzhen entered the premises of three organisations that provide training, social and advisory services.

[…] Li Dajun, the director of Hope Community in Beijing, is among those thought to be in custody. The group he represents carries out research work and provides advocacy for migrant workers and their children in the Chinese capital.

[…] In Guangzhou, capital of south China’s Guangdong province, Liang Zicun, who frequently volunteered at the Guangdong Mumian Social Work Association – a group that mostly provides vocational training for migrant workers – when police entered the premises and apprehended him.

[…] The third person believed to have been detained is Li Changjiang, director of the Qinghu Workers Centre in Shenzhen, Guangdong, which organises social activities for migrant factory workers. […] [Source]

The crackdown began with the detentions of protesting Shenzhen-based Jasic workers last July and a mass roundup of mostly student supporters the next month. More activists were detained in November of last year and January of this year, the latter including Yang Zhengjun, the editor-in-chief of the ilabour.net news site. Most recently, two Guangdong-based labor activists who worked for ilabour.net were detained in March.

Financial Times’ coverage of the three most recent detentions notes the apparent shift in authorities’ focus from young, self-described Marxist student activists, to established professional civil society advocates. FT also notes the increased sensitivity ahead of this summer’s 30th anniversary of the crackdown on pro-democracy protesters in Tiananmen square in 1989:

The latest raids appear to mark a shift from cracking down on young activists to more experienced social workers who provide community support and social services to migrant families, according to Pun Ngai, a professor of sociology at the University of Hong Kong.

“There is deep worry that arrests could be extended from radical activists to people working in the hundreds or thousands of mild social organisations across the country,” she said, adding that the authorities were determined to “pre-empt” any form of protest ahead of June 4.

[…] Under Xi Jinping, China’s president, the Communist party has broadened the net of groups it deems a threat to social stability and its rule to include human rights lawyers, critical academics and Chinese Twitter users. Ties to western media, governments or NGOs are often used as evidence of wrongdoing. Dozens have been jailed and hundreds detained in the crackdown on dissent. [Source]

Follow #racetofreeweizhili, feminist activist Zheng Churan’s campaign for the freedom of her husband Wei Zhili, one of the ilabour.net editors detained in March.