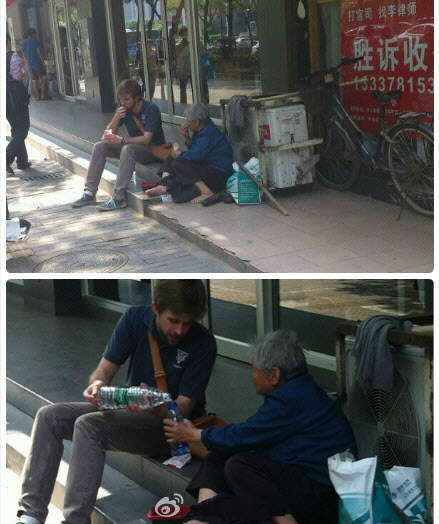 Correction: Zhang Yongming is the suspected Yunnan killer, not a victim.

As of May 26, the following search terms are blocked on Weibo (not including the “search for user” function): Photos of young American sharing fries and conversation with a beggar went viral on Weibo.

Murders in Yunnan: According to reports, the case of missing 18-year-old Zhang Yongming of Jinning, Yunnan is related to a serial killer.

Generally blocked: These terms are not related to particular events.