How Many Fetuses Killed in 40 Years? 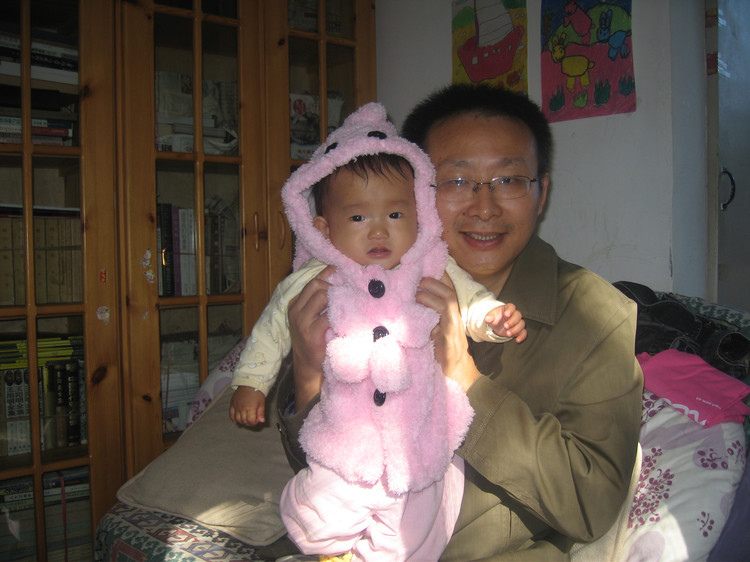 Yang Zhizhu, associate professor of law at China Youth University of Political Science, published this brief essay on his blog last Friday. Dr. Yang lost his university post two years ago after his second child was born. His “black child” was finally given a household registration (hukou 户口) on June 6, and Dr. Yang has returned to work. His essay, which comes on the tail of the story of a Shaanxi woman whose seven-month pregnancy was forcibly aborted, has over 42,100 views on his blog.

How Many Fetuses Have Been Killed in the Past 40 Years?

According to statistics from the Ministry of Health’s 2010 Yearbook, the record for number of abortions in one year was set in 1983, with 14.37 million procedures. Since 2000, the number of surgical abortions has stabilized around 7 million annually. This number peaked in 2008, with 9.17 million abortions.

The data includes procedures performed at standard hospitals as well as voluntary, mandated and forced procedures at family planning centers. This does not include procedures at private clinics (often in conservative areas where abortions are sex-selective or performed on unmarried women) or the 1.5 million medical [i.e. pharmaceutically induced] abortions.

Mandated abortion began as a pilot in 1971 and was promoted nationally in 1973. The number of voluntary surgical abortions in the early 1970s was far below the number performed today.

Just like rape, mandated abortions employ violence and coercion. There are “population schools” that illegally detain the parents, grandparents and husband of the pregnant woman, or even the woman herself, in order to force them into “willingness.” Neighbors, too, will scare the pregnant woman into “willingness,” and there are even damages incurred to residences in order to scare one into “willingness” (a residence is not only property, it is a person’s “skin” of physical, health and personal rights). These tactics undoubtedly fall within the scope of mandated abortion. However, because people fear the cost of penalty fines, and because family planning inevitably leads to sex-selective abortions performed by family planning staff, these should not really be called mandated abortions, but forced abortions. Many people may agree with this definition, but have no way of altering it. We will never fully know how many abortions are mandated, how many forced and how many voluntary. 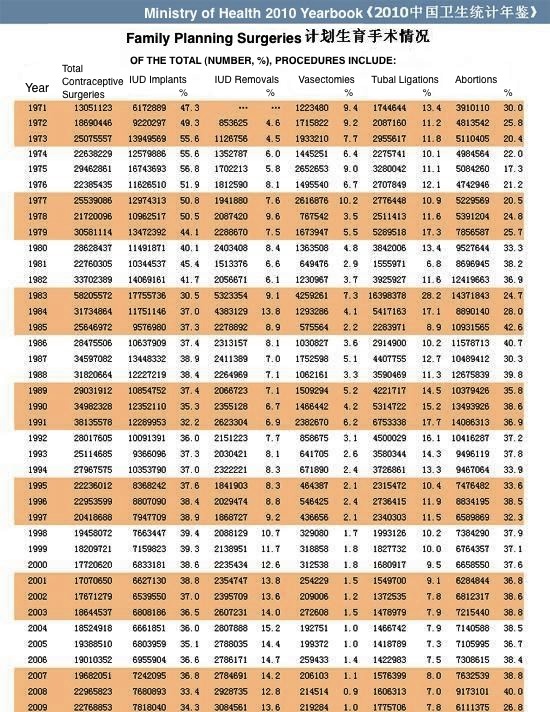