The second in CDT’s series of International Women’s Day posters focuses on posters and artwork urging people to remember Xiaohuamei, the trafficked woman and mother of eight found shackled in a shed in Fengxian, Xuzhou, Jiangsu Province. Many Chinese citizens have doubts about the official findings in the case, including whether the woman identified by officials as Xiaohuamei of Yunnan Province could be Li Ying of Sichuan Province, or even another trafficked woman. They are also concerned about the woman’s current health and whereabouts, and worried that people will forget about her plight and that of other trafficked women.

The posters below, archived and translated by CDT editors, were originally compiled by Project Light as a collection of “Stories of Women,” before being swiftly censored online: 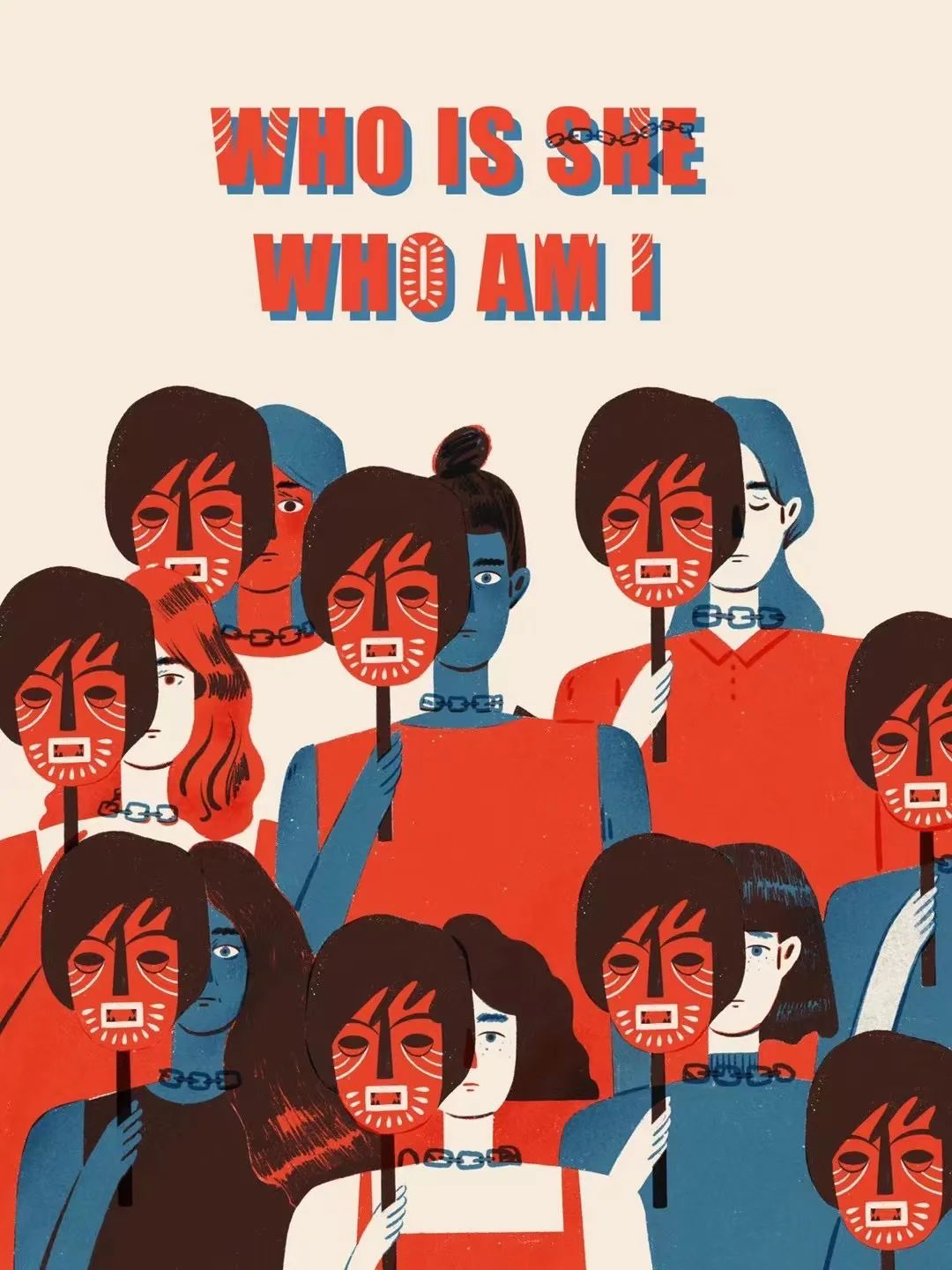 A crowd of chained women hold up red masks of the woman from the Xuzhou viral video, identified as “Xiaohuamei” in the official investigative report. 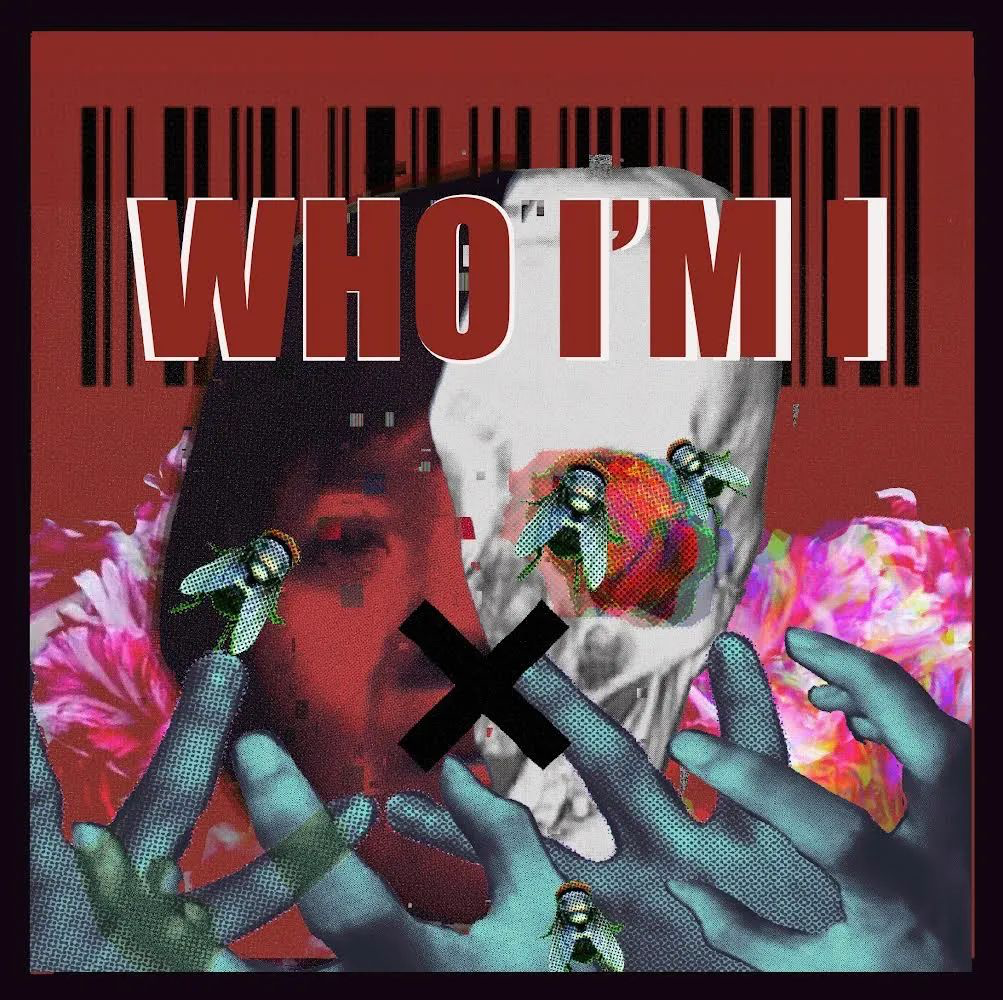 This illustration also features an image of the shackled woman’s face. 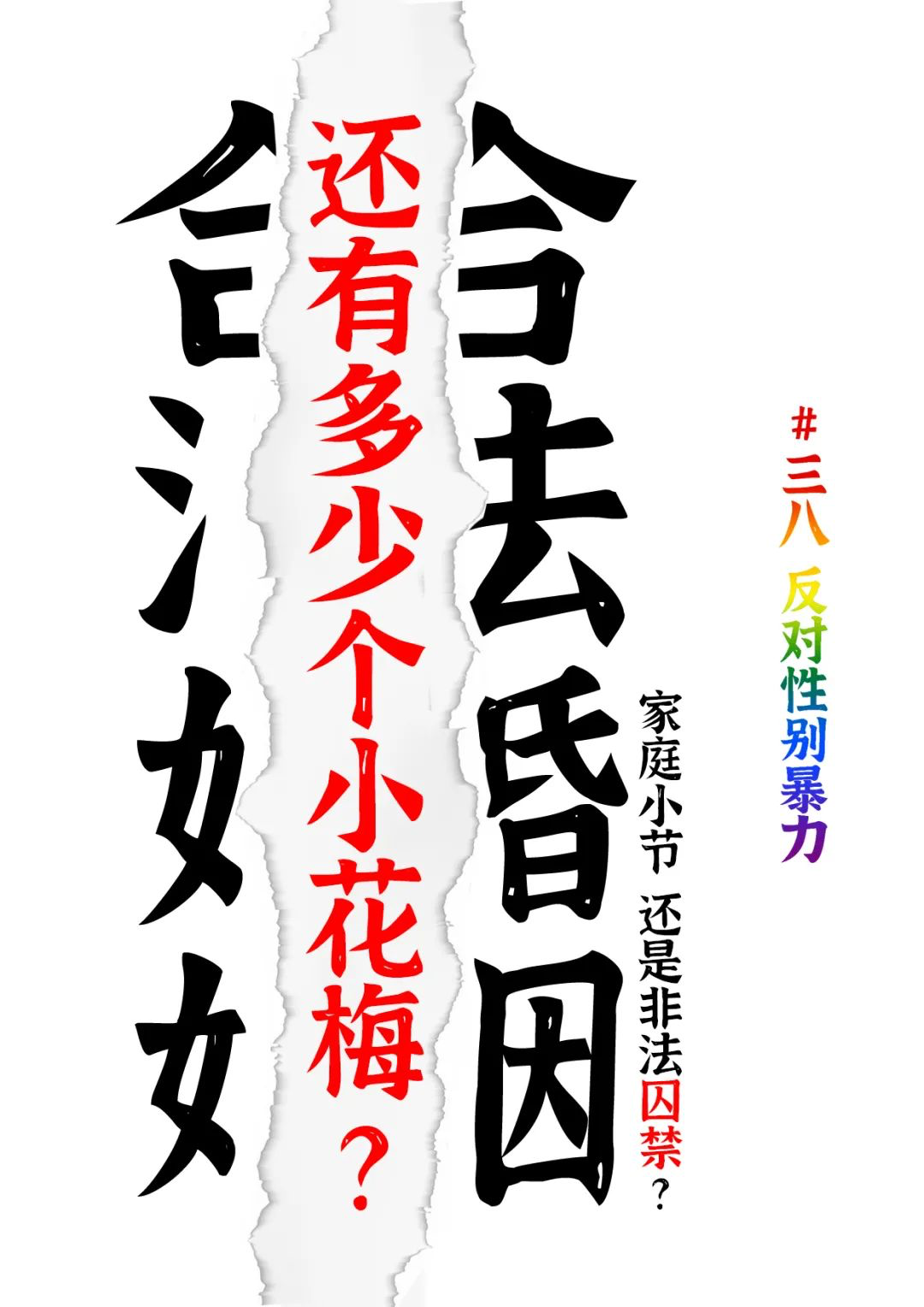 Black text at the center, ripped in half: “Lawful Marriage”
Red text at center: “How many other Xiaohuameis are there?”
Smaller black and red characters, right: “A minor domestic matter, or illegal imprisonment?”
Rainbow-colored hashtag: #March8FightGender-BasedViolence 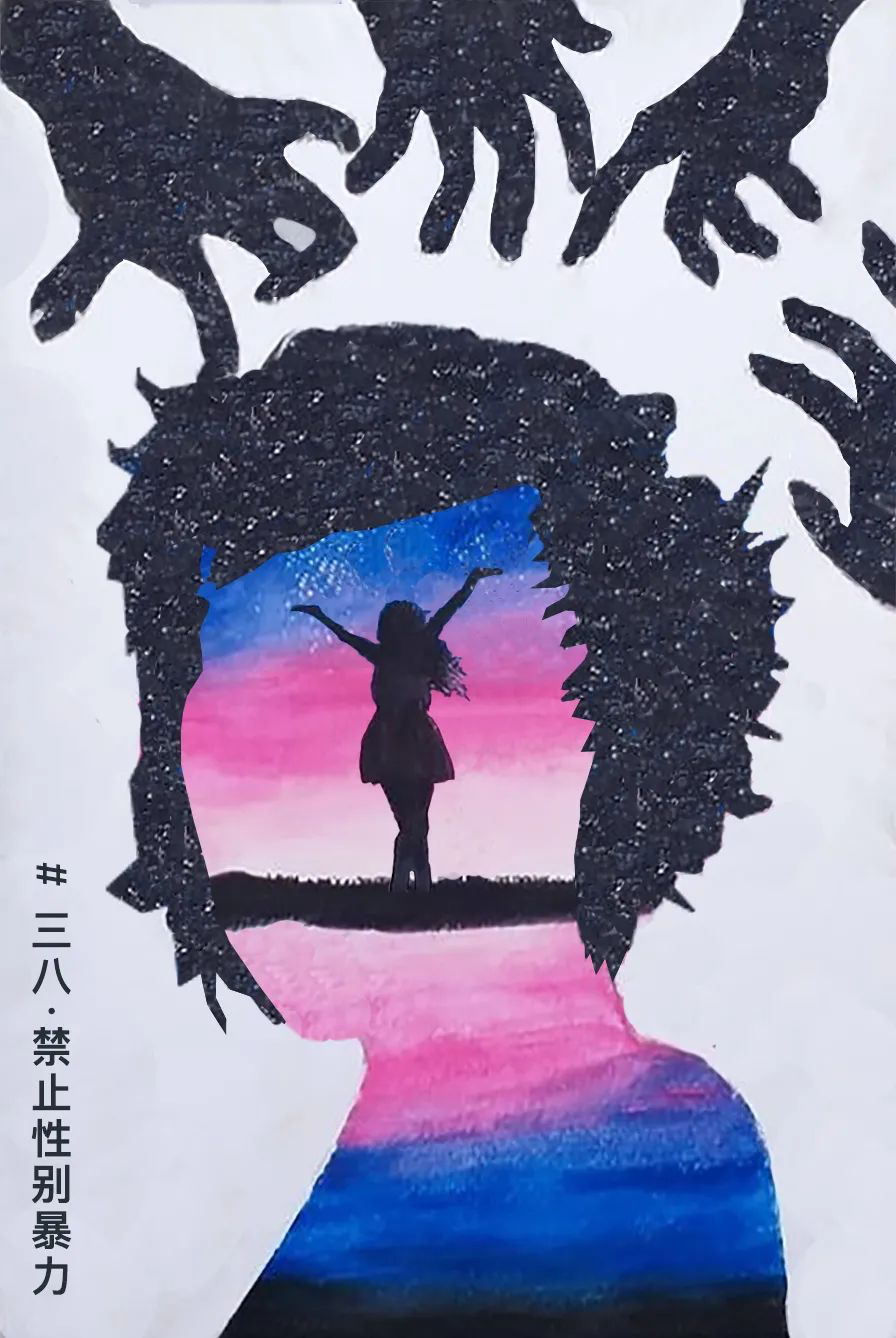 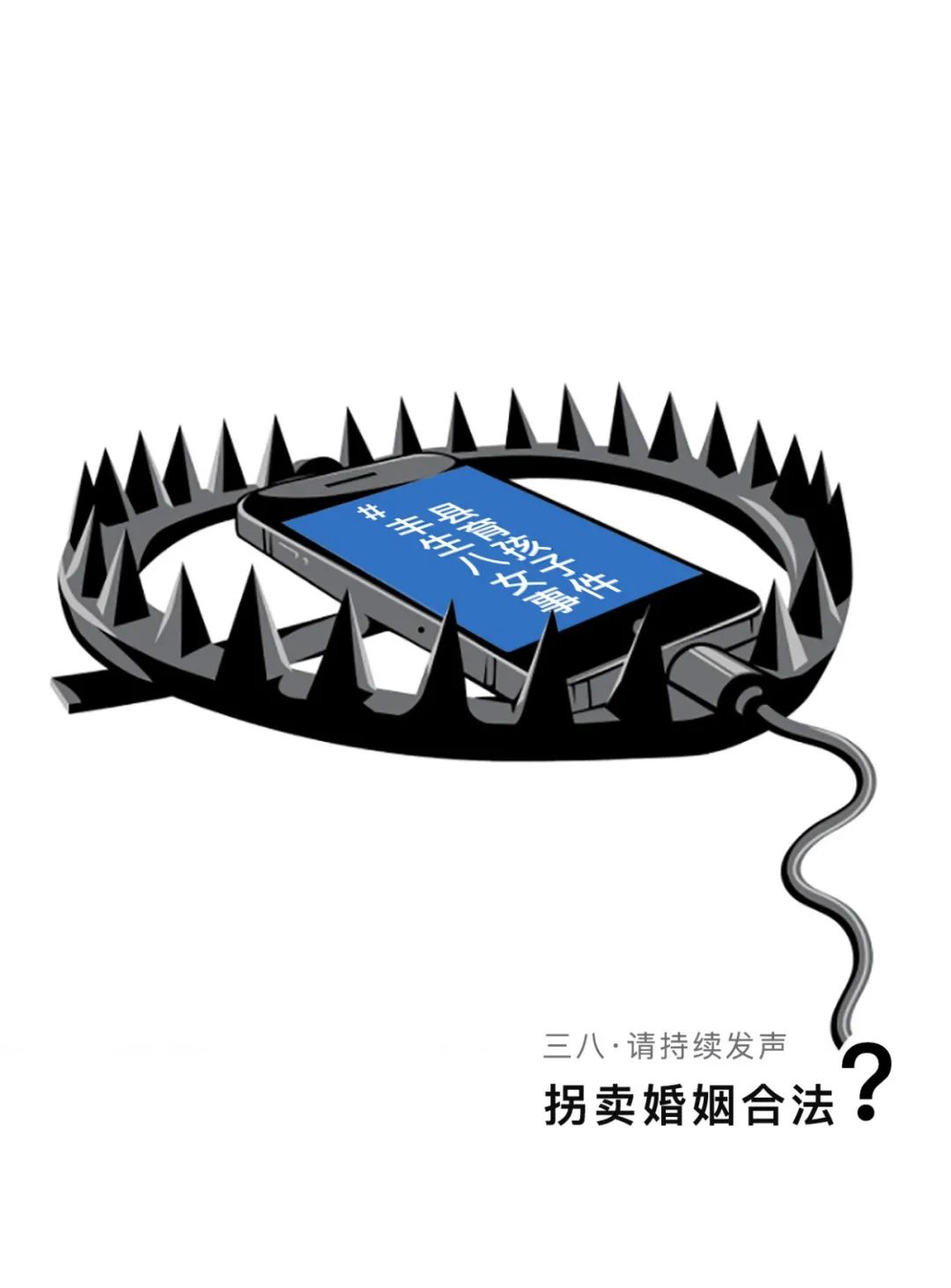 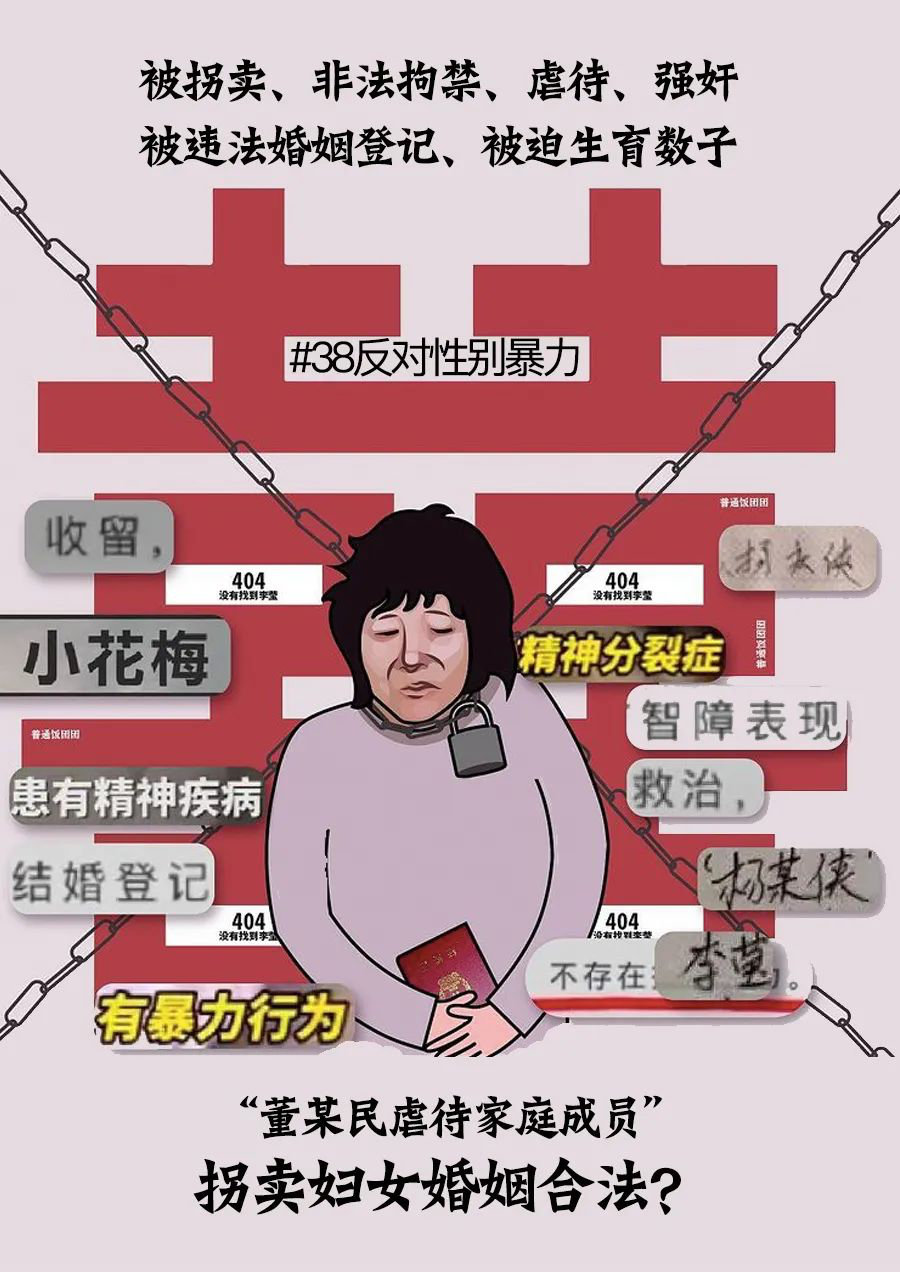 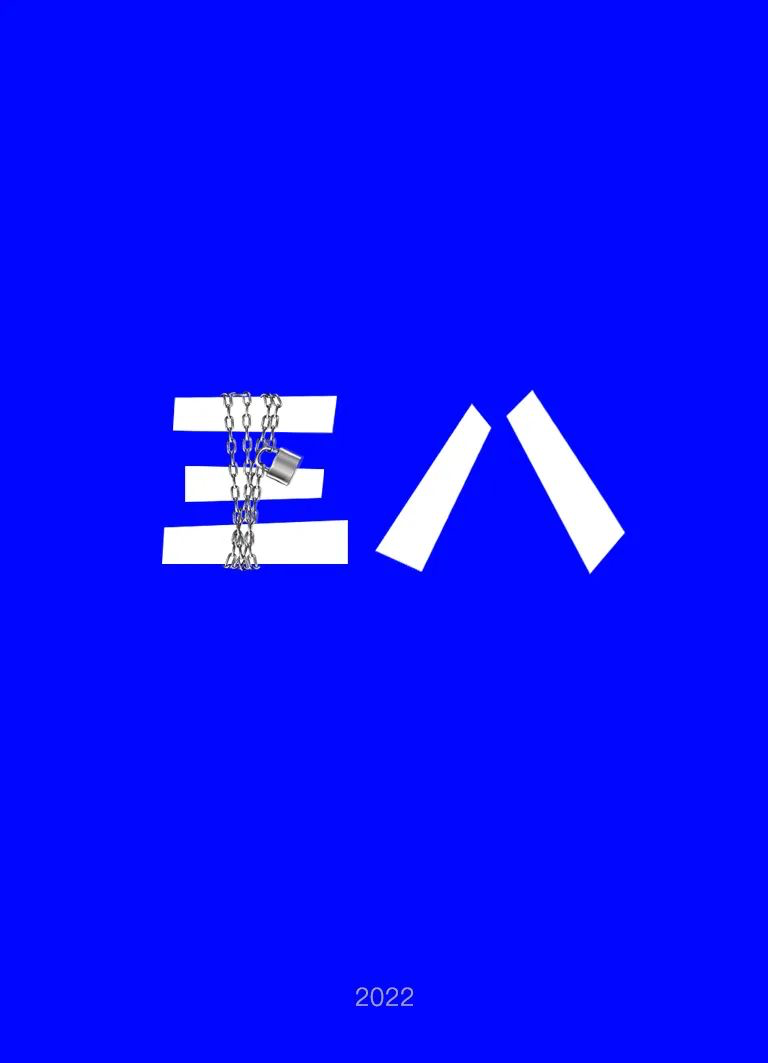 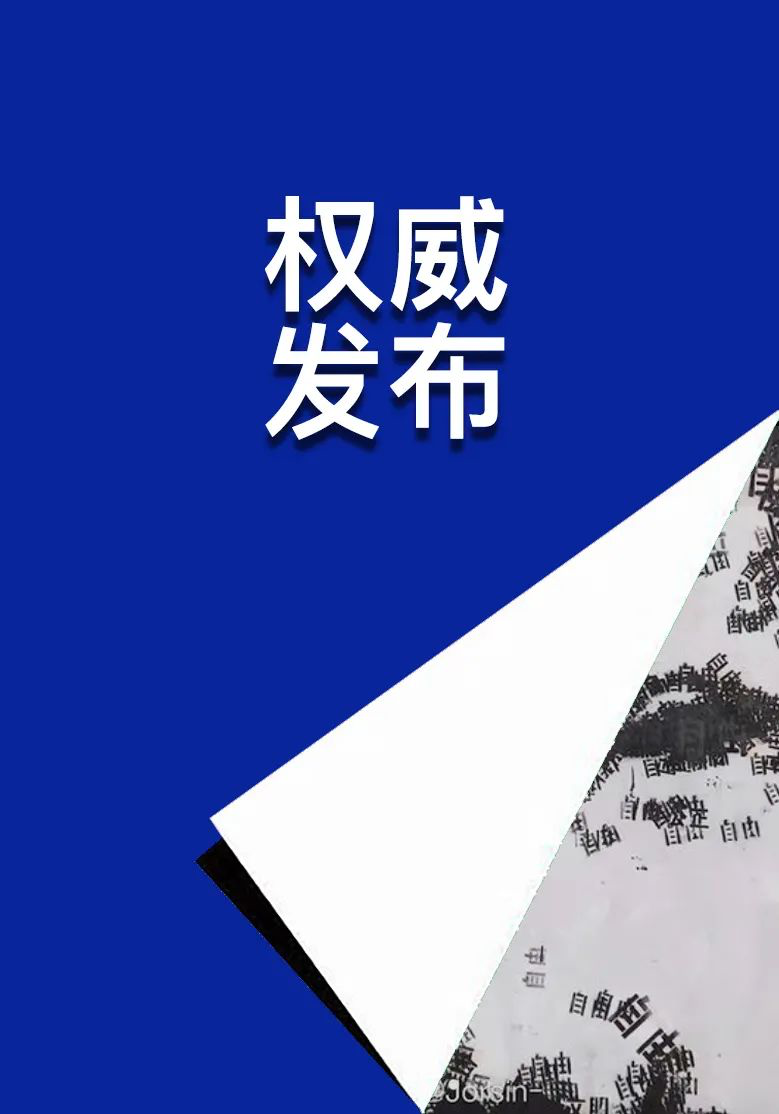 Blue cover with white Xinhua News font characters: “Official Press Release”
Image beneath the cover: Xiaohuamei’s face from the Tianjin mural that was painted over, composed of the Chinese characters for “freedom.” 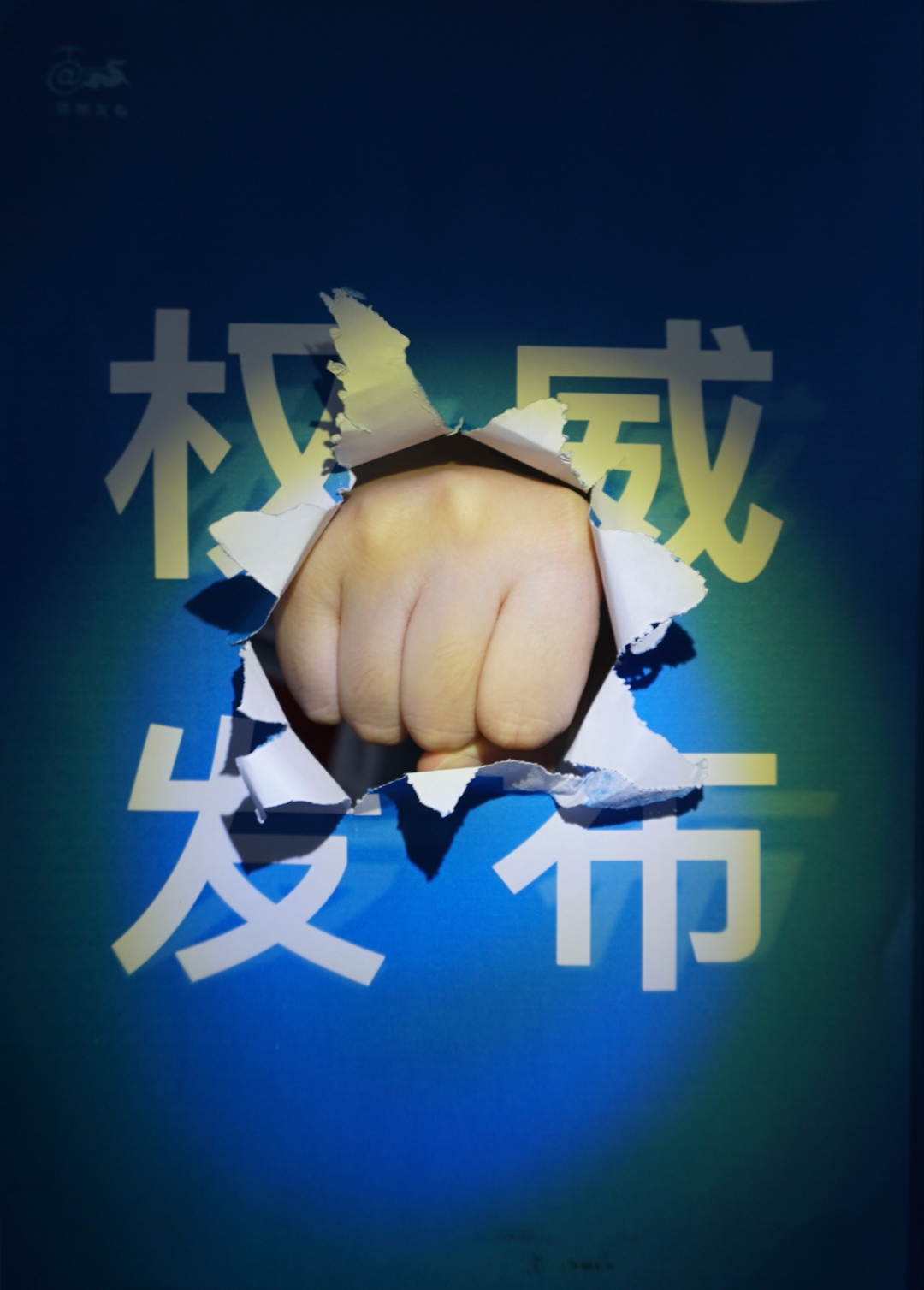 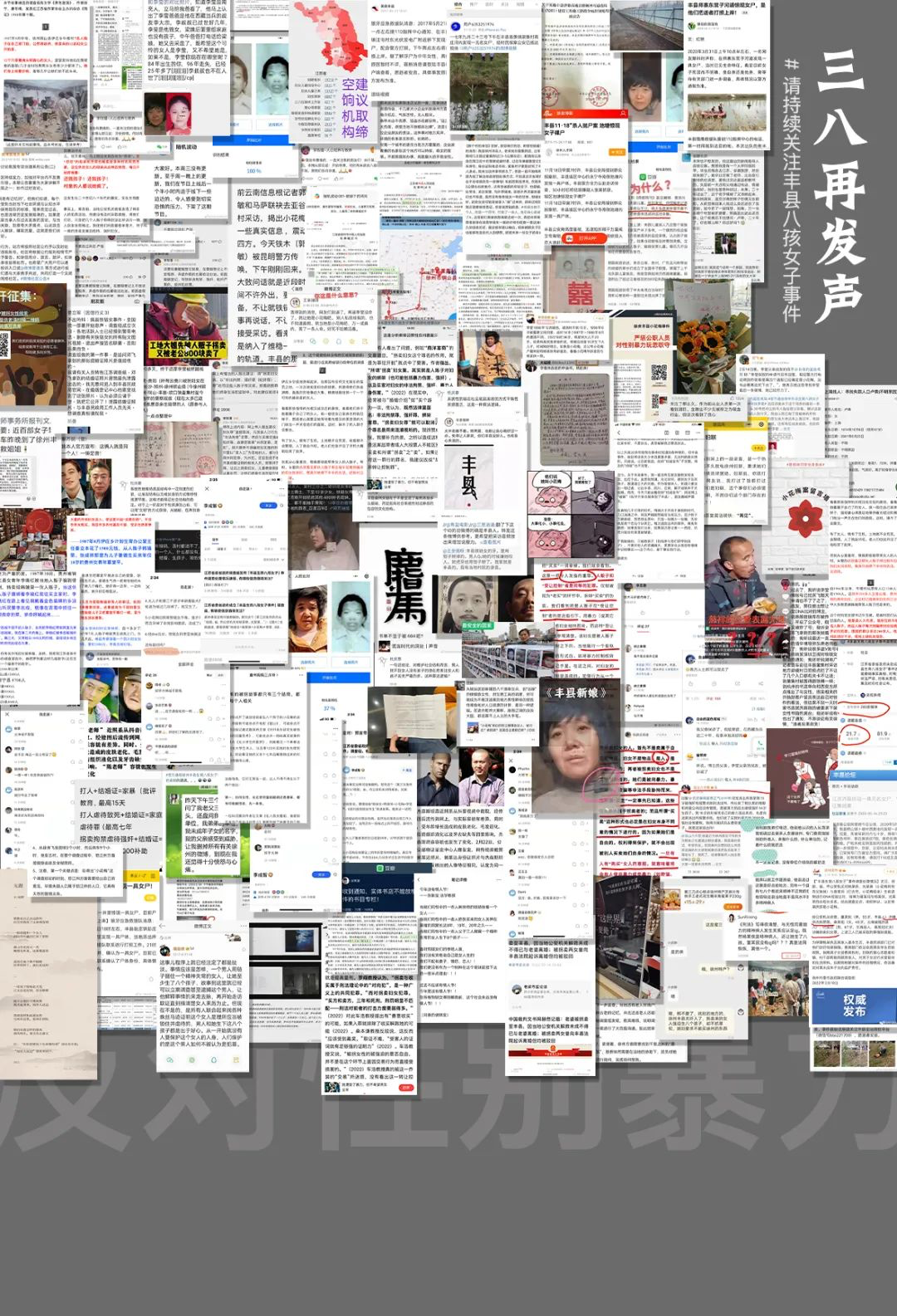 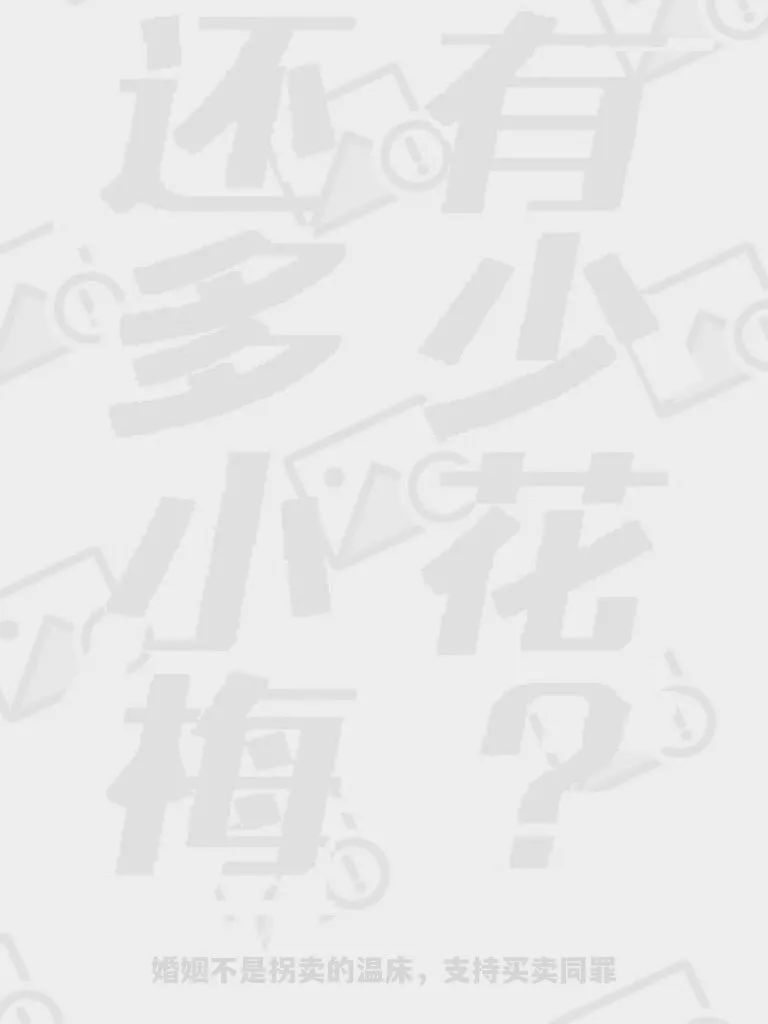 Weibo’s standard gray “Missing Image” backdrop, superimposed with the question: “How many more Xiaohuameis are there?”
Text at bottom: “Marriage is no excuse for human trafficking; support equal criminal punishments for buyers and sellers.” 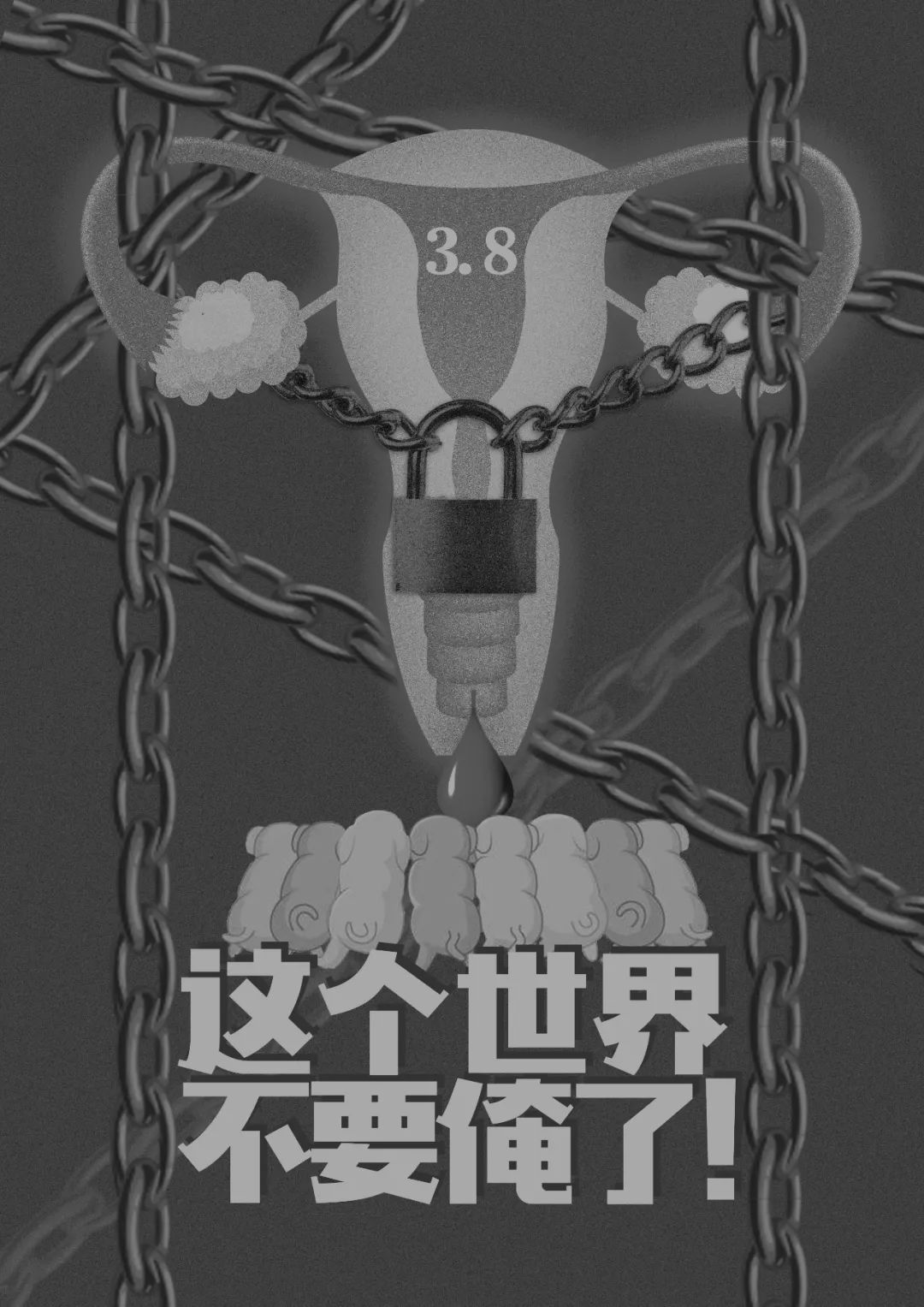 “This world doesn’t want me!” [words uttered by Xiaohuamei in a video] 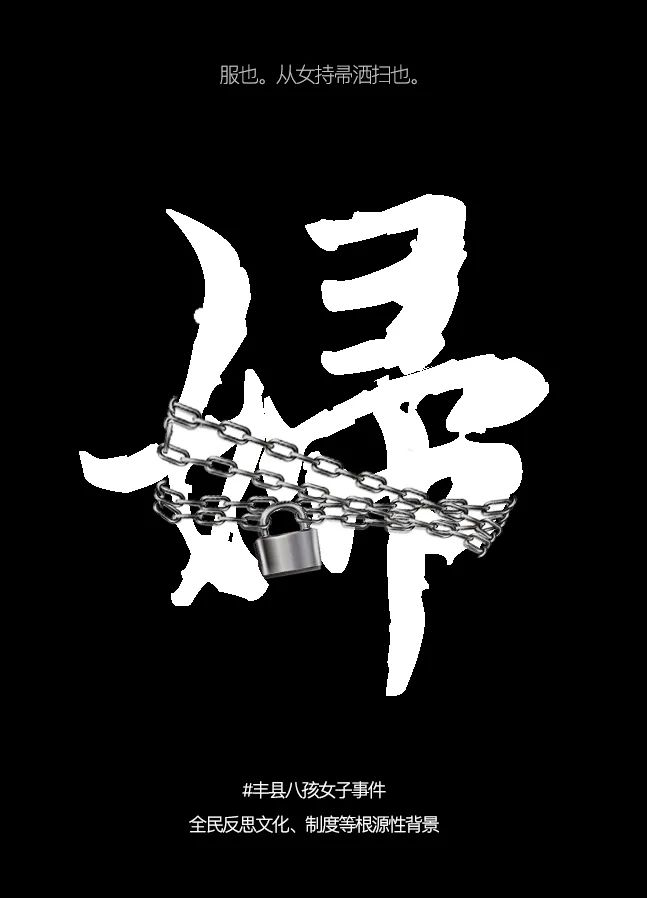 Top: “Pronounced: ‘Fu.’ A woman holding a broom.”
Center: The traditional Chinese character for “woman/wife,” enchained.
Bottom: “#FengxianMother-of-8Incident”
“The whole nation should reflect on the cultural and systemic causes.” 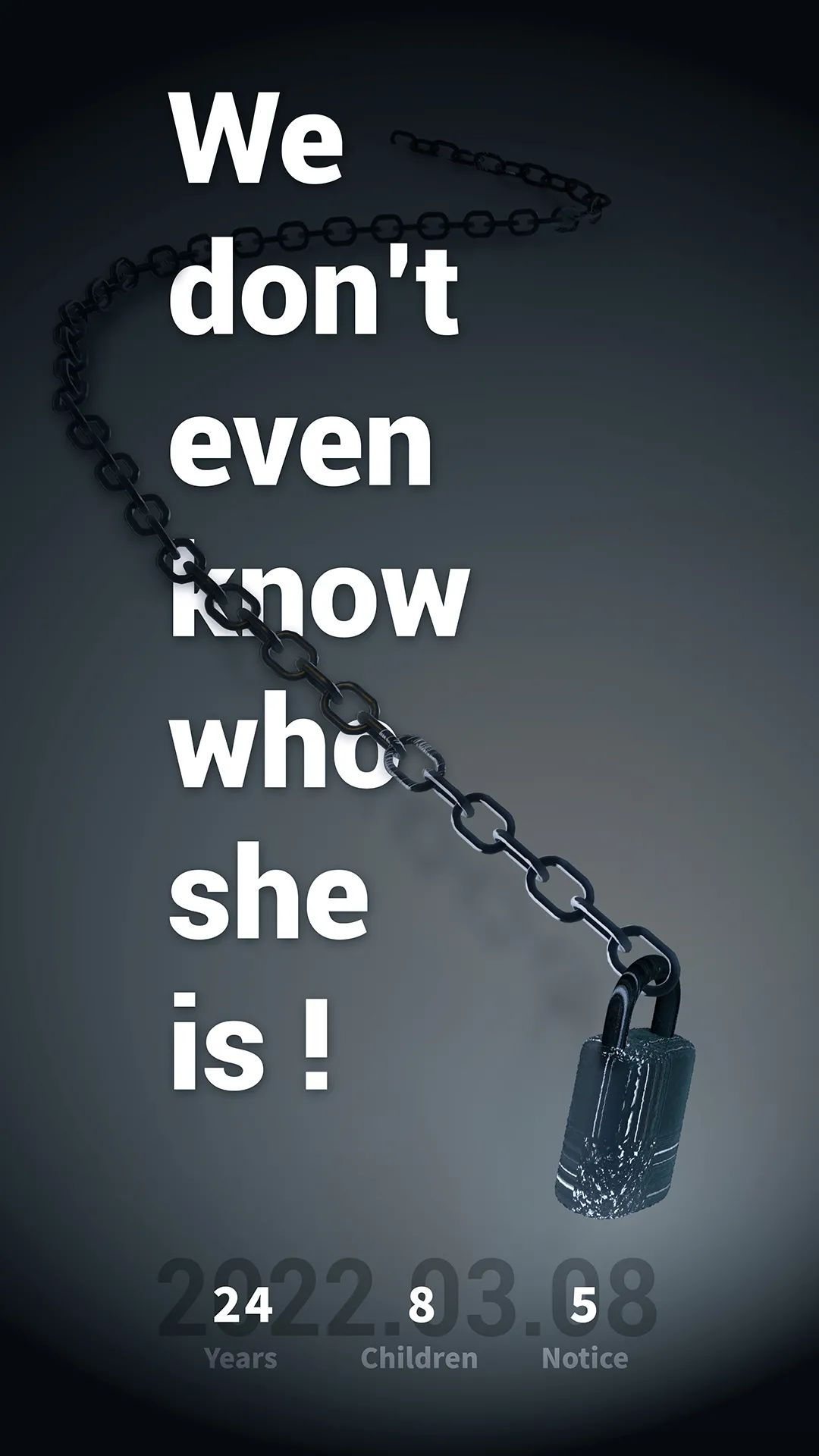 Text at bottom indicates that the woman (identified as Xiaohuamei) was married for 24 years, gave birth to 8 children, and there were 5 official public statements about her case. 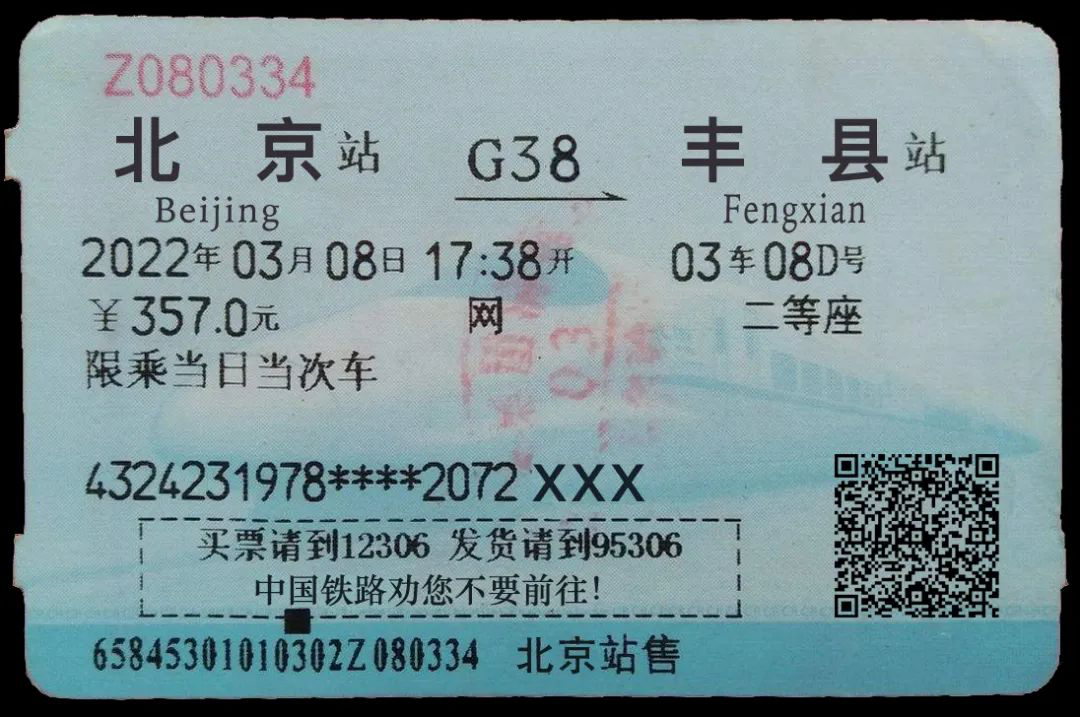 A second-class train ticket from Beijing to Fengxian, for Seat 8 in Car 3, leaving at 17:38, March 8, 2022. [International Women’s Day]
Text at bottom: “China Railway urges you not to take this trip!” 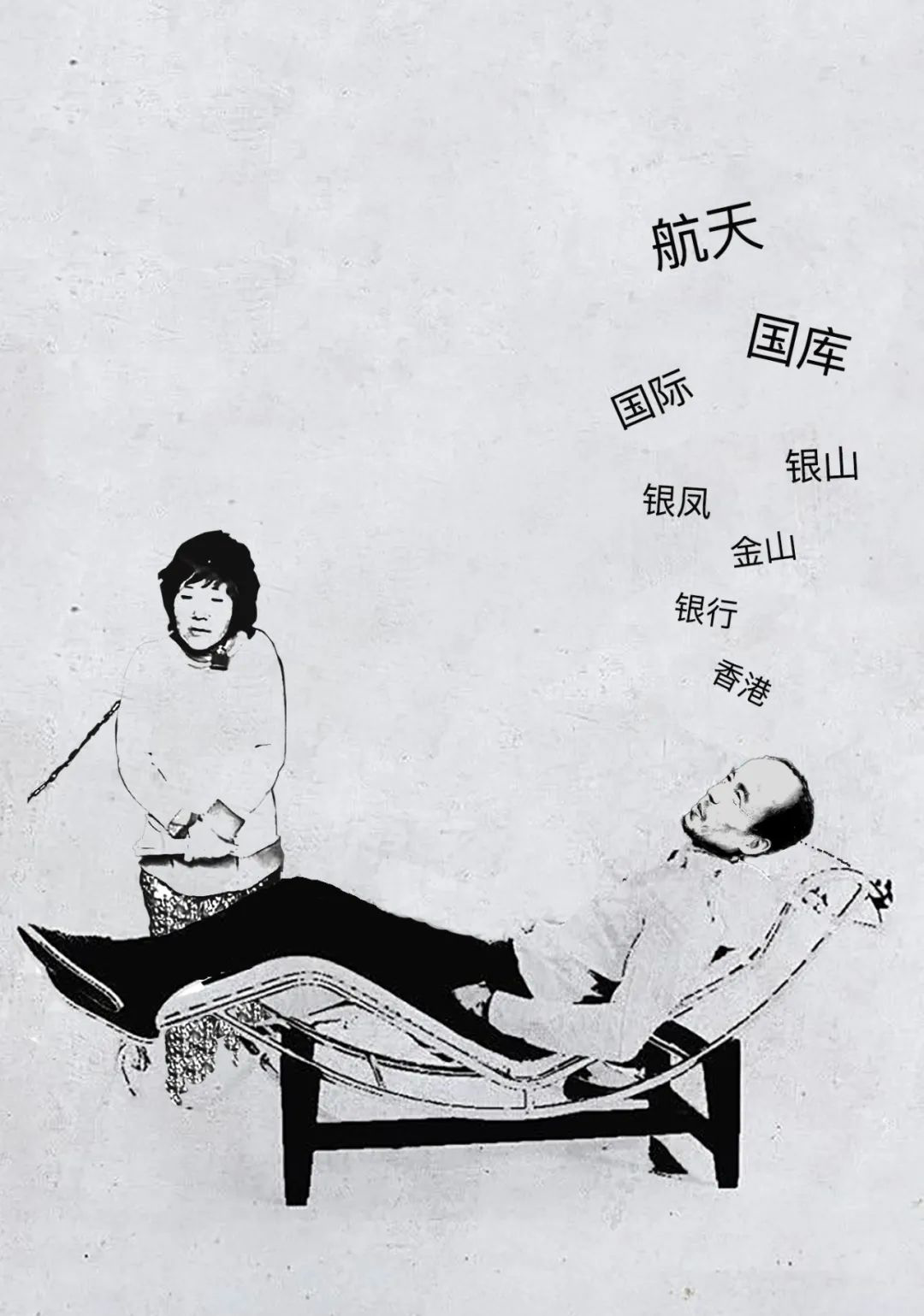 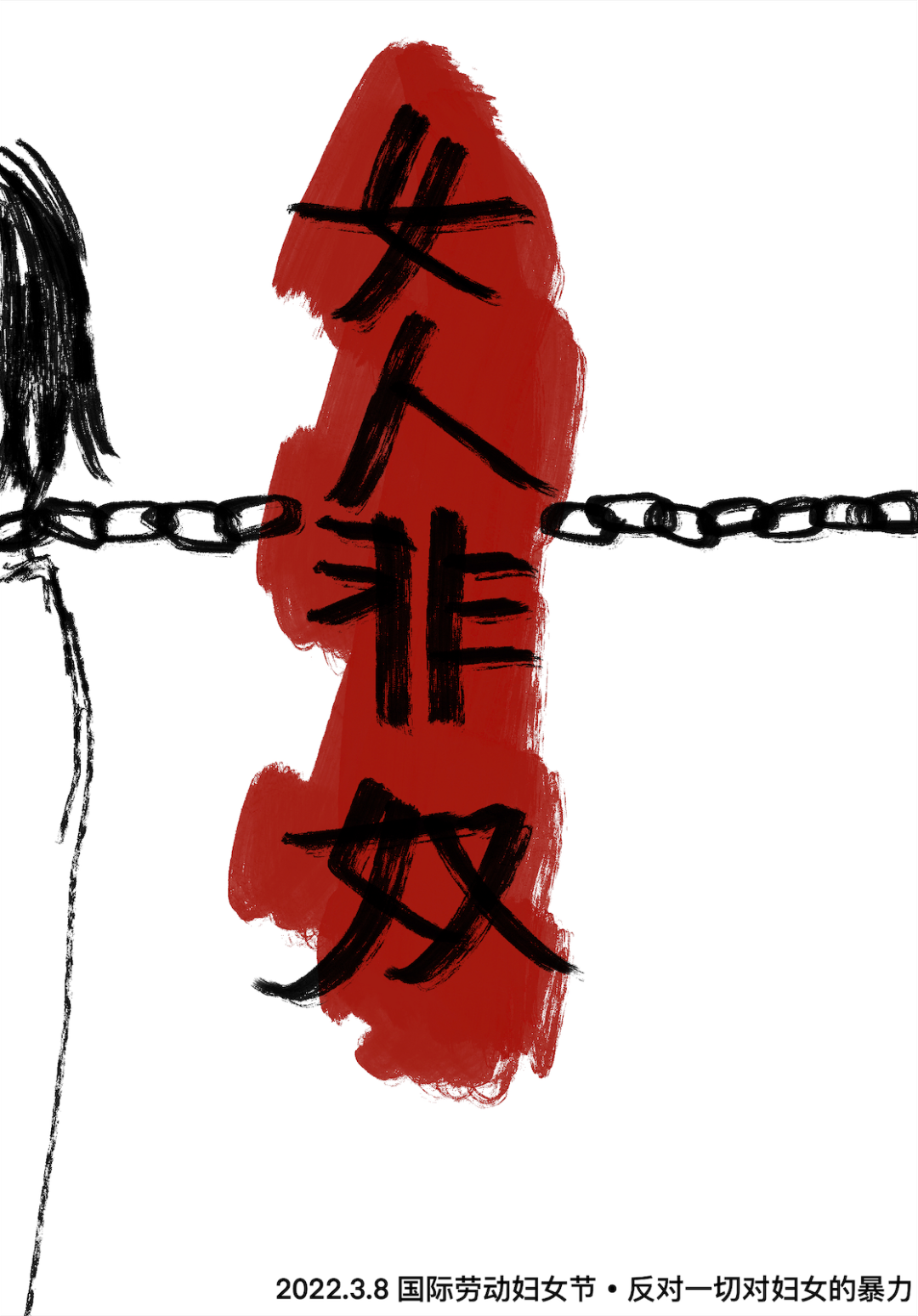 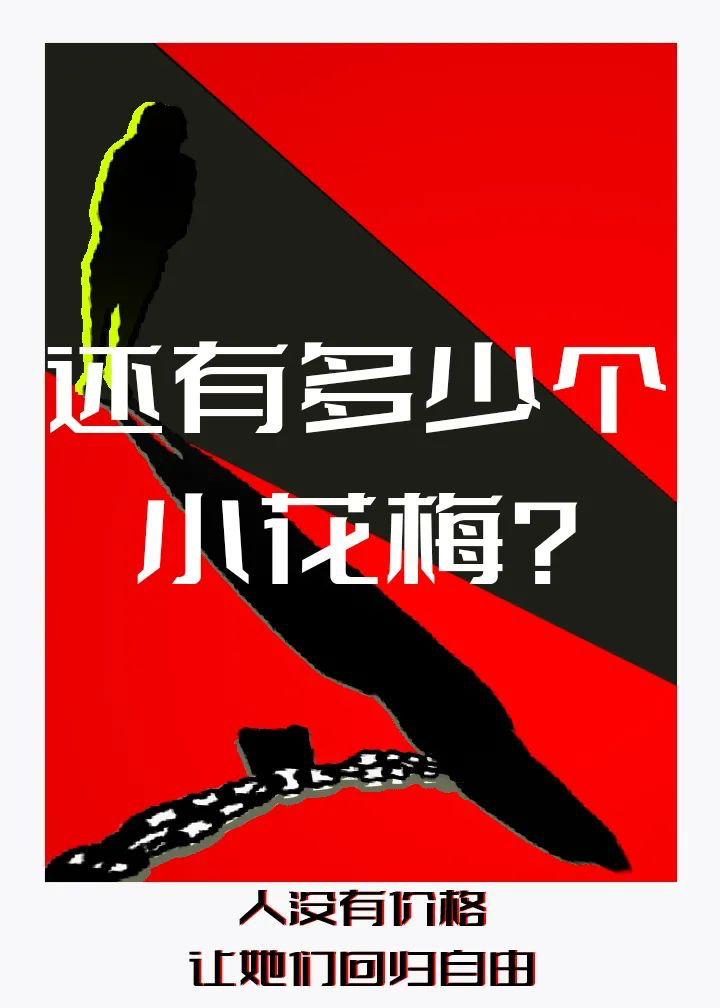 Center: “How many more Xiaohuameis are there?”
Bottom: “You can’t put a price on people.”
“Give them back their freedom.” 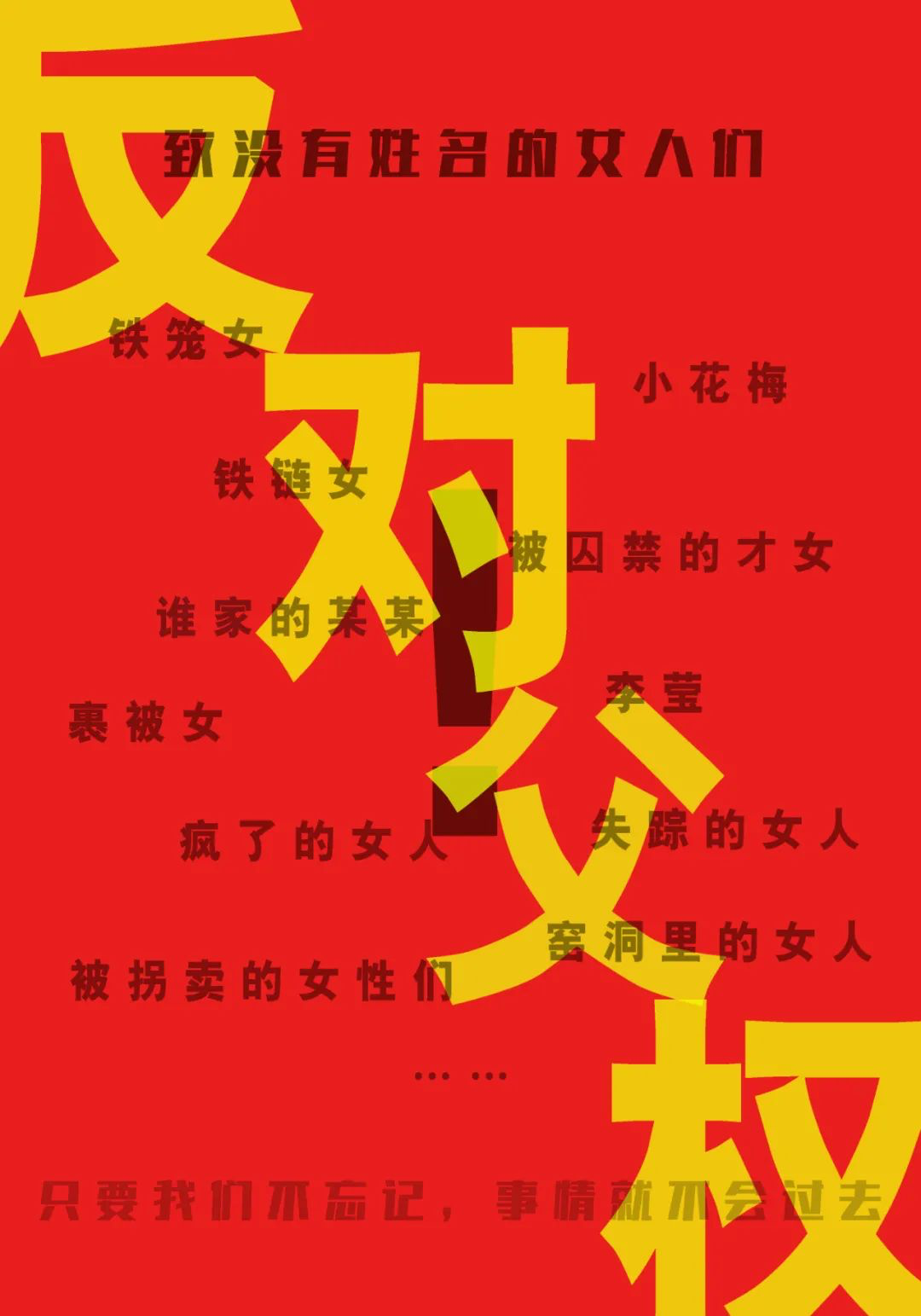 Yellow text, diagonal: “Fight the patriarchy”
Black text: “To all the unnamed women—the caged woman, Xiaohuamei, the chained woman, the captive girl-genius, so-and-so from such-and-such family, the woman in the quilt, Li Ying, the crazy woman, the missing woman, the abducted women, the woman in the cave—as long as we don’t forget you, they won’t be able to sweep this under the rug.” 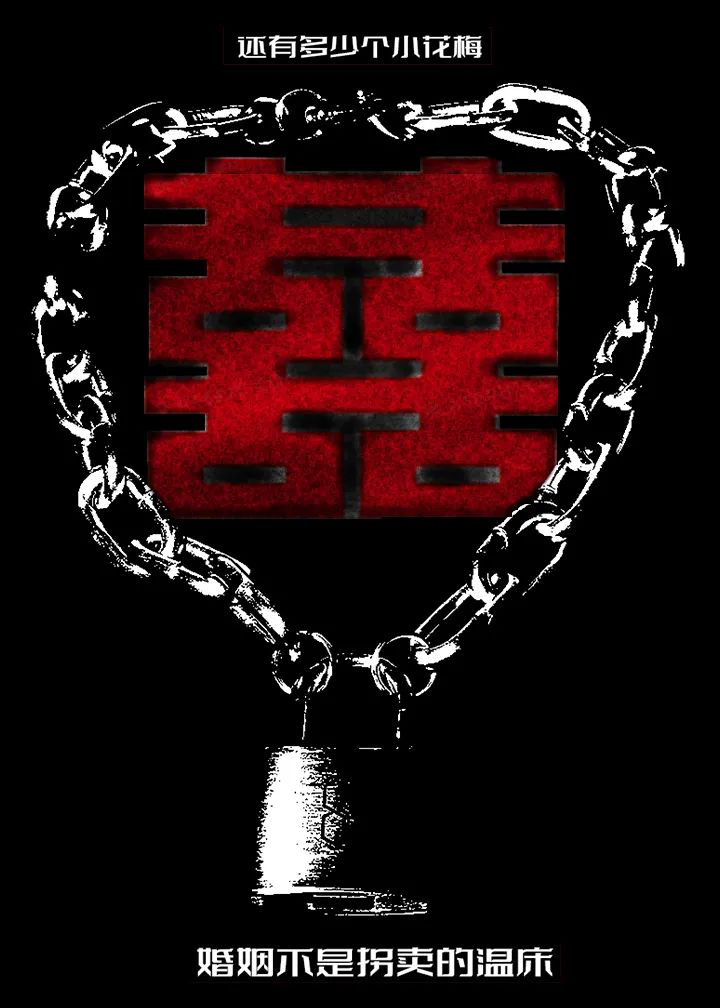 Top: “How many more Xiaohuameis are there?”
Center, red: “Double Happiness”
Bottom: “Marriage is no excuse for human trafficking” 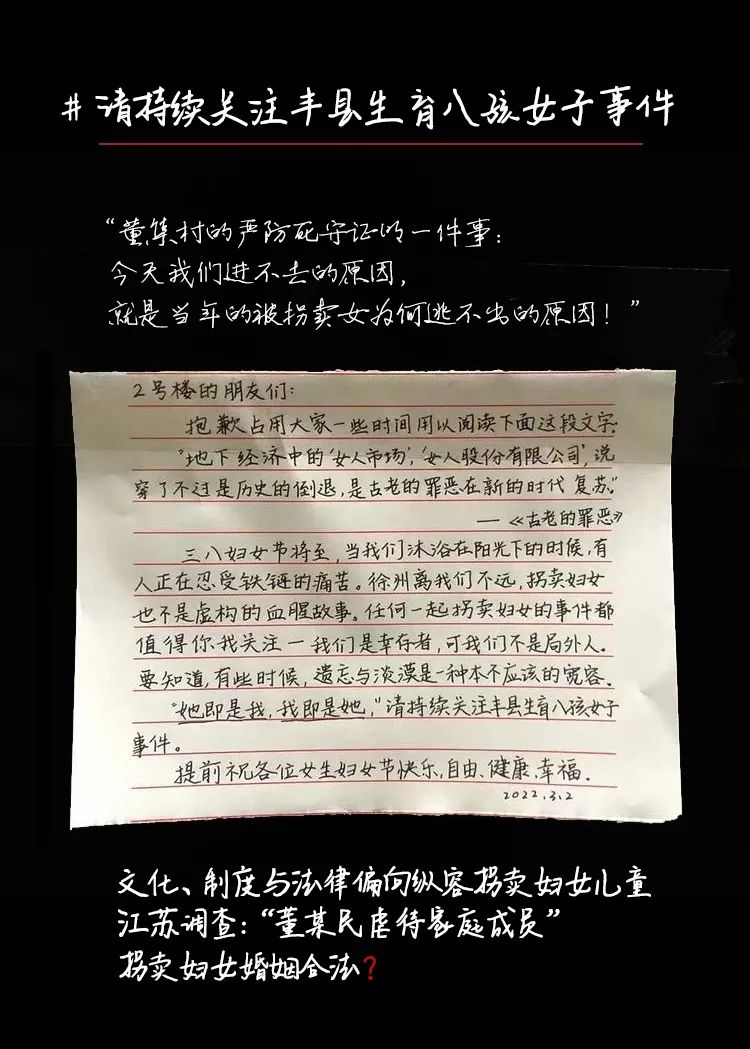 Top, Hashtag: #PleaseContinueToPayAttentionToTheFengxianMother-of-8Case
Top: “Dongji Village is trying to bury the case of XX: that’s the reason we couldn’t go today, and it’s the same reason why the ‘plum blossom’ woman abducted all those years ago couldn’t escape!”
Handwritten note:
“Dear Friends in Building Two:
Sorry for the imposition, but we’re asking for a bit of your time to read the text below. The truth is, the ‘women’s markets’ and ‘women’s corporations’ of the underground economy are nothing but a regression into the past, the resurrection of an ancient evil in this modern age.
‘An Ancient Evil’
With the approach of Women’s Day, our time to bask in the sunshine, some women are suffering in iron chains. Xuzhou is not far from us, and the trafficking of women is not some gory fictional story. Any case of female trafficking deserves our attention—we are survivors, but we are not bystanders. We have to know that sometimes, forgetfulness and apathy are a kind of intolerable leniency.
‘She is me, and I am her.’ Please continue to pay attention to the case of the Fengxian mother-of-eight.
Early wishes to all women and girls for freedom, health and happiness on Women’s Day. March 2, 2022.”
Bottom:
“Culture, institutions, and the law tend to look the other way when it comes to the trafficking of women and children.”
“Jiangsu investigation: ‘Dong *min abuses his family members.'”
“If the woman is trafficked, is the marriage legal?” 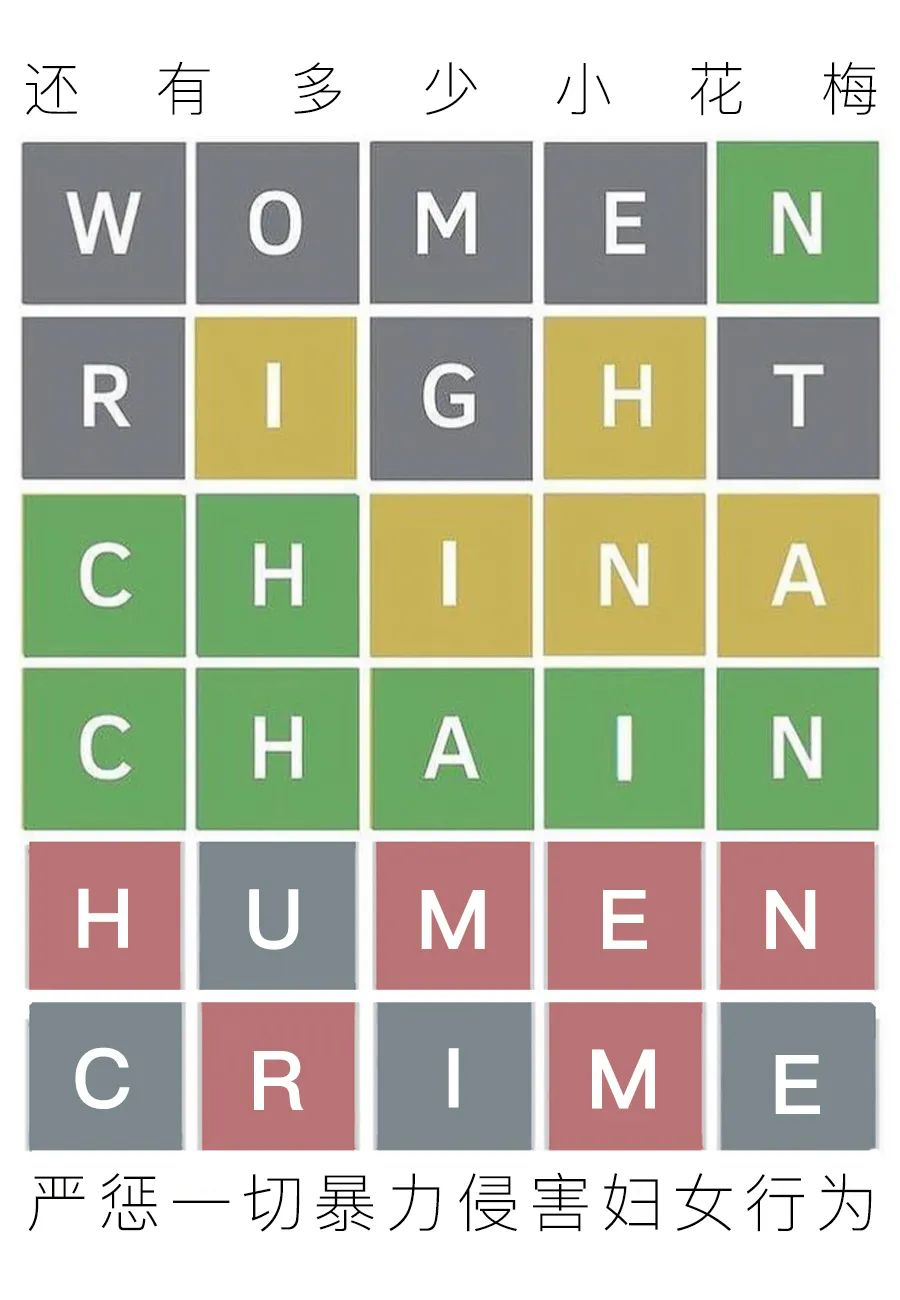 Top: “How many more Xiaohuameis are there?”
Bottom: “Severely punish all acts of violence against women.”

With translation by Joseph Brouwer.