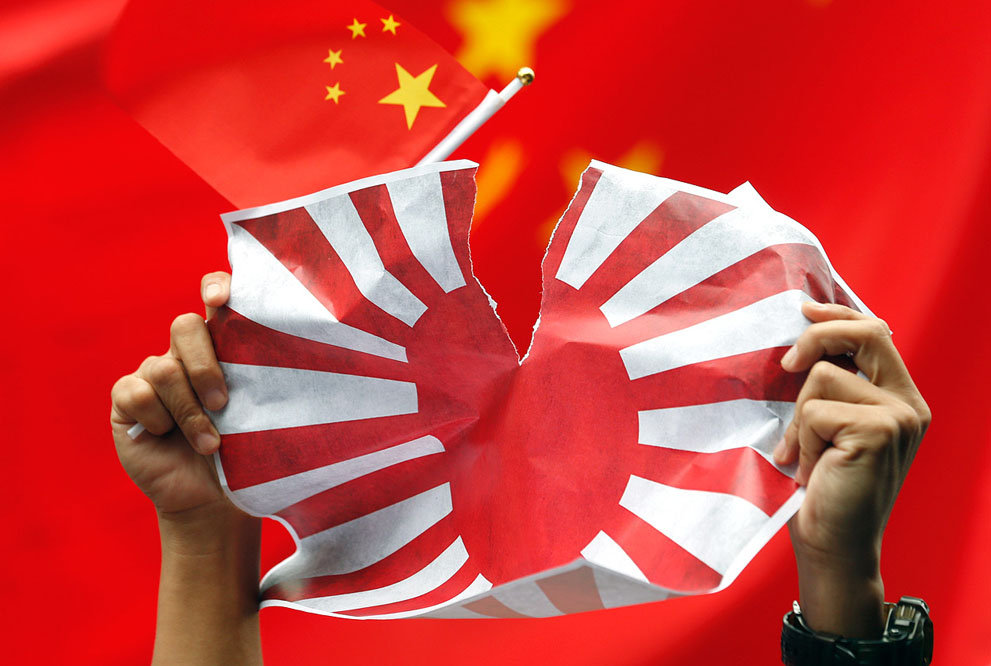 As of September 18, the following search terms are blocked on Sina Weibo (not including the “search for user” function):
Anti-Japan Protests:
•    beating, smashing and looting (打砸抢)
•    Liangmaqiao (亮马桥): The location of the Japanese embassy in Beijing.
•    thug (暴徒)
•    school closure (封校): According to online sources, a number of schools have closed due to the escalation of protests.

Other:
•    Jiao Guobiao (焦国标): A Peking University instructor has been arrested for writing calls for political reform online [zh].
•    Wang + Chengdu (王+成都): Wang Lijun has accepted multiple charges in a “public” hearing that ended earlier today.
•    liver cancer (肝癌): Among the many rumors surrounding Xi Jinping’s disappearance earlier this month is that he has early stage liver cancer. There is no substantiating evidence for this.
Note: All Chinese-language words are tested using simplified characters. The same terms in traditional characters occasionally return different results.
CDT Chinese runs a project that crowd-sources filtered keywords on Sina Weibo search.  CDT independently tests the keywords before posting them, but some searches later become accessible again. We welcome readers to contribute to this project so that we can include the most up-to-date information. To add words, check out the form at the bottom of CDT Chinese’s latest sensitive words post.