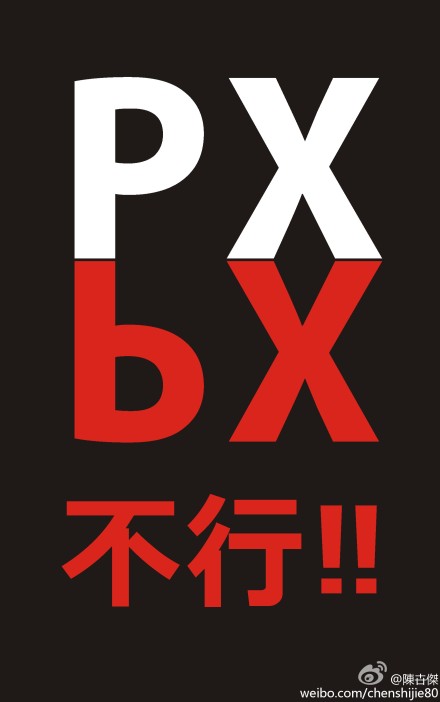 The following search terms are blocked on Sina Weibo (not including the “search for user” function):

Flower wreaths for a college student who was allegedly beaten to death by Ningbo police.

Ningbo Protests: More blocked terms have accumulated over the weekend and Monday, even as the city government has postponed the planned expansion of a local petrochemical plant.

Blocked as of October 28:
– Mayor Liu Ji (市长刘奇): Protesters have called for the Ningbo mayor to step down [zh].
– Tianyi Square (天一广场): One of the locations of protests.
– demonstration (游行): Re-tested.

Blocked as of October 29:

– Liu Ji (刘奇)
– Wang Huizhong (王辉忠): The Ningbo Party Secretary,
– Ningbo + college student (宁波+大学生): Ningbo authorities vehemently deny the rumor that a college student was beaten to death by police during the protests. The official effort to dispel this rumor has had little effect.
– Ningbo + memorial service (宁波+追悼会): Netizens have circulated photos of what they claim was a memorial service for the slain student.
– Ningbo + Public Security Bureau + Wang Weibiao (宁波+公安局+王伟标): Netizens also attest that Wang Weibiao, Deputy Director of the Ningbo Public Security Bureau, shouted at protesters that anyone singing the national anthem would be arrested.

Read more about the protests here.