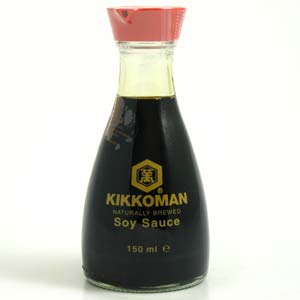 Central Propaganda Department: Do not republish, report, or comment on those specific netizens who sharply criticize what they perceive as the condemnation of Weibo and online speech by CCTV, the People’s Daily, and other central media. No media outlet or website may carry any report or opinion which challenges Internet management. (December 22, 2012)

Guangdong Propaganda Department: With regards to online rumors that plasticizers in soy sauce, vinegar, and other seasonings are 400% more poisonous than those found in baijiu, strictly follow Xinhua wire copy and statements issued by authoritative bodies. Do not directly quote from online sources of other media. (December 22, 2012)

Guangdong Propaganda Department: Someone has reported to the authorities that the vice secretary-general of Zhanjiang City has a mistress. Strictly follow Xinhua wire copy and statements issued by authoritative bodies in your coverage. Do not directly quote from online sources of other media. (December 22, 2012)