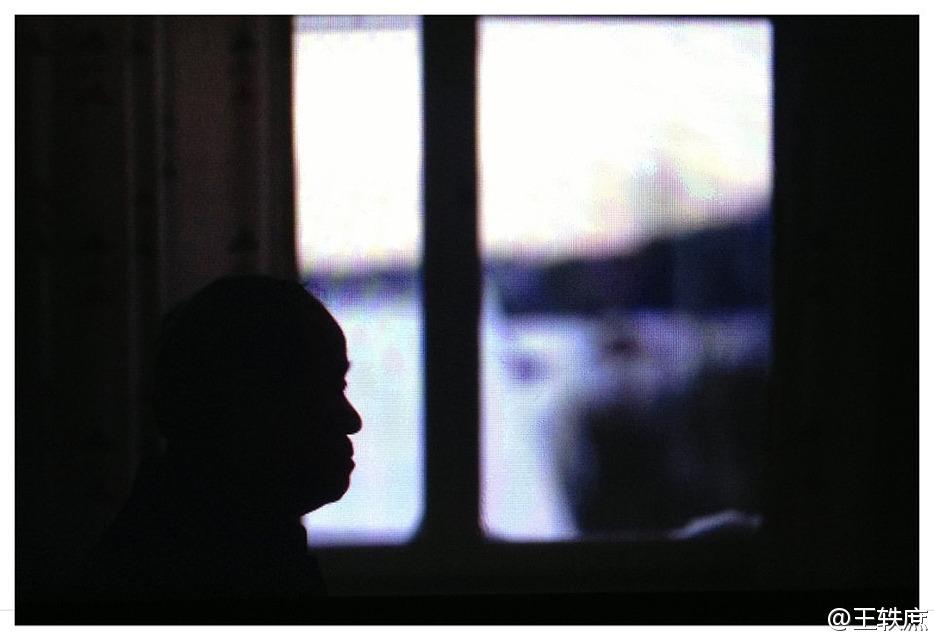 Southern Weekend photojournalist Wang Yishu is in Stockholm to document Mo Yan’s receipt of the Nobel prize in literature. Wang snapped these photos with his iPhone and posted them to Weibo: This photo is named for the symbol for China’s currency, the yuan. When he first won the Nobel, Mo Yan joked that the prize money wouldn’t even be enough to buy a house in Beijing. Netizens found the “magical realism” of his situation too rich. Title: “A Man Who Loves to Talk”

Guan Moye chose the pen name “Don’t Speak” (Mo Yan 莫言) from an admonition his father gave him during his Cultural Revolution childhood. Mo’s politics have stirred controversy even before he won the Nobel. He is the vice-chairman of the Chinese Writers’ Association, a Communist Party organization. Often silent on the fate of fellow Chinese writers in exile or under arrest, he in fact voiced his hope for fellow Nobel laureate Liu Xiaobo’s release from prison days after winning his prize. But in Stockholm last week, Mo would not directly answer questions about Liu, who won the 2010 Peace prize one year into an 11-year prison sentence. “I have already issued my opinion about this matter,” he told reporters.

In 2009, Wang told the San Francisco Museum of Modern Art, “Photography is one way to reach the unseen through the seeable.” In the tightly-watched space of the Chinese Internet, Wang says more about Mo’s journey in pictures than he could in words.

Gathering of the Week: Stupid Sessions