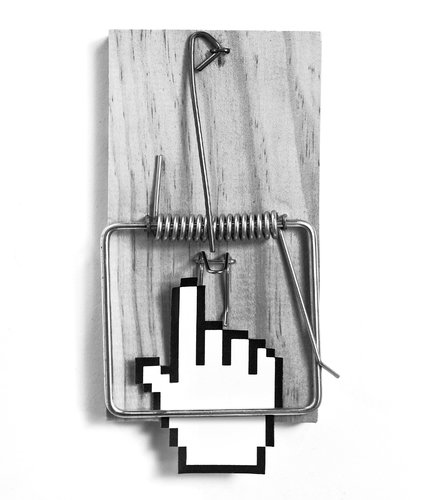 A frequent topic of conversation among my friends here has been: Who will be arrested next?

[…] In August, the authorities launched the most severe round yet in their “campaign against cybercrime.” Ostensibly to curtail online “rumors,” they are rounding up and jailing outspoken netizens across the country. Judging from official media accounts and police reports, the number of arrests is in the hundreds, and many of us believe it may be in the thousands.

[…] Meanwhile, the state media have published a steady flow of articles warning microbloggers to tone down their commentaries. An Aug. 24 editorial on Xinhua’s Web site said that popular bloggers who “poison the online environment” should be “dealt with like rats scurrying across the street that everyone wants to kill.”

It’s easy to see why the government feels threatened. The most popular microblogging service, Sina’s Weibo, has more than 500 million registered members and 54 million daily users, and has become the most important space for citizens to participate in public life — and expose government lies. Microbloggers dare to question the legitimacy of the one-party state. They expose corruption. They shame criminals. [Source]

See also Mark “Dashan” Rowswell’s warning against viewing weibo in an exclusively political light in a comment on a recent Sinica podcast, and how some Big Vs are still speaking out despite the crackdown via CDT.