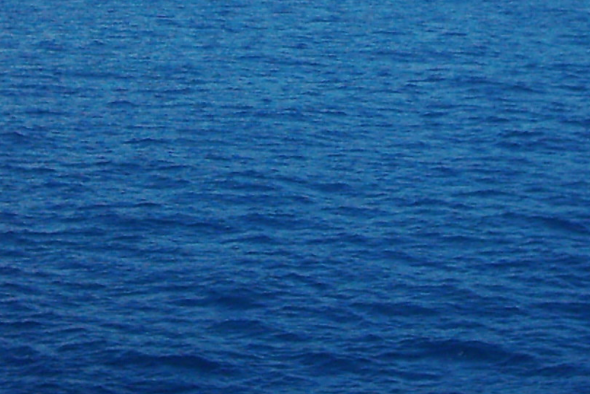 Australian researchers have discovered enormous fresh water reservoirs beneath the seabed off China and elsewhere, a development that could offer some relief from China’s acute water shortages but might also raise the stakes in its various maritime disputes. From One World News (via Nathan VanderKlippe):

“The volume of this water resource is a hundred times greater than the amount we’ve extracted from the Earth’s sub-surface in the past century since 1900,” says lead author Dr Vincent Post of the National Centre for Groundwater Research and Training (NCGRT) and the School of the Environment at Flinders University. “Knowing about these reserves is great news because this volume of water could sustain some regions for decades.”

[…] “There are two ways to access this water – build a platform out at sea and drill into the seabed, or drill from the mainland or islands close to the aquifers.”

[…] “Freshwater on our planet is increasingly under stress and strain so the discovery of significant new stores off the coast is very exciting. It means that more options can be considered to help reduce the impact of droughts and continental water shortages.” [Source]