Phrase of the Week: Not One Was Man Enough 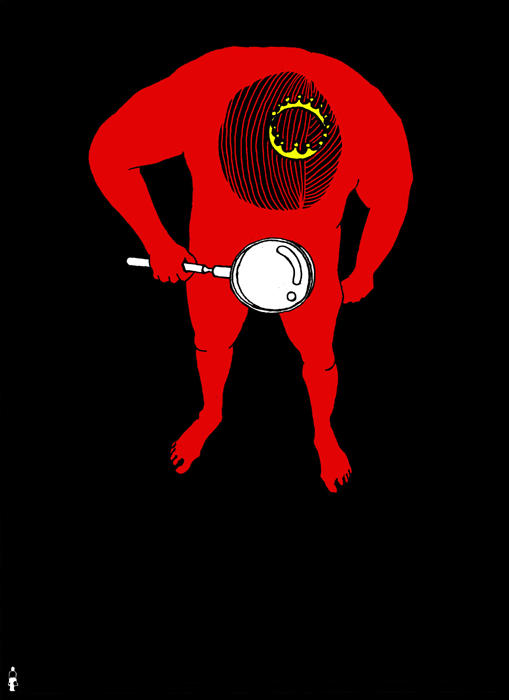 @风里逐尘: This proves the Russians are rational enough to distinguish love of country from love of party.
证明俄罗斯人还是理智的，分得清爱国和爱党的区别

@沈勇平: Xi is using his fight against corruption to win us over and pave the way for his authoritarian regime. If you’re dreaming that he’ll implement constitutional government, dream on.
习想建立一个威权政府，以反腐收揽人心。想幻想其行宪政，绝无可能。

@孙蜀东: Don’t forget the words of our nation’s founder: “In the mighty tide of global change, those who swim with the current prosper; those who fight it perish.”
别忘了国父遗训：“世界潮流浩浩荡荡，顺之者昌逆之者亡”。。。。