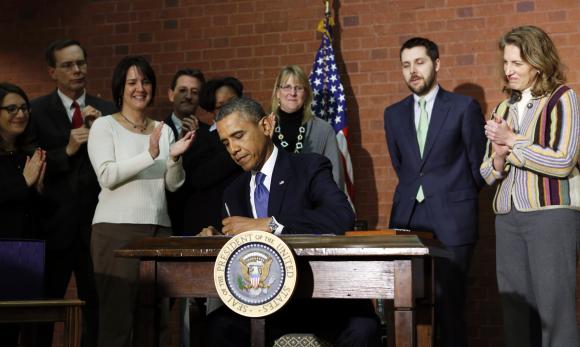 Reuters reports that China is criticizing the United States for passing a spending bill that restricts purchases of technology from China:

In a weekend statement, China’s Commerce Ministry said the move “went against the principles of fair trade” as it sought to curb purchases of Chinese technology and export of satellites and parts to China.

“China is resolutely opposed,” the ministry said in comments attributed to an unnamed official in its U.S. trade division. [Source]

The bill requires NASA and the US Justice and Commerce Departments to gain federal law enforcement approvals before purchases of Chinese information technologies can be made. From The New York Times:

That approval must take into account “any risk associated with such system being produced, manufactured or assembled by one or more entities that are owned, directed or subsidized” by China, it says.

Representative Frank Wolf, the Republican chairman of the House Appropriations Commerce-Justice-Science subcommittee, said he directed the language to be included last year because of concerns about potential cyberthreats from Chinese companies such as Huawei and ZTE.

Mr. Wolf cited a 2012 congressional intelligence report that found such companies were closely connected to China’s army, which coordinates cyberespionage against the United States. [Source]