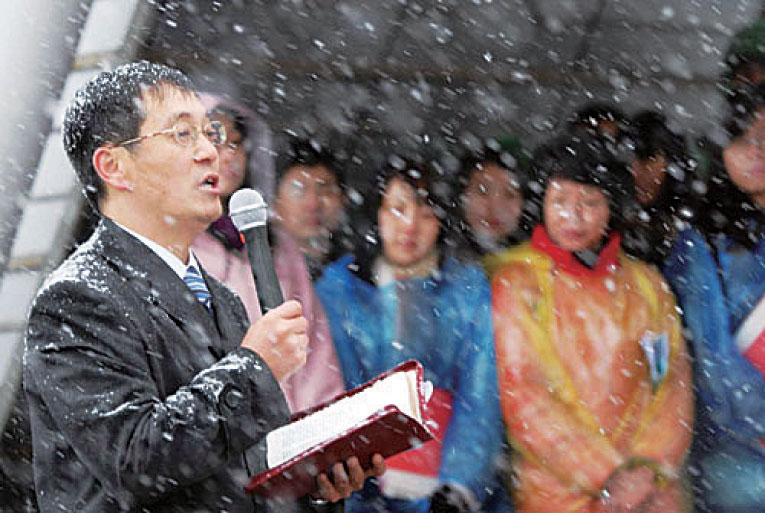 State Council Information Office: All websites are to delete the article “Three Years of Outside Services: Letter to the Beijing Shouwang Church Congregation” and related commentary. (April 16, 2014)

Shouwang, an unregistered Protestant church, began holding services in public after it was evicted from the restaurant where it had been meeting. “House churches” are not registered with the government, and as such usually congregate secretly.