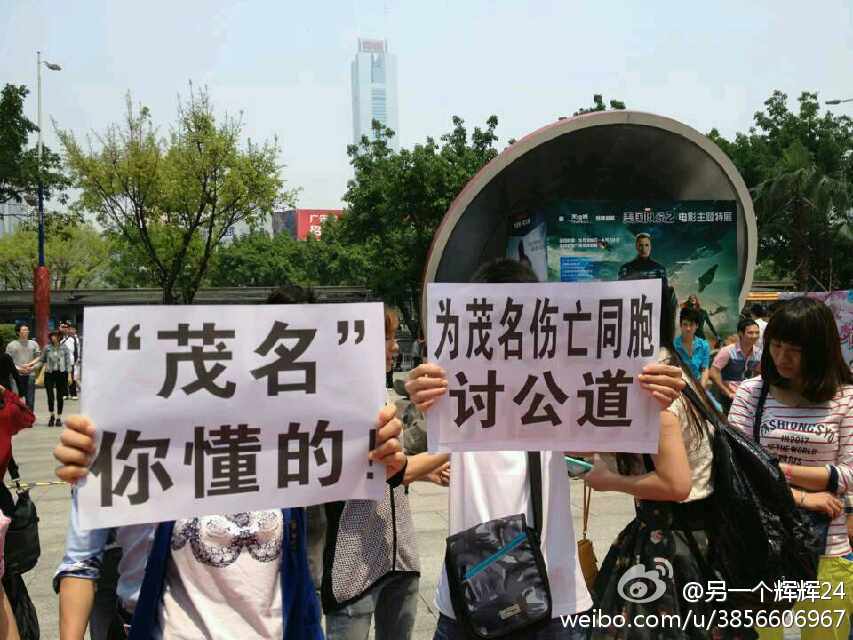 As of April 5, the following search terms are blocked on Sina Weibo (not including the “search for user” function). 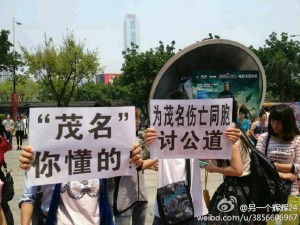 Maoming Protests Continue: Residents of the city in Guangdong are trying to keep a proposed paraxylene (PX) plant out of their city. PX is used in the manufacture of plastics. The authorities admit that some protesters were injured, but deny that anyone was killed. Protests have also spread to Shenzhen and Guangzhou.