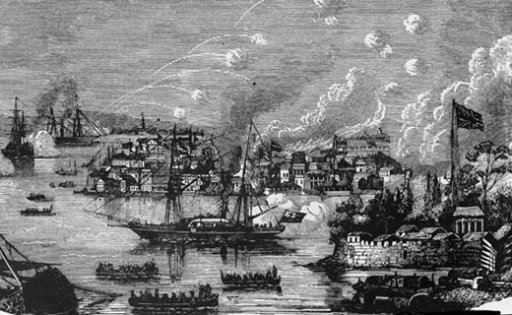 Three ethnic Han officials were stabbed to death on April 27, during President Xi Jinping’s visit to Xinjiang. Three days later, an explosion at a train station in the provincial capital, Urumqi, killed one person and injured 79.

We warn you once again: The media must absolutely use only Xinhua wire copy in coverage of attacks on Chinese businesses in Vietnam, etc.

A Chinese oil exploration vessel entering disputed waters has triggered violent protests in Vietnam. Rioters have targeted Chinese and Taiwanese factories, setting fires and looting buildings. Two Chinese citizens have been killed in the clashes. China has evacuated over 3,000 people.

Websites must take care to delete the article “China’s History of Taking a Beating Is Actually a History of Asking for a Beating.”

The December 2013 blog post asserts that China’s “century of humiliation” beginning with the Opium War, and previous conquest of the empire by the likes of the Mongols and the Manchu, happened not because China was “backward,” but because it was corrupt and poorly governed. Mingjing News republished the post [Chinese] on May 16.

Posted May 18 to CDT Chinese.