Sensitive Words: May Thirty-fifth and More 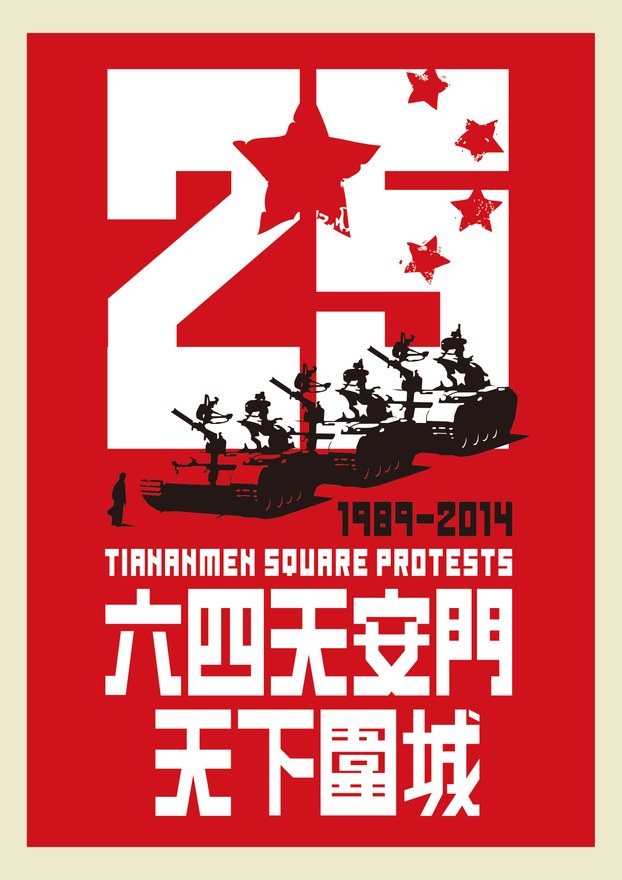 As of May 27, the following search terms are blocked on Weibo (not including the “search for user” function).

Tiananmen: More keywords blocked in relation to the approaching anniversary of June 4th. See also the May 22 Sensitive Words post.

Violence in Xinjiang: Beijing has promised a “yearlong campaign against terrorism” after explosions in an Urumqi market last week and a train station last month, as well as an earlier stabbing at a Kunming train station. The suspects in these incidents are Uyghur, the titular nationality of Xinjiang.

Tension with Vietnam: Netizens have reported that PLA solider were seen in towns near the border with Vietnam, following anti-Chinese protests in Vietnam.

Anti-pornography Campaign: The web video company QVOD had its license revoked and was fined for allegedly hosting pornography.