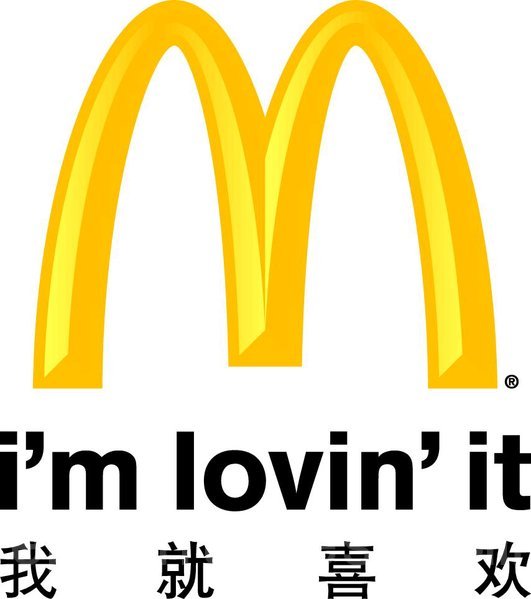 Yum Brands Inc.—the parent company that owns KFC, McDonald’s, and Pizza Hut—has faced its share of trials in a China. In 2012, Yum’s earnings took a hit after it was revealed that KFC was using chickens with excessive levels of antibiotics. Since then, as Chinese media does its part to guard the interests of a population with justified concerns about food safety, foreign chains have faced much scrutiny. Over the weekend, Shanghai-based Dragon TV (东方卫视) ran a report [Chinese] showing factory workers at a Yum supplier mixing meat as much as a year past its expiration date with fresh product, and tossing meat picked from the floor into the processor. Food regulators have since suspended operations at the plant, and both KFC and McDonalds issued apologies on their Weibo accounts. The New York Times reports:

The program, broadcast Sunday evening on Dragon TV, showed hidden-camera footage of workers at a meat-processing plant operated by Shanghai Husi Food using out-of-date chicken and beef to make burger patties and chicken products for McDonald’s and KFC. In some cases, workers were shown scooping up meat that had fallen onto the assembly line floor and throwing it back into a processing machine.

In response, the Chinese units of McDonald’s and KFC said in news releases posted from their official Sina Weibo social-media accounts that they had halted use of all products from Shanghai Husi, which is owned by the OSI Group, based in Aurora, Ill.

The Shanghai Food and Drug Administration said in a Sina Weibo post late Sunday that it had suspended production at Shanghai Husi and had begun a joint investigation with the local police into accusations that the processing plant was using out-of-date meat in its products. [Source]

麦当劳: McDonald’s takes seriously the Dragon TV report on Husi. We have issued the following statement:

McDonald’s takes seriously the Dragon TV report on Husi. At first notice, we notified all of our national stores. We have immediately stopped using all Husi meat products, and have sealed off all Husi products for safety. At the same time, the company immediately created a group to launch a thorough investigation of Husi and all companies connected to it. We will publicize the results of the investigation as soon as possible. Food safety is our top priority at McDonald’s. In order to guarantee that our customers can enjoy our products without worry, McDonald’s strictly observes national laws and regulations and related standards, and holds our suppliers to the same standards. We have zero tolerance for violations of law and regulation.

McDonald’s weibo assurance attracted over 4,000 user comments. Following are a few of the top-voted responses, translated by CDT:

王哲理-C: Good thing my family’s poor. We can’t afford to eat your fancy Western fast food. From now on, everyone should give up McDonald’s. If you want to eat something good, make it yourself. Health really is the most important thing.

大苑子-: Those ingredients were from a Chinese supplier. It’s Chinese people hurting themselves.

羊羽叔叔: Get the hell out of China! The food safety bureau should eat McDonald’s and KFC!

KFC’s statement attracted nearly 4,500 comments. Currently, the most discussed theme (话题) on Weibo is “#McDonald’s, KFC Supplier Exposed#” (#麦当劳肯德基供应商被曝光# )—the hash-tag has been used over 82 million times. The “hottest subject” (热门主题) is “Famous Fast-food Supplier’s Dirty Tricks,” and here are a few of the most popular comments:

银教授: I was buying a sandwich at KFC and the cashier said to me, “Sir, your coupon has expired. You can’t use it.” “Oh,” I replied, “so you know that you can’t use things that are expired?”

哑巴: Are my values off? After watching the report, I feel like McDonald’s and KFC are victims, too. The report says McDonald’s often went to Husi for inspection, but that they were duped every time by false accounts. These fast food restaurants don’t have the ability to check every batch of ingredients. They can only select large, “dependable” suppliers. And isn’t it the responsibility of the health inspection department to determine “dependability”? Does Husi also provide expired meat to restaurants in other countries?

NightMeteora: The main question is whether government inspections are perfunctory.

Reuters notes a slight fall in Yum and McDonald’s shares, and quotes a young Shanghai diner with little faith in the supply chain:

McDonald’s and Yum are the top two brands by sales in China’s $174 billion fast-food market, according to Euromonitor, but face a challenge as local firms try to tempt cost-conscious diners with healthy, home-grown fare. Both companies said they are investigating the issues highlighted in the report and said that switching suppliers will cause some temporary product shortages.

[…] Yet Chinese consumers may already have developed a comparatively thick skin when it comes to food scandals. “Isn’t everywhere like this?” asked student Li Xiaoye, 20, eating a beef burger in a Shanghai McDonald’s outlet. “I’ll keep going because wherever I eat, the issues are all the same.” [Source]