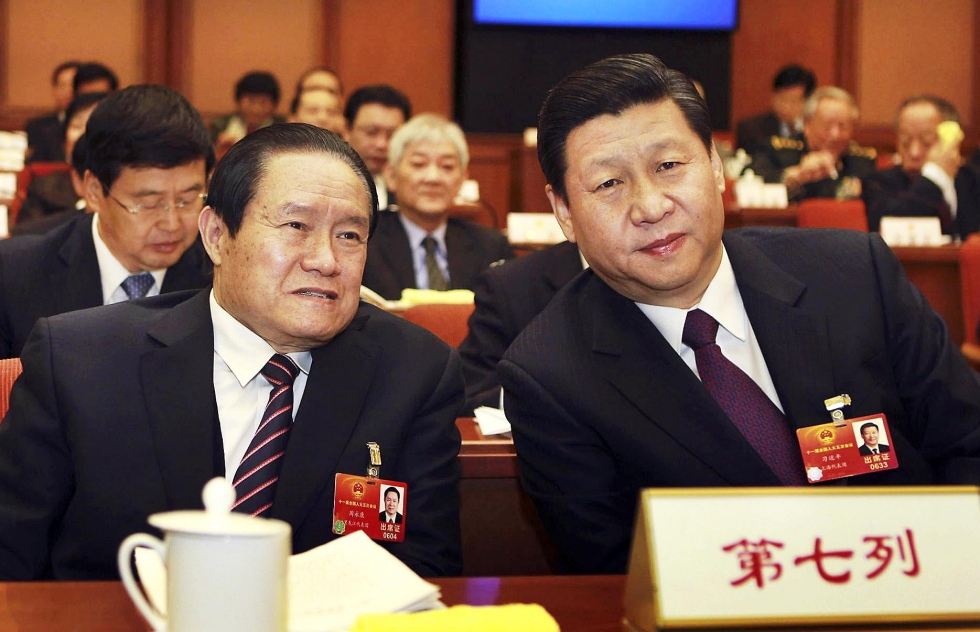 As of July 31, the following search terms were blocked on Sina Weibo (not including the “search for user” function).

Zhou Yongkang Investigation: On Tuesday of this week, Chinese authorities announced a Central Commission for Discipline Inspection investigation into retired domestic security chief and former Politburo Standing Committee member Zhou Yongkang. The announcement came after months of graft probes had hit over 300 of Zhou’s allies, associates, and family members. After being a sensitive term since speculation about an impending investigation began, prohibitions on Zhou Yongkang’s name (周永康) were lifted as the investigation was officially announced. As Chinese censors take measures to control the narrative on the investigation, the following acronyms and combinations likely reflect particularly sensitive angles of his case.