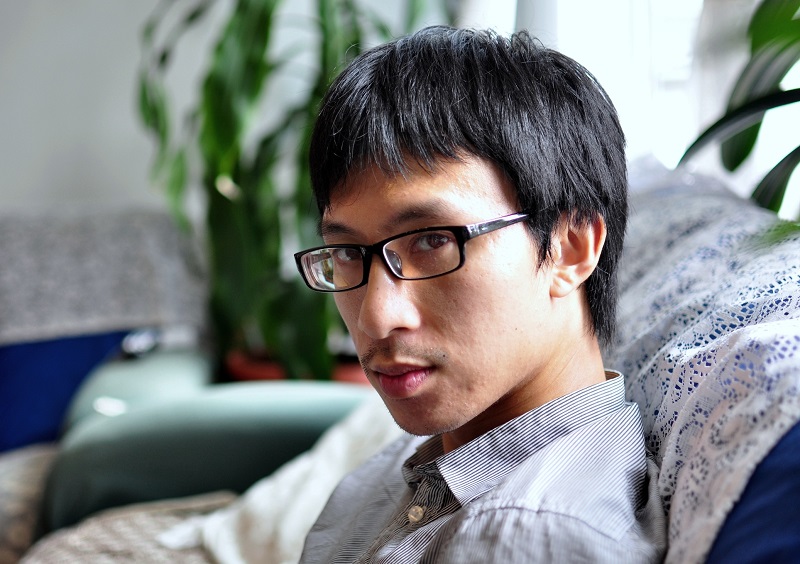 At PEN America, Deji Olukotun talks to Jason Q Ng, author of Blocked on Weibo: What Gets Suppressed on China’s Version of Twitter (and Why), about online censorship, coded language, the origins of his book, and global prospects for Chinese tech firms:

[…] The government recognizes how social media—and particularly Weibo and these microblogs—may be used to its benefit, in that officials can use it as a way to respond to local concerns, but microblogs can also be used to take down corrupt local officials. They can be used as a force for good as a way of reacting to local netizen concern, but microblogs are also a destabilizing factor, and that’s why there’s so much censorship. Then there’s the other side of the story, in that not only can governments use it to react in a positive manner to citizens, but they also use it for surveillance and monitoring. Social media has definitely changed a lot of the ways in which governments interact with citizens in China. Certainly the narrative isn’t as simple as “Netizens defeating the censors and upending the government and causing revolution.” There is still a lot of frivolous sharing of gossip and celebrity news like you would expect here in the West. But microblogs have given certain voices an avenue that wasn’t there before to try and correct injustices.

[… I] became interested in the ways that authorities are able to mold the internet in ways that we thought were impossible. Here in the West we just assumed that the Internet was such a flexible force that it could get around all sorts of censorship and information control. And clearly as we’ve seen in cases not just in China or Russia but even here in the U.S., the Internet is very much able to be manipulated by governments and authorities. […] [Source]

Read more, including the meaning of “hairy bacon,” at PEN America. Ng discusses his work at the University of Toronto’s Citizen Lab, “an intelligence agency for civil society” that was profiled this week by Joshua Kopstein at Ars Technica:

[…] From exposing the espionage ring that hacked the Dalai Lama to uncovering the commercial spyware being sold to repressive regimes, Citizen Lab has played a pioneering role in combing the Internet to illuminate covert landscapes of global surveillance and censorship. At the same time, it’s also taken the role of an ambassador, connecting the Internet’s various stakeholders from governments to security engineers and civil rights activists.

“When it comes to Citizen Lab, what you have is methodical, careful, but passionate people,” says Gus Hosein, the director of the UK-based Privacy International and a longtime acquaintance of [founder Ron] Deibert’s. “That is what I wish every academic research institution was, but clearly they’ve been allowed a degree of freedom that others in academia aren’t given.” [Source]

Read more by and about Ng at CDT, including more explanation of his book and his nuanced views on the diminishing returns of evading censorship with coded language, the choice between “raging against the machine” and working within it, and an apparent success story for China’s censors.