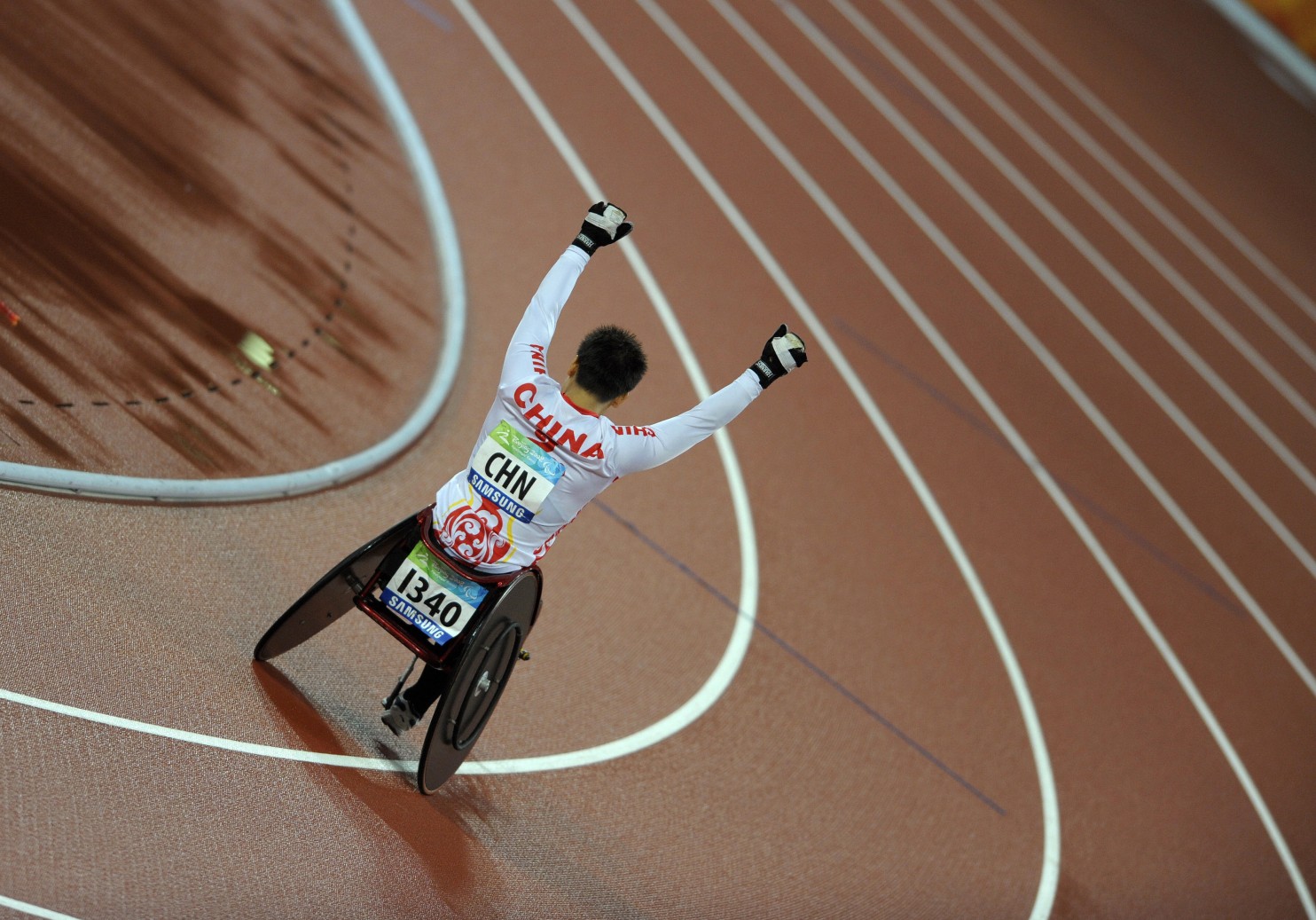 As obstacles to education for disabled Chinese persist, The Washington Post’s William Wan reports on prospects for those seeking work, and on efforts to improve them.

For decades, jobs for the disabled in China have mostly been limited to masseuses, matchbox makers and hairdressers. And today, the few skills-training programs offered by the government remain in those areas.

[…] The exact percentage of employed disabled people is hard to pin down, with widely varying estimates depending on definitions of disabilities and employment. But according to China’s government agency on disabilities, in 2010, out of 85 million disabled people in China, only 4 million in the cities and 17 million in the countryside were employed.

[…] There are small signs of hope, however, particularly with emerging technologies now making their way to China.

Beijing reported in 2011 that China’s working-age disabled population stood at 32 million, which casts a more favorable light on the employed total of 21 million. The resulting employment-population ratio of 65.6% is higher than the 26.8% of disabled Americans aged 16-64 who were employed in 2013, or the 46.3% of working-age disabled Britons in employment as of 2012, though China’s lower retirement ages mean that these figures are not directly comparable.

Read more on disability in China, including a lengthy exploration of the topic by James Palmer at Aeon Magazine, via CDT.