Person of the Week: Power Whore 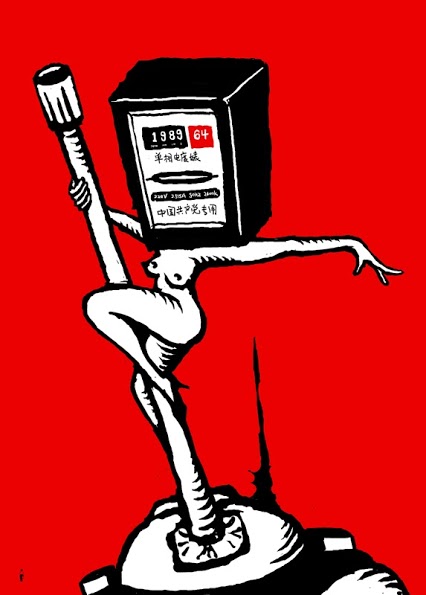 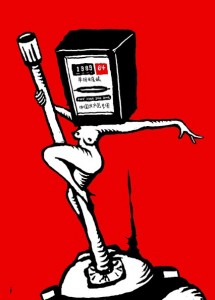 Li followed in her father’s footsteps to study power generation, serving until 2015 as CEO of China Power International Development Ltd., a Hong Kong-listed arm of China’s state-owned power monopoly and subsidiary of the China Power Investment Corporation (CPI). She was transferred to vice presidency of the China Datang Corporation in June 2015.

Li is also a deputy of National People’s Congress, where in 2012 she was ridiculed for appearing in a luxury suit, jewelry, and handbag. She has attributed her success to her own efforts, rather than her family background. But her attire and general ostentation continue to draw netizen ridicule.

Zuoyeke (@作业课): It is not a real anti-corruption campaign without investigating into the Power Whore. (June 25, 2014)