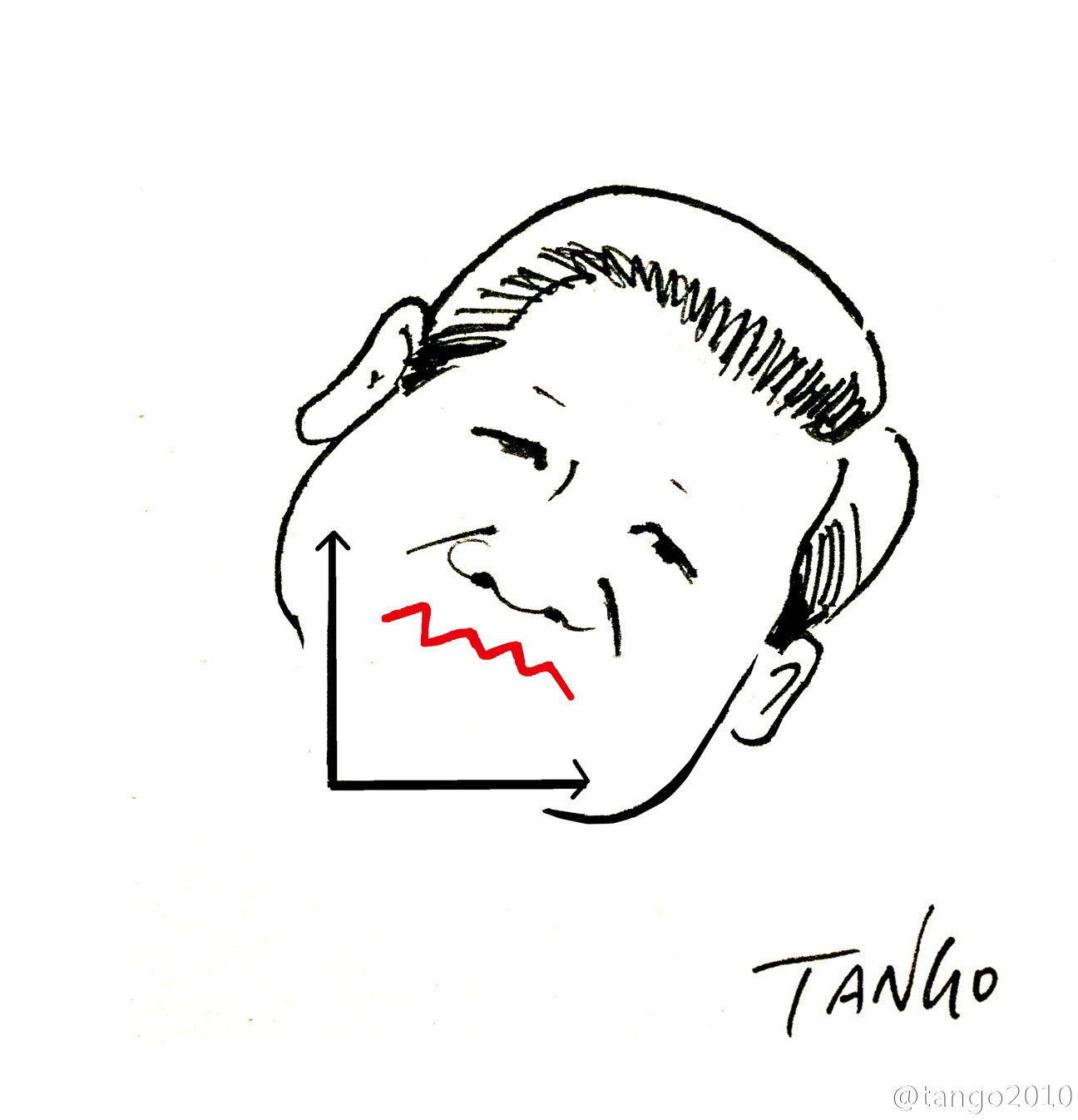 All websites are to find and delete the article “Levin Zhu: Stable Growth Project Will Ultimately Stymie Reform.” Do not hype related content. (October 19, 2015) [Chinese]

At a conference in Singapore on October 16, Zhu Yunlai, who also goes by Levin Zhu, warned that the Chinese government should steer away from efforts to stabilize the economy and focus instead on economic restructuring. Zhu, who resigned his 17-year chairmanship at the China International Capital Corporation last year, is the son of former premier Zhu Rongji. The article ordered to be deleted was published in Securities Times (证券时报) on the 16th, as indicated by a cached webpage on Google.

Beijing’s emphasis on stabilizing the economy has failed to stop the country’s economic slowdown, Wendy Wu reports at the South China Morning Post:

Former China International Capital Corporation chairman Zhu Yunlai believed that the government should give up trying to prevent an economic slowdown and instead invest its efforts in finding new growth areas, such as expanding overseas markets via the “One Belt, One Road” initiative.

Zhu, the son of former premier Zhu Rongji , said he saw huge economic potential in the long run although the present situation was worse than previously expected. “Whether this potential can come into play completely depends on the current reforms,” he said. “The challenge now is to decide which things are correct and how to do them.”

Criticising the government’s measures to boost the economy through investment, Zhu said many such projects did not consider market demand and were thus “inefficient”. [Source]

The Chinese economy is growing at its slowest rate since the global financial crisis in 2008, but the media have been instructed to keep economic reporting upbeat. Censorship directives were issued after the stock market tumbled in July and again in August. Following that second slump, Caijing reporter Wang Xiaolu was detained for “spreading fake information” and confessed on national television to “causing panic and disorder” in the market.