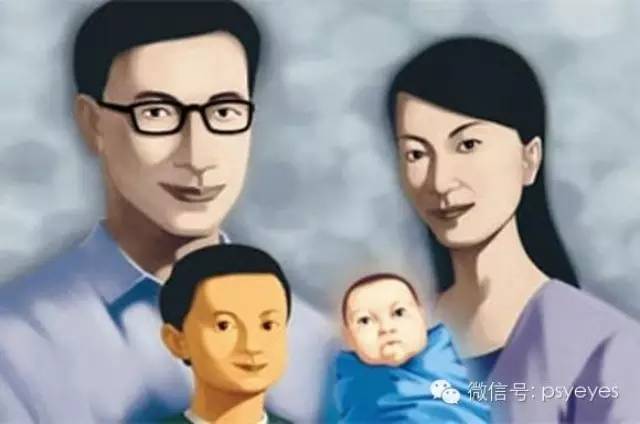 The economic reality of raising children in China has muted the reaction to the end of the one-child policy. All married couples may now have two children, but the financial pressure of child-rearing and lack of support for working parents discourage many from having a second child.

On WeChat, popular science writer Tang Yinghong argues that, without a say in this or any other policy that affects their lives, the public is bound to feel indifferent:

From a psychological perspective, the divergent reactions of different age groups to the power-monopolizing clique’s new policy demonstrate that the policy hasn’t received the broad approval and enthusiastic welcome that was expected. This is because the policy doesn’t reflect popular will and didn’t include public participation. The entire roll-out of the policy was decided by the power-monopolizing clique behind closed doors. The logic of policy-making still regards the masses as a tool to satisfy the goals of the governing clique, not as people enjoying rights and equality. Faced head-on with the aging of society, the social security promised by the power clique is on the verge of bankruptcy; with the “population dividend of reduced human rights” model of economic growth reaching its end and the labor force no longer able to power GDP growth, they come up with the “two-child policy.” Their goal is clearly to sustain “stability maintenance,” to keep the water flowing to the fish farm, not to accept good advice or follow the will of the people. [Chinese]

Tang frequently tackles politically sensitive subjects, like “Under the Dome,” the viral TED-style documentary on smog that was viewed hundreds of millions of times before it was deleted from video sharing websites. A selection of Tang’s essays are archived at CDT Chinese.