Badiucao gives a new association for the Chinese word for “brother-in-law” (姐夫 jiěfū), as the term has been bandied about online following revelations from the Panama Papers linking Chinese officials’ family members with offshore shell companies.

Brother in-law, by Badiucao for CDT:

President Xi Jinping’s brother-in-law Deng Jiagui was named in the leaked documents from the Panamanian Mossack Fonseca law firm; his reserves of wealth had also previously been uncovered by a 2012 Bloomberg report. In response, Chinese netizens have begun using the phrase “brother-in-law” to express disdain for the political connections of China’s wealthy elite, while also using it as a coded term to openly discuss the banned topic. On Sina Weibo, by April 6, more than 240,000 users had searched the term, putting it at number five in the list of most-searched terms on the platform. Before it was removed from that list, 350,000 people had read the topic page for “brother-in-law.” 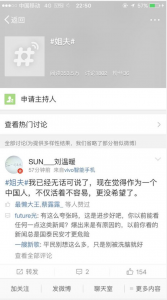 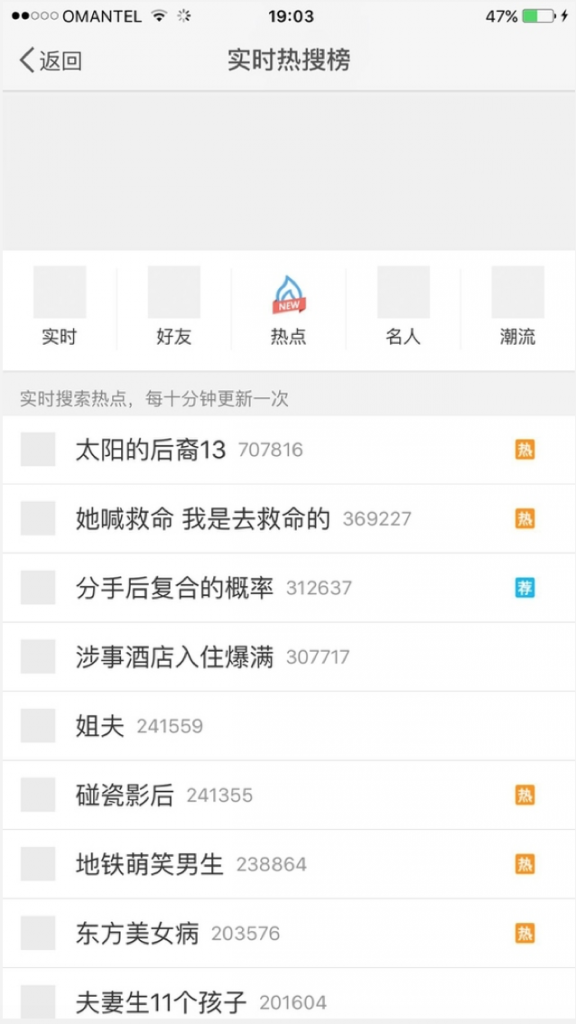 The Chinese government has taken steps to control the fallout from the embarrassing revelations by issuing three propaganda directives limiting coverage and by blocking related terms from Sina Weibo search results. Both Xi Jinping’s brother-in-law 习近平姐夫 and Dengjiagui [Deng Jiagui] have been removed from search results, as have related terms offshore + finance 离岸＋金融 and [Li] Xiaolin + princess 小琳＋公主. Li Xiaolin is the daughter of former premier Li Peng and was also named in the Panama Papers.

Deng’s name and that of his wife Qi Qiaoqiao, Xi Jinping’s elder sister, had also been blocked from Sina Weibo search results last year following a New York Times investigation into the political ties of Wang Jianlin, Asia’s richest man, which showed that Qi was an early investor in his company.