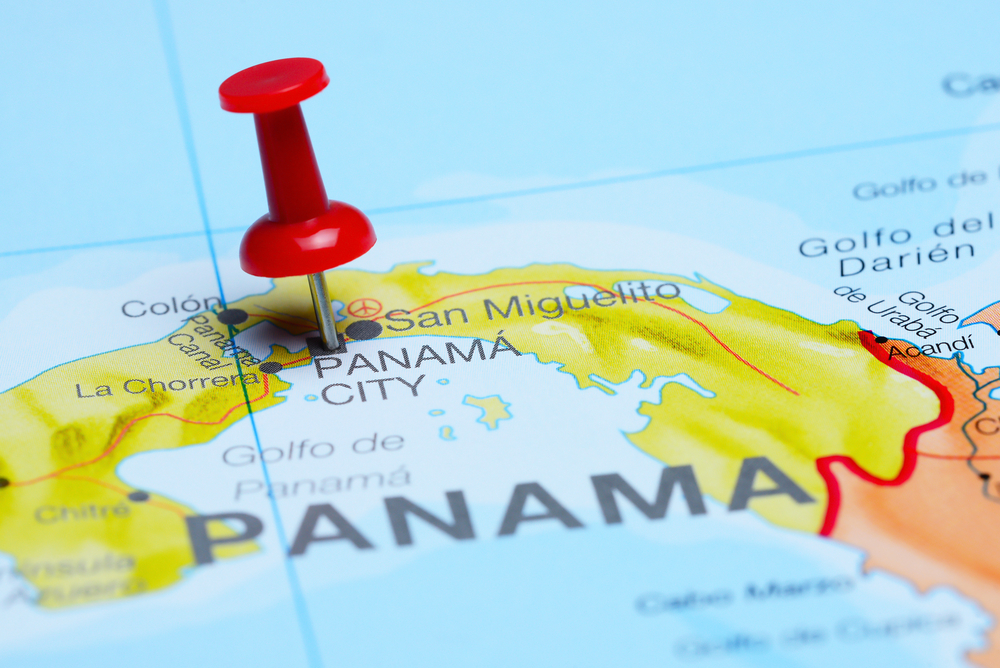 X Province Internet Information Office: Find and delete reprinted reports on the Panama Papers. Do not follow up on related content, no exceptions. If material from foreign media attacking China is found on any website, it will be dealt with severely. This directive was delivered orally to on-duty editors. Please act immediately. (April 4, 2016)

Sunday saw the first publications from a year-long investigation into internal documents from Panamanian law firm Mossack Fonseca, one of the world’s most prolific creators of offshore shell companies. Following the leak of 11.5 million files spanning 40 years to the German newspaper Süddeutsche Zeitung, the probe grew to include 370 journalists from 78 countries, coordinated by the International Consortium of Investigative Journalists. Although the authors point out that offshore companies are not inherently illegal, they write that “these shell companies enable their owners to cover up their business dealings, no matter how shady. The data provides rare insights into a world that can only exist in the shadows.” Associates of Russian President Vladimir Putin have attracted particular scrutiny in the first round of reports.

Some of these names come as no surprise. Devillers’ participation in such dealings was revealed in Gu’s testimony at her husband’s 2013 trial for bribery, embezzlement, and abuse of power. Deng was a central figure in a 2012 Bloomberg exposé on Xi’s family’s wealth that triggered a furious backlash from Chinese authorities, vigorous backpedaling from Bloomberg, and the departure of author Michael Forsythe, who later joined The New York Times. Both Deng and Li Xiaolin appeared in a previous ICIJ investigation in 2014. This earlier report prompted censorship directives from the State Council Information Office, as well as blocks on related search terms on Sina Weibo. One order told websites to “immediately find and remove related content, delete without exception images and accusatory comments about leaders and the system of government, block users who have an evil influence, and coordinate on-the-ground investigations with the relevant departments.”

The new releases have also provoked search blocks on Sina Weibo. Panama + offshore (巴拿马 离岸), offshore + finance (离岸 金融), Panama + Deng Jiagui (巴拿马 邓家贵), and Panama + Li Xiaolin (巴拿马 李小琳) were all blocked at time of writing. Panama Papers (巴拿马文件, 巴拿马档案), ICIJ (国际调查记者同盟) (in English or Chinese), and Panama + Xi Jinping (巴拿马 习近平), on the other hand, were not. Panama itself is blocked in English, but not Chinese (巴拿马). There are signs of more subtle censorship than the customary announcement that “in accordance with relevant laws, regulations, and policies, search results are not displayed”: neither Panama Papers (巴拿马文件) nor Panama + Xi Jinping (巴拿马 习近平) returns recent or relevant results. In terms of post deletions rather than search blocks, the FreeWeibo site ranked “Panama” the second most highly censored term on Monday; it preserved a number of censored posts on the topic, including user Laoluodeweibo’s (@老罗的微博) request to “please stop reposting stories on Panama offshore [assets]. If the Big Guy gets mad, they might shut down Weibo.” Buzzfeed’s Beimeng Fu reports users testing the bounds of permitted speech by posting the word “Panama,” or reporting it as their location.

A Baidu search for Panama (巴拿马) does return some news results related to the leak. However, three of the top five articles can no longer be accessed, one is just a single-sentence announcement of the French government’s promise to investigate the reports, and the other, while describing the investigation in some detail, does not mention any of the Chinese figures named.

According to UC Berkeley economist Gabriel Zucman, author of “The Hidden Wealth of Nations: The Scourge of Tax Havens,” offshore holdings have grown by about a quarter in the last five years. He cites the flight of new wealth from legal and political uncertainty in mainland China as a major contributor to this boom. The prominent position of Hong Kong in Mossack Fonseca’s operations may hint at the scale of this: the territory hosts the highest number of banks, law firms, and other middlemen used to set up shells, and also the most active.

Anne Henochowicz contributed research and translation to this post.