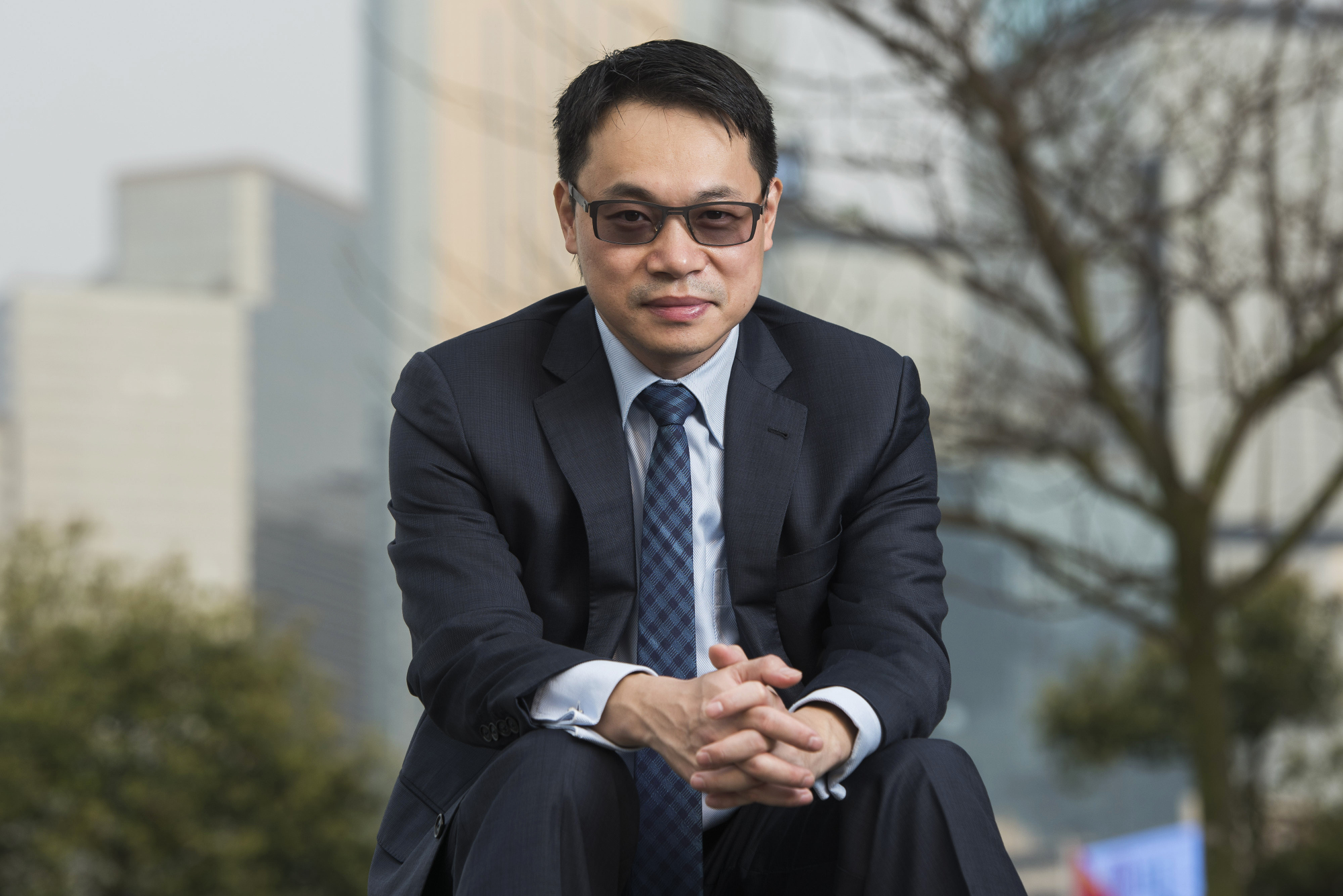 China’s media industry is experiencing a period of rapid growth, with investors pouring billions of dollars into digital media deals ranging from online news and videos to movies and television programs. An example of this is Alibaba’s $266 million purchase of Hong Kong’s South China Morning Post and its associated media assets, including SCMP Group’s mobile apps and other digital media platforms. In a video interview, Bloomberg’s Shai Oster explains that the surge in internet media investment is fueled by growing demand from China’s middle class and the proliferation of mobile technology.

Paradoxically, this boom is being accompanied by an ongoing crackdown on the media. Under President Xi Jinping, the Chinese government has intensified measures to control both new and traditional media in mainland China as well as Hong Kong. This includes calls for state media organizations to bear the “Party surname,” the firing of prominent Ming Pao editors, and the rebuking of domestic media outlets for allegedly falsifying reports. In addition, authorities have implemented new rules to regulate China’s television industry and online streaming services. In a separate article, Bloomberg’s Oster looks at how Hong Kong-based media startup Initium, recently blocked in mainland China, is navigating its business and growing a solid readership in the face of tightening censorship:

Zhang and Cai never heard directly from Chinese officials, but they’re convinced the country’s increasingly strict censors cut off mainland readers. Since then, the Hong Kong company has had to shift its business model and editorial approach. It is focusing on Chinese-speaking readers outside the mainland and has pulled its reporters out of the country, using freelancers to cover less sensitive culture stories.

[…] The block means additional challenges for Cai in building a profitable business. Initium is now focused on Chinese readers outside the mainland with plans to expand within the country in the future. The company aims to generate money from advertising and revenue sharing with e-commerce partners.  In a sense, getting shut out reinforced Cai’s plans. “Blocking our website just confirmed our understanding of the overall regulatory environment,” he said.

Cai said the website has about 2 million unique visitors a month and 110,000 downloads of its app. The vast majority of readers are from Taiwan and Hong Kong, given the limitations inside China, with the rest coming from the U.S., Japan and elsewhere. Cai is hoping to break even next year.

[…] Cai is trying to take a long-term view. He sees the opportunities for new media companies in China not just in news but also in online video and movies. “The Chinese are getting richer and richer, but look at the content,” Cai said. “There has to be a good media group.” [Source]