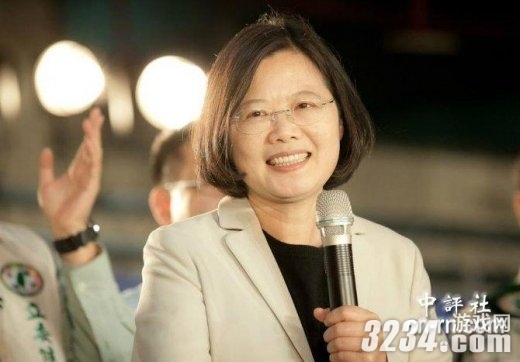 The region of Taiwan will inaugurate its new leader on May 20. Websites with the qualifications to carry current affairs audio-visual news services are kindly asked to comply with the “Provisions on the Administration of Internet Audio and Video Programming Services” while covering the inauguration. Article 17 of the Provisions stipulates: “Audio-visual (A/V) current events news programming transmitted by Internet A/V program service provider units shall be current events A/V news programming that is broadcast by radio stations at the local (municipal) level and above, produced by television stations, or published on the websites of central news work units.“ Internet audio-visual program service providers must not live broadcast, publish, or reuse programming that does not come from the above-mentioned sources.

You have hereby been notified.

Beijing is bracing for Tsai Ing-wen’s inauguration to the Taiwan presidency on Friday. Tsai, from the pro-independence Democratic Progressive Party, swept the election in January against a tense cross-Strait backdrop. A Chinese government spokesman warned last week that any future conflict would be blamed on Taiwan. The Cyberspace Administration of China admonished the state-run Global Times for a reader poll on Taiwan independence, among other transgressions around the same time. Most recently, China conducted military drills along the coast facing Taiwan, though officials denied that they were designed to coincide with the inauguration.

The”Provisions on the Administration of Internet Audio and Video Programming Services” (互联网视听节目服务管理规定) went into effect in January 2008. The provisions require that businesses obtain government licenses in order to provide audio-visual content online. The businesses must also be at least partially state-owned.

Translation of excerpt from “Provisions” via the OpenNet Initiative.