Former Leader of the Week: Toad 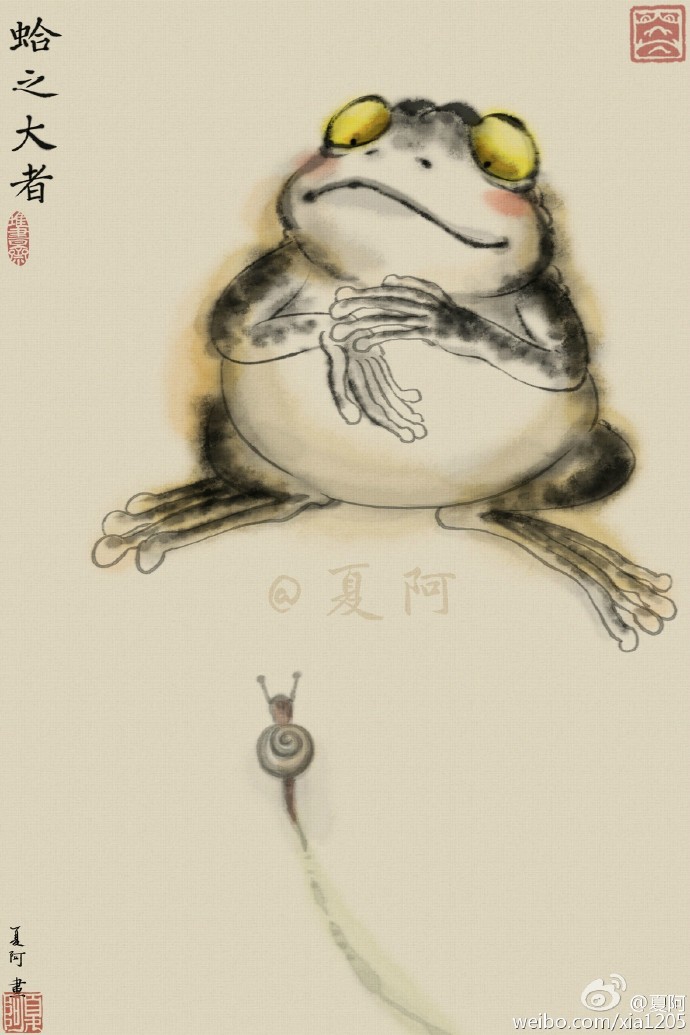 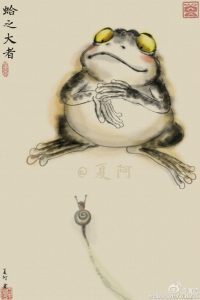 The Chinese public remembers Jiang the president (1989-2002) as an earthy, occasionally flippant leader. He flaunted his wide belly floating in the Dead Sea, played the ukulele on his lap like a zither, quoted the Gettysburg Address on 60 Minutes, and scolded a Hong Kong reporter—in English—for being “too young… too simple, sometimes naive“. (That last incident is immortalized on the Chinese internet as a meme.)

Both Jiang’s appearance and style have earned him the nickname “Toad.” The name did not start off as a compliment, but over the years netizens have come to love the Toad’s quirks and candor, especially in contrast with succeeding presidents: the wooden Hu Jintao and the hard-nosed Xi Jinping.

“Toad fans” (hásī 蛤丝), many of them millennials, are fond of quoting Jiang and spoofing his signature look, all with nostalgia for the former president’s personality and openness to the wider world. Jiang presided over China during a time of economic growth and relative political freedom, while Xi has consolidated power, restricted the media, and cracked down on activists while rallying against “Western values.” In July 2014, thick-framed glasses were added to photos of an inflatable yellow toad in Beijing, making rounds on Weibo before the censors stepped in. When Jiang appeared at the Victory Day military parade in Beijing in 2015, some toad fans wished the former president a long life, subtly expressing their discontent with Xi Jinping.

“Toad worship” (móhá 膜蛤) abounded on August 17, 2016, Jiang’s 90th birthday. Weibo and WeChat users shared images of Jiang’s face (or just his glasses) and the number 90, or simply wrote “+1s,” indicating their wish to add a second to Jiang’s life. (Past rumors the Jiang had died have inspired toad fans to confer long life to the aging leader in whatever way they can.) The birthday celebrations were not noted in the Chinese press, but an offline celebration attracted the attention of the authorities, who feared rights defense lawyers and activists would use the occasion for “subversive” activities.

Images making the rounds on WeChat, ironically—and a bit subversively—paying homage to Jiang Zemin as he turns 90. pic.twitter.com/uFb4PIQiRU

The best #JiangZemin meme I found today is this Game of Thrones spoof (via Weibo): pic.twitter.com/7hX49EddXc

30 Years Ago: Chaos Among the Leaders