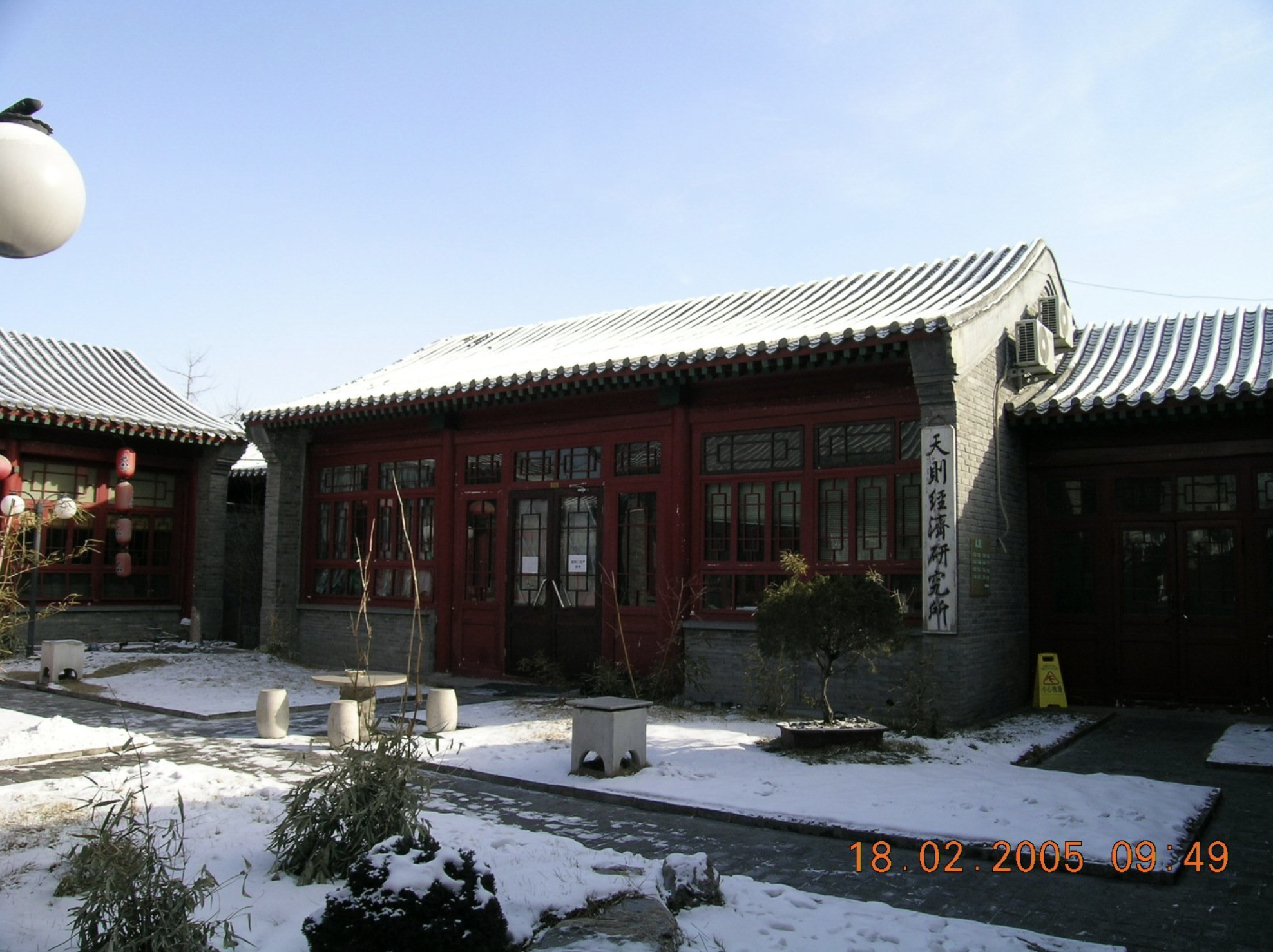 This week, the Beijing-based Unirule Institute of Economics announced that it would close after years of official pressure including the deletion of social media accounts and an eviction last summer during which the doors of its offices were welded shut, temporarily trapping staff inside. The Institute was founded by Mao Yushi, a now 90-year-old economist who is variously respected for his expertise and reviled for his liberal political views. The group’s members also include Xu Zhangrun, the former Tsinghua law professor whose suspension over a political essay published by the Institute became a focal point for concerns over declining academic freedom. From Chun Han Wong at The Wall Street Journal:

Municipal authorities in Beijing have accused the Unirule Institute of Economics of regulatory violations and issued orders to force its closure, the think tank said in a statement Monday. While Unirule intends to file legal challenges against the orders, it will cease activities under its name and start liquidating its parent company, the statement said.

The Beijing-based Unirule was founded in 1993 to promote economic liberalization and democracy in China, riding on former leader Deng Xiaoping ’s push for market-style reforms after the deadly crackdown on the Tiananmen pro-democracy protests in 1989. Its work has frequently collided with Communist Party orthodoxy—clashes that have become more acute since Mr. Xi assumed leadership and pursued an increasingly authoritarian agenda.

“We no longer have any space for survival,” Sheng Hong, Unirule’s executive director, said in an interview. “We have no choice but to shut down.”

[…] Unirule’s closure limits further the already small window for open discussion of alternative paths for China’s economy, precisely at a moment when it is much needed, said William Kirby, a professor of China studies at Harvard University. “At the moment, zealous officials can seemingly do no wrong by taking extreme measures to clamp down on debate,” he said. [Source]

A statement posted by Sheng protested the decisions to ban the Institute and revoke its parent company’s license:

We believe that the above two “decisions” seriously violate Article 35 of the Constitution of the People’s Republic of China, that citizens are endowed with the freedom of speaking, of publishing, …… of associating… . According to the Legislative Law, the so-called “laws and regulations” on which the two “decisions” are based have no legal effect; the two penalties have no factual basis; and they are “invalid” because they do not follow the due process described by the Administrative Punishment Law (see appendix for details).

The demise of an organization that had frequently advised official departments adds new fuel to fears that, in arenas ranging from Taiwan to the trade war, China’s leadership tolerates a dangerously narrowing range of opinions, potentially increasing the chances of a serious misstep. CSIS’ Jude Blanchette told Bloomberg this week that Unirule’s closure “should finally put to rest any speculation that Xi is looking to eventually pivot to economic or political reform,” and “also raises profound questions about the direction of China’s political development. Without independent voices offering alternative viewpoints, how can China’s leaders make effective decisions?” The report’s authors, Matthew Campbell and Peter Martin, also addressed these concerns in May, in an in-depth profile of Unirule, its history and key members, and the steadily tightening restrictions placed on it. From Bloomberg:

Xi’s overall strategy […] is unprecedented: to harness the wealth-generating potential of the market while steadily restricting the sources of information and analysis on which the market depends. The media has been almost entirely muzzled, in line with the president’s 2016 pronouncement that the primary role of the press is to serve the party. Many NGOs have ceased operations since a 2017 law required them to find official sponsors or face closure. Access to information from the uncensored non-Chinese internet, long quietly tolerated for its utility to businesspeople and academics, has been severely curtailed. Government economic data remains the object of significant suspicion from overseas analysts. And as Sheng and Mao have learned, publicly challenging official narratives from within China is almost guaranteed to attract a severe response.

Among researchers and government officials who might otherwise publicly question policy, these measures are having a predictable effect. “Very few younger economists are now willing to criticize the macro picture,” says Victor Shih, a professor at the University of California at San Diego who studies Chinese banking and fiscal policies. In private, “there’s still a debate, but none of them would ever put these thoughts into a journal article.” Such repression is of course damaging China’s scholarly output. But it could have broader consequences, too. The fear is that, with investors essentially forced to take the Communist Party’s word on the state of the economy, unseen distortions could build up until a crisis arrives. And a crisis for China’s economy would be a crisis for the world.

Quixotic though it may seem, Unirule’s remaining staff say they’re determined to mitigate that risk by carrying on until the ideological tide turns. Even with their operations badly hobbled, Sheng and his colleagues continue to publish. Their latest projects concern how the government allocates resources and how access to mobile broadband is transforming China’s economy. Another, more provocative initiative will examine how to realize the constitution’s Article 35—the section promising freedom of speech. “We will continue to work,” Sheng said, “until it’s impossible.” [Source]