A group of students under the impression they had discovered a WeChat “bug” that hides the phrase “200 jin of dumplings” (roughly 220 pounds) had in fact stumbled upon an obscure insult for Xi Jinping that triggers automatic censorship.

Little did they know, the “bug” was no accident—but rather an automatic censorship mechanism. In 2017, CCTV aired a special on Xi Jinping’s time as a sent-down youth in the village of Liangjiahe, Shaanxi Province, in which Xi claimed, “I’d carry 200 jin of wheat on a ten-li mountain road without even switching shoulders.” Mass ridicule followed his boast. Many doubted his claim. In 2020, a group of Taiwanese bodybuilders attempted, and failed, to recreate the feat (their shoulder yoke broke under the weight). The 2021 smash hit song “Fragile,” which is censored in China, also mocked the claim. 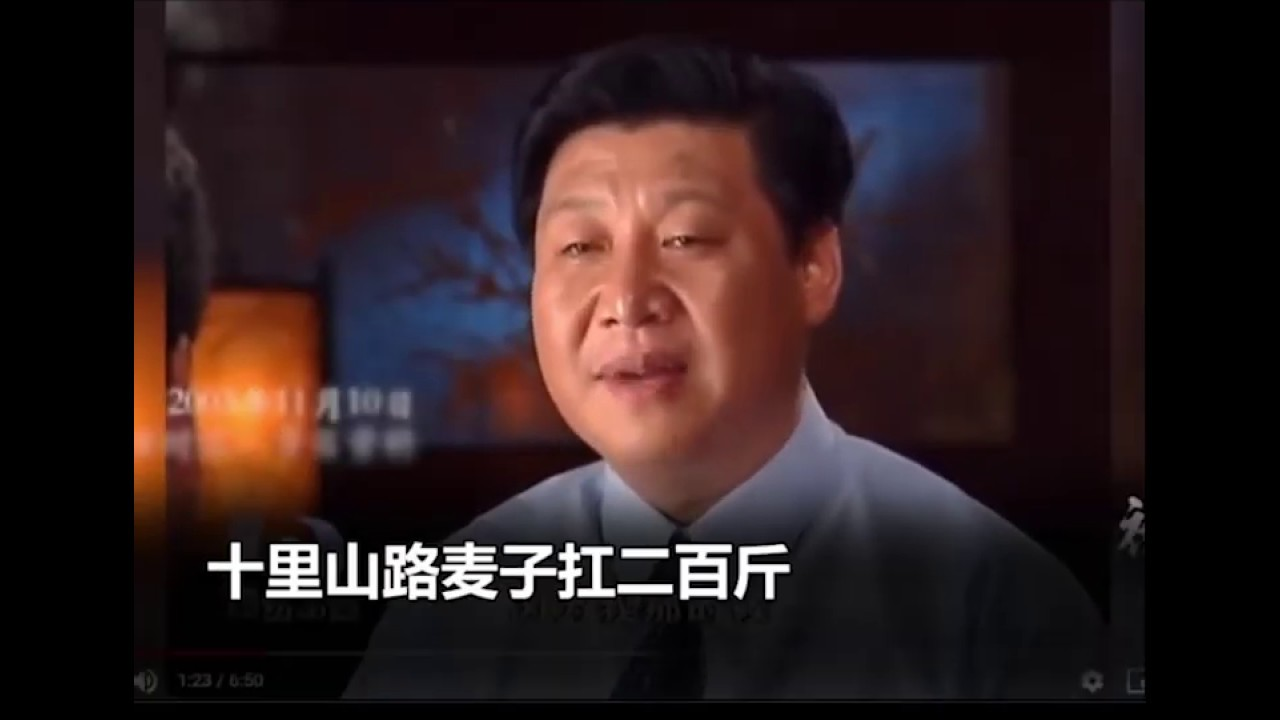 “200 jin” soon became a tongue-in-cheek reference for Xi, alongside a host of other phrases derived from the same interview series: “Wheat-Carrying Man,” “Wheat-Bearing Donkey,” “Without Switching Shoulders,” and the character 奭 shì, which resembles a single person carrying a heavy load across their shoulders (the two radicals 百 at left and right mean “one hundred.”) All of these have become sensitive words subject to censorship. In 2019, a person claimed that they were invited to “drink tea,” a euphemism for police interrogation, after posting “I hope that Trump beats ‘200 jin’s’ brain out soon,” in a QQ group.

It is not uncommon for young Chinese netizens to brush up against censorship without realizing it. Even the censors need refresher courses on the Tiananmen democracy protests and Nobel Peace Prize-winner Liu Xiaobo. China’s censorship regime is so vast that it is difficult to remember what must be forgotten.