When Mr. He, his wife, and their two young children set out from their home on Hainan Island to buy some groceries and recharge their electric vehicle in early August, they never imagined that they would spend three days and nights stranded in their car, trapped at an expressway checkpoint just a few hundred meters from their home. Despite their careful planning and compliance with local rules for COVID-19 testing and travel permits, the family found themselves caught up in a complex web of overlapping and contradictory COVID-prevention measures. Appeals to local officials fell on deaf ears, and over 200 phone calls to various pandemic prevention and control departments resulted only in the family’s case being pushed from one bureaucratic department to another—none of them willing, or able, to accept full responsibility. It was only after a spate of social- and online-media reports drew attention to the family’s plight that they were able, at last, to return home.

Bureaucratic snafus, buck-passing, and pandemic policy overreach have frequently resulted in citizens being stranded or placed in perilous situations during the COVID pandemic. During the same lockdown that waylaid Mr. He and his family, over 80,000 visiting tourists were stranded in Hainan, confined to their hotel rooms and unable to book flights off the island. CDT has covered a number of harsh cases across China over the course of the pandemic: a female migrant worker who lived for a time in a public telephone booth; recovered COVID patients made homeless by job discrimination, and long-haul truckers who became “highway refugees” after multiple localities decided to close highways, toll booth entrances, exits, and service areas. Trapped in the cabs of their trucks without food, water, toilets, or showers, the truckers were forced to beg for supplies—and improvise to address their bathroom and hygiene needs.

In this piece that appeared in 搜狐新闻“狐度” (Sohu News ‘Radian’), author 令狐卿 asks the vital question: “Why is it so hard to craft a humane pandemic policy?”

According to media reports from August 9, a Mr. He and his family from Lingshui Lizu Autonomous County, Hainan, found themselves stranded on an expressway after leaving home to do some shopping and recharge their electric vehicle. Before attempting to return home, they had driven to four different cities to satisfy local requirements for “three consecutive days of negative COVID-19 tests.” Although the township government had issued the family a permit to travel outside of their community, they didn’t have a separate travel permit for their car, and thus were unable to return to their home, even though it was located just a few hundred meters from the expressway exit. At the time of the media reports, they had been stranded on the expressway for three days and nights.

At first glance, every pandemic prevention unit appeared to be doing its utmost, but because no department “on the ground” had final say on the matter—they kept having to appeal to higher-ups and coordinate with various pandemic prevention units—none had the courage to accept responsibility for the problem. While the family was stuck at the expressway exit, Mr. He met with officials in charge of checkpoint inspection on two separate occasions. They noted Mr. He’s phone number and promised to coordinate the matter, but they never got back in touch, leaving the family at their wits’ end. 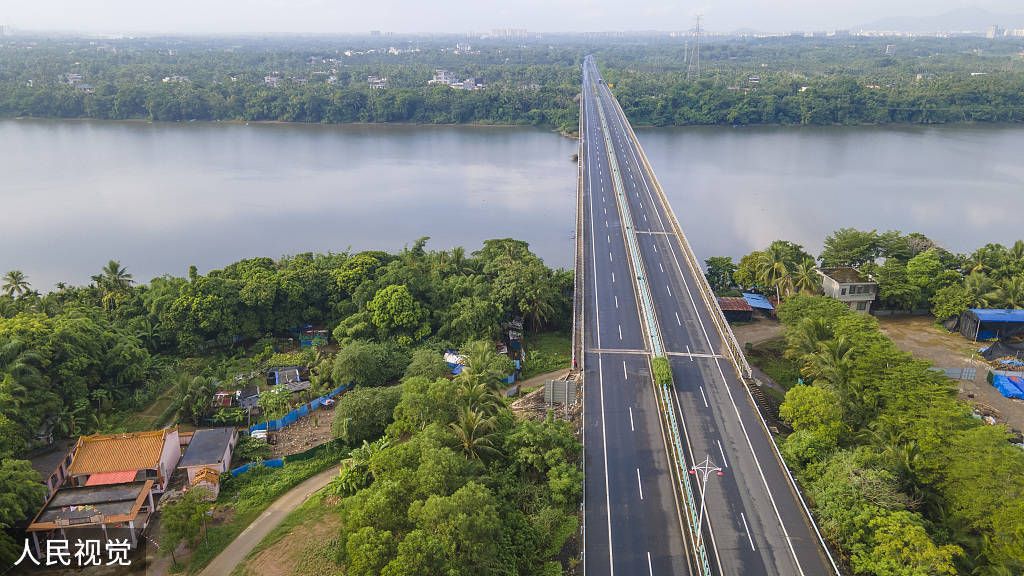 Mr. He and his family had only intended to be away from home for a short time, so they hadn’t brought any travel supplies. During the several days they were trapped on the expressway, the family lacked adequate clothing and food supplies. When his 10-year-old son got hungry, Mr. He had to beg traffic police for a lunchbox that the boy and his four-year-old sister could share. And because they didn’t have a change of clothing, they had to keep wearing the same damp and smelly clothes. An even bigger challenge was that sooner or later, they would need to recharge their electric car’s battery; otherwise, they would have no way of driving around to carry out the required “three consecutive days of negative COVID-19 tests.”

Most people would assume that since Mr. He’s home was only a few hundred meters from the expressway exit, and since the family had already obtained the required negative COVID-19 test certificate, neighborhood officials could surely have allowed them to return, and perhaps quarantine at home if needed, rather than standing by helplessly as the whole family remained stranded in their car. Mr. He’s family did their utmost to cooperate with pandemic prevention policy, but evidently, even their best efforts were no match for this patchwork of convoluted and unpredictable pandemic prevention measures.

It wouldn’t be unreasonable to say that Mr. He’s family were the victims of a byzantine and inhumane pandemic policy. Had it not been for convoluted layers of bureaucracy, the family would have been allowed to return to their neighborhood; had pandemic prevention measures been more humane, the family wouldn’t have been forced to fend for themselves, set adrift on an expressway with two young children in tow. No matter how fraught the pandemic situation, had there been a set of scientific pandemic management guidelines in place, this particular case could have been handled much more effectively.

Judging from the plight of Mr He and his family, it’s clear that after the region-wide “static management” order was handed down, Lingshui County pandemic prevention authorities lacked a contingency plan to deal with such exceptional cases. And when pandemic prevention measures were tightened even further, Mr. He’s family bore the brunt of those excessive measures. It should be noted that Mr. He’s family had complied with COVID-19 testing rules, reported to authorities as required, and acted in accordance with all rules and regulations. Mr. He wasn’t looking to take any shortcuts or cut corners, he was just looking for a way to get back home. 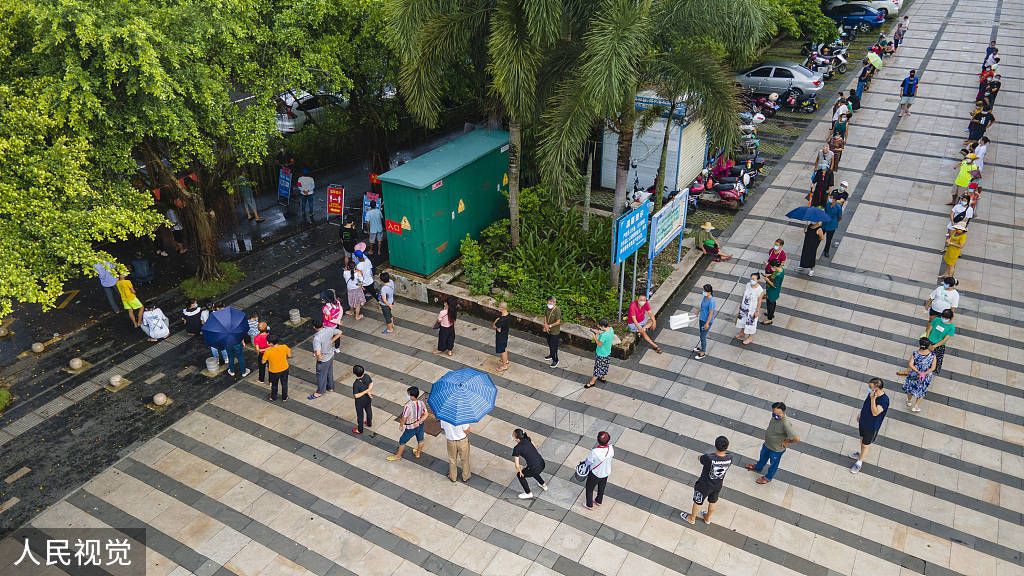 Given that Mr. He had already informed the township government that they were arriving via the expressway, it should have been obvious that the family had a car. Demanding an additional travel permit for the vehicle at that point was akin to deliberately making things difficult for the family. If the goal were truly to prevent the spread of the virus, the family already had proof of three consecutive days of negative test results. In this situation, keeping the whole family stranded a few hundred meters from home had very little to do with genuine efforts to control the spread of the virus, and more to do with inflexible and heavy-handed pandemic policy.

The mental and physical torment endured by Mr. He’s family while they were trapped on the expressway could be seen as a sort of covert punishment for daring to venture outside of their neighborhood during a citywide pandemic lockdown. But the problem is, when a policy change occurs suddenly and without prior warning, as in this case, who can guarantee that everyone will be in a position to immediately comply with it? Since pandemic policy affects everyone, special cases must be taken into account. Heaping all the repercussions of such a policy upon Mr. He’s family is emblematic of negligent governance.

Mr. He rejected a neighbor’s suggestion that the family sneak home by taking a path that cut through the fields. Such neighborly compassion is moving, particularly in contrast to impersonal and inhumane pandemic prevention measures. However, after media reports about the family being stranded on the expressway drew attention to the case, there is now hope that some of Lingshui’s excessive pandemic prevention measures will be amended. But if a turn for the better has to come at such a high cost to the people involved, how can we possibly expect to see this lesson applied more broadly? [Chinese]