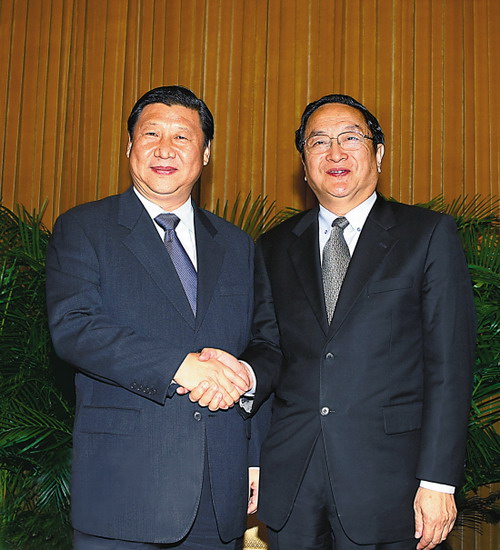 As of September 7, the following search terms are blocked on Weibo (not including the “search for user” function):

Hong Kong Protests: Demonstrations continue against the introduction of a new patriotic curriculum.