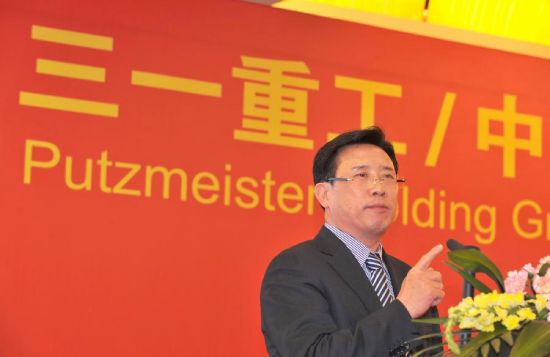 Henan Provincial Party Committee Department of Propaganda: Do not report on scamming in Anyang; all media must without exception neither comment on nor reprint the claim in China Times that Sany Heavy Industry C.E.O. Liang Wengen is engaged in politics or a candidate for the Standing Committee at the 18th Party Congress. Please notify digital publications and mobile news services of these directives. In addition: (1) Do not report on the city of Luoyang’s report to authorities concerning fake vouchers worth one yuan. (2) Ensure that you report in a positive, cheerful, economical and orderly manner during National Day. (October 1, 2011)

Note: Since directives are sometimes communicated orally to journalists and editors, who then leak them online, the wording published here may not be exact. The original publication date is noted after the directives; the date given may indicate when the directive was leaked, rather than when it was issued. CDT does its utmost to verify dates and wording, but also takes precautions to protect the source.