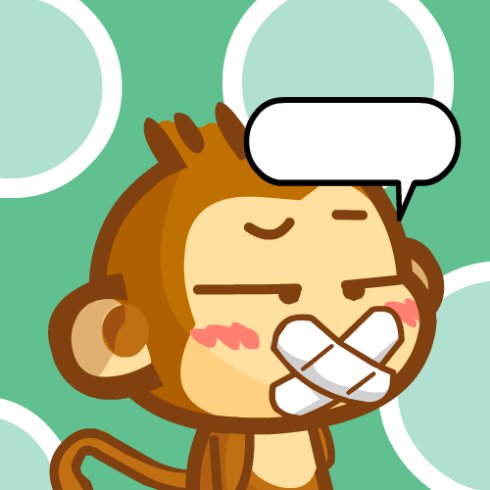 As of January 29, the following search terms are blocked on Sina Weibo (not including the “search for user” function).

– Zhu Ruifeng (朱瑞峰): Chongqing blogger who uploaded a sex video of official Lei Zhengfu.
– 2 million outside of the system (体制外200万): In a propaganda meeting earlier this month, Beijing Vice Mayor Lu Wei said “the entire city’s propaganda team includes 60,000 people in the system and over two million outside of the system.”
– two million outside of the system (体制外两百万)
– go warm (去温) “Warm” is also the surname of Wen Jiabao (温家宝)
– President Sly (刁总): The “sly” (刁) looks like the character for Xi Jinping’s surname (习).
– Chairman Sly (刁主席)
– The Jia family is not fake (贾不假): Immediately after last year’s mysterious Ferrari crash in Beijing, a rumor spread that the victim was the son of Politburo Standing Committee member Jia Qinglin. Netizens alluded to the incident by quoting from the classic novel Dream of the Red Chamber: “The ‘Chia’ family is not ‘chia,’ a myth; white jade form the Halls; gold compose their horses!” (贾不假，白玉为堂金做马) (translation by H. Bencraft Joly). The family name of the book’s hero, Jia Baoyu (贾 Jiǎ; Chia in Wade-Giles romanization) is homophonous with “fake” (假 jiǎ or chia). The crash victim turned out to be the son of Ling Jihua, one of Hu Jintao’s aides.
– white jade form the Halls; gold compose their horses (白玉为堂金做马)
– Mein Kampf (我的奋斗)
– Moon Moon Bird (月月鸟) : A “spelling” of 鹏 Péng, alluding to Li Peng. See the October 31 edition of Sensitive Words.