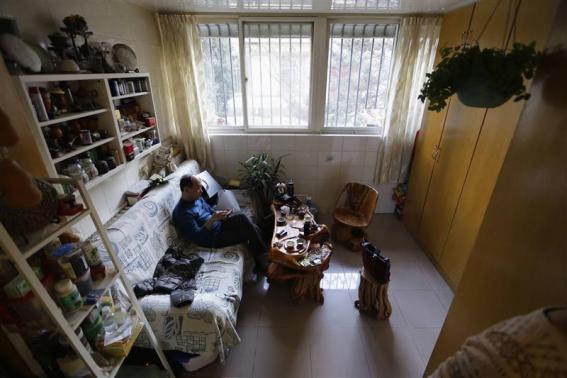 Parents who have lost an only child prematurely, known as “shidu,” say they are victims of China’s family planning policies and demand government support in old age.  From Grace Li at Reuters:

More and more shidu parents have travelled to Beijing in a bid to have their voices heard. In May, about 400 people staged a sit-in outside the National Health and Family Planning Commission’s headquarters.

One of their strongest arguments is that the compensation on offer pales in contrast to the huge fines paid by parents who break the one-child rule, proceeds of which amounted to 20 billion yuan ($3.3 billion) from 24 provinces in 2012. [Source]

Due to widespread complaints, the Chinese government implemented an amended elderly rights law earlier this year that requires negligent children of aging parents to visit and provide care. Family planning reforms announced in November will come into effect early next year, state media reported this week.