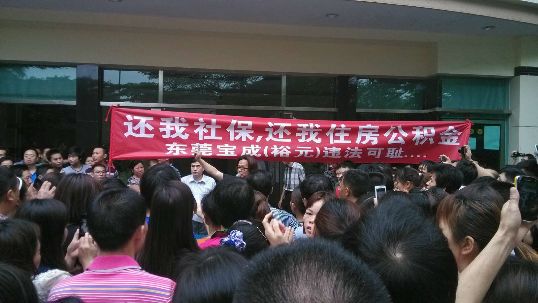 (1) All websites must take care to delete content related to the following: the workers’ strike at Yue Yuen in Dongguan; Cao Shunli’s nomination for the human rights “Nobel”; Beijing’s shocking Olympic ruins.

(2) The article “Armed Soldier at Yunnan Border Breaks Ranks; 100,000 [RMB] Reward” should not be on your homepage.

(3) Do not hype or comment on the incident in which [GRAPHIC] five chengguan were beaten in Cangnan, Zhejiang. (April 24, 2014)