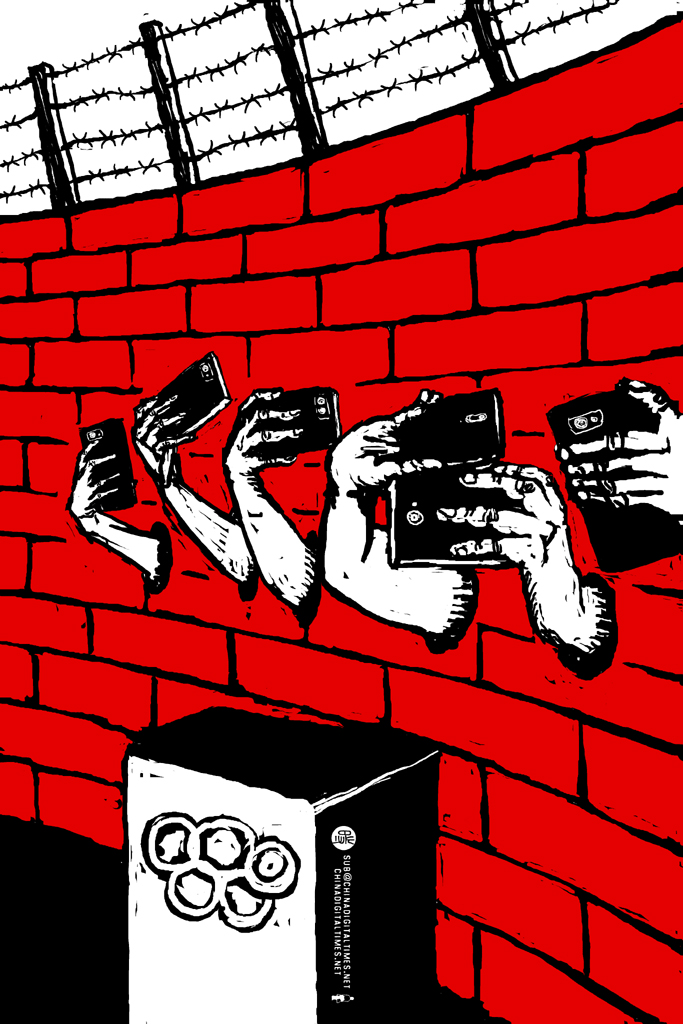 As of September 5, the following search terms were blocked on Sina Weibo (not including the “search for user” function).

No Poetic License: A satirical poem about corrupt officials has circulated online since at least June 2012. A Baidu search for the first line of the poem returns 63,900 results. Each individual line of the first two stanzas is now blocked from Weibo search results.

The poem and a translation:

The people have money–you steal,

The people have women–you rape,

The people have homes–you tear down,

The people have words–you delete!

The people have woes–you perform,

The people are wronged–you lock up,

The people have issues–you reject,

The people have doubts–you edit!

The people curse you as bastards,

But you call yourselves officials.

Official Corruption: According to Chinese state media, such as the News Morning Post [Chinese], US Senior Official to APEC Robert Wang has said that “anti-corruption” will be a focal point of the APEC Summit, which will be held in Beijing in November. Want China Times reports that an anti-corruption network has been established under APEC to catch corrupt Chinese officials before they flee the country.

Xi Jinping: On September 1, Apple Daily reported that Beijing’s ruling on elections in Hong Kong is “directly connected” to President Xi Jinping’s tough stance on the special administrative region. See “To Save His Dignity, Xi Would Rather Go Left Than Right” (習為保威信寧左勿右).